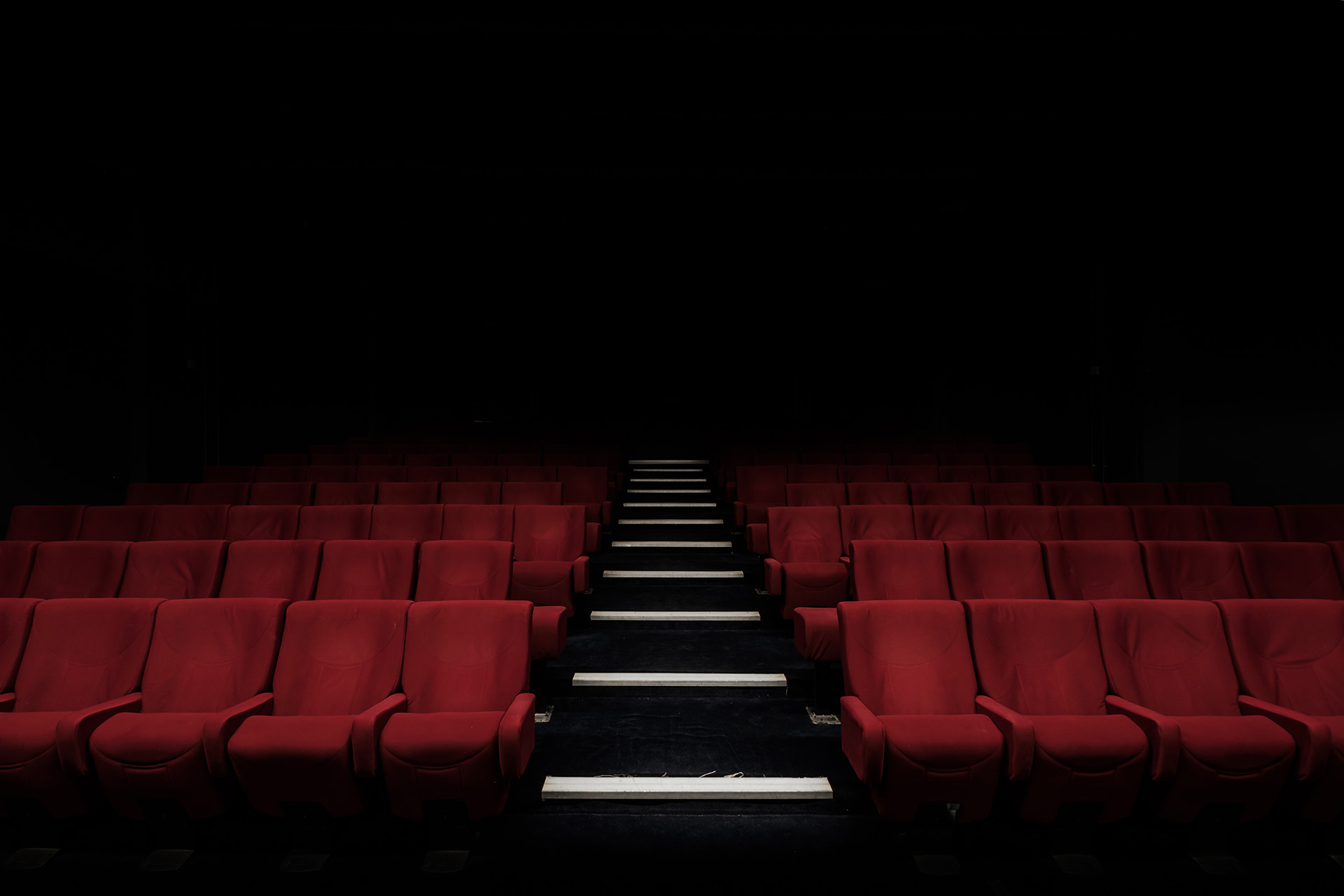 Top 5 Films To Watch This Winter

When the nights are cold all we want to do is cosy up on the sofa with a hot drink and watch a film. If you are like us you might have exhausted all the streaming networks films and series over the last year, but there are some you might have missed. Here are the five films we recommend to fill in those dark winter nights.

This classic Tim Burton film from 1991 is a creepy yet endearing tale of an animated human (Edward) built by a scientist. After the scientist dies leaving Edward unfinished with scissors for hands, Edward ventures into the nearby town where he is taken in by a local suburban woman. The tale is about Edward trying to fit in but despite his efforts his hands make him an outcast. The film has a great range of actors including Johnny Depp, Vincent Price, Winona Ryder and Dianne Wiest.

Do you ever get the feeling that you are living the same day over and over again? Well that is exactly the premise of this film. Bill Murray stars as weatherman Phil in this good natured comedy, where his day starts off by completing a working day in the town of Punxsutawney. He then wakes up the following day realising he is living the same day all over again, maybe a case of deja vu right? Not for Phil as it doesn’t stop there, every time the day ends he wakes up to the same day over and over again. This one is a timeless classic and definitely worth a watch.

This 2017 film has the likes of Amanda Seyfried, Ed Helms, Adam Levine, Vince Offer and Tracy Morgan. The Clapper is a light hearted comedy where the main character Eddie Krumble becomes famous overnight from starring in a string of infomercials by being a paid audience member. He becomes stuck in this whirlwind of unexpected fame and has to find a way to deal with it all.

If you are looking for horror then this film is for you. After Kate and John suffer the loss of their unborn baby they decide to adopt a child named Esther from an orphanage. After welcoming Esther into their home, Kate and John soon start to suspect that she is not as innocent and angelic as they once thought, instead something evil lurks behind her sweet child exterior. The Orphan cast includes Leonardo DiCaprio, Susan Downey, Jennifer Davisson Killoran and Joel Silver.

This one is for the whole family to enjoy, if you love penguins and a good animated movie then cosy up and stick on Happy feet. This 2006 film starring Elijah Woods is all about dancing and singing penguins, how cute is that. It is a very different film to other musicals as it follows the story of a penguin trying to find his song, instead he dares to be different and starts tapping his feet instead. It is a lighthearted film all about acceptance and who wouldn’t want to watch a bunch of singing penguins.
While you are here check out Boombotix: Meet Your New Go-to Speaker.