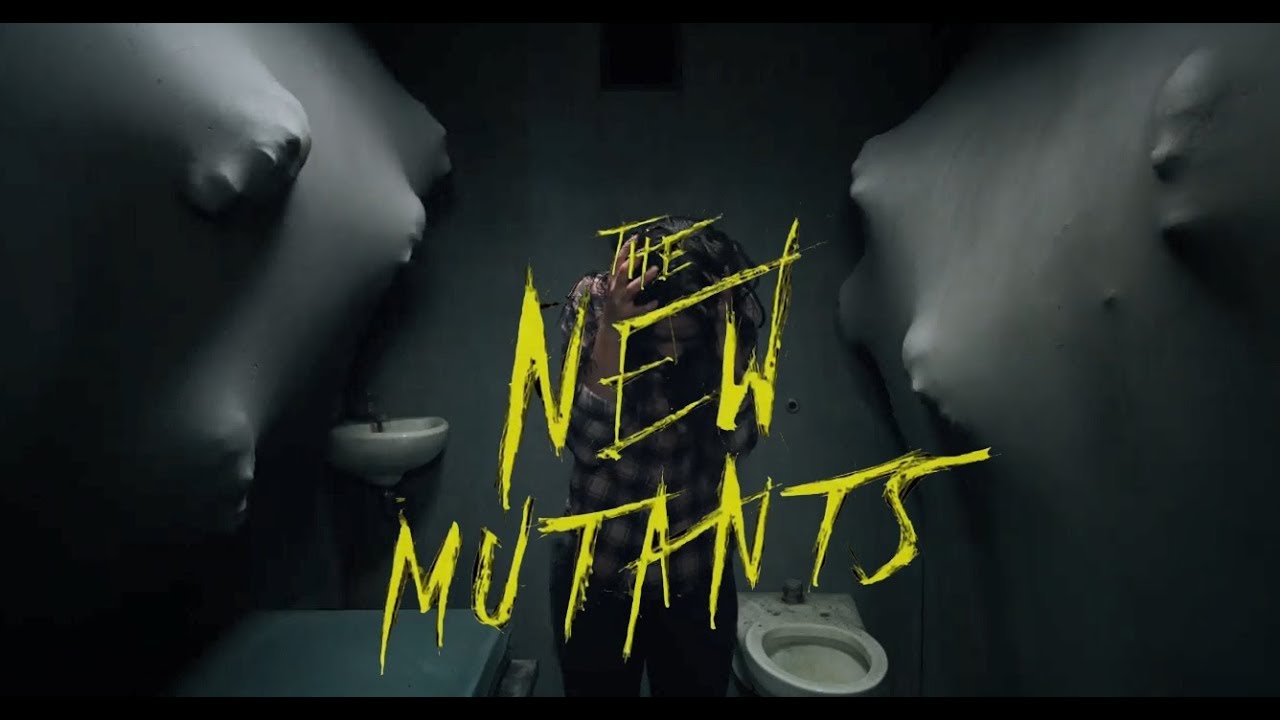 Alright, let’s get this out in the open; I am an avid reader of comic books. Hell, in general, I’m a fan of Star Wars, comic books, sci-fi/fantasy, and anything generally nerdy. I was raised on comic books and stories of fantastical nature. My early role models included Wolverine, the Silver Surfer, and the Flash. I’m not bragging, just letting you know that I’m not a fan with tertiary interest in comic book movies. They are a part of my identity, for better or worse, so trust me when I say you have got to see The New Mutants.

Superhero movies are becoming pretty damn popular. Between the madcap rush of Marvel and DC there are new films in the genre popping out multiple times a year. Many of the flicks are a fun time at the theater; we get to sit back and watch Captain America punch Nazis. Maybe enjoy Wonder Woman, Batman, and the Flash interacting with Aquaman to save the day. Thor: Ragnarok presented a fun sci-fi movie, and Chris Pratt steals the hearts of men and women alike as Starlord in Guardians of the Galaxy.

But even if these movies are a fun couple of hours, aren’t superhero movies getting a little stale? The New Mutants is going in a different direction than we’re used to, and that’s a good thing.

The New Mutants is set in the Marvel universe. Believe it or not, the X-Men actually began their career as high school students with extraordinary abilities. As the characters grew in power and maturity, they graduated from high school and became a full-fledged team. That’s when The New Mutants entered; a group of kids to serve as the next class of superpowered youngsters working towards an education. The students would learn how to use their abilities and work as a team.

Seems like it’d be easy to transition to your standard set-em-up-and-knock-em-down movie plot. But this movie goes against the rules and firmly stands its ground as a horror film.

Plot details are sketchy, but the trailer is a revealing glimpse at what the movie’s all about. The protagonists are mutants in a hospital reminiscent of something out of Shutter Island or One Flew Over the Cuckoo’s Nest on a bad acid trip. As they’re struggling to understand why they’re stuck in this dark place, they are discovering there own mutant abilities. One of the characters is something reminiscent of a werewolf, played by Maisie Williams of Game of Thrones fame. Another character opens portals to a demonic limbo, while Charlie Heaton from Stranger Things plays a character who becomes an uncontrollable surge of indestructible force.

The teens witness bizarre things happening in the hospital that could seemingly only be attributed to something paranormal. Scenes in the trailer genuinely made me say, “What the fuck?” Now that’s a good reaction! Director and screenplay writer Josh Boone said he hopes to turn the movie into a trilogy. Each film would be its own standalone story, each a guaranteed horror film. How’s that for a superhero flick?

To add another layer of spooky to The New Mutants, the film will open on Friday the 13th in April, 2018. Talk about good timing there.

This is a film to break into if you’re tired of the usual formula for a superhero movie, or if you are new to the genre and want to see a unique introduction. It’s a great way to dive a little deeper into the Marvel universe, and for longtime fans it’s a movie that is an exciting departure back to basics.