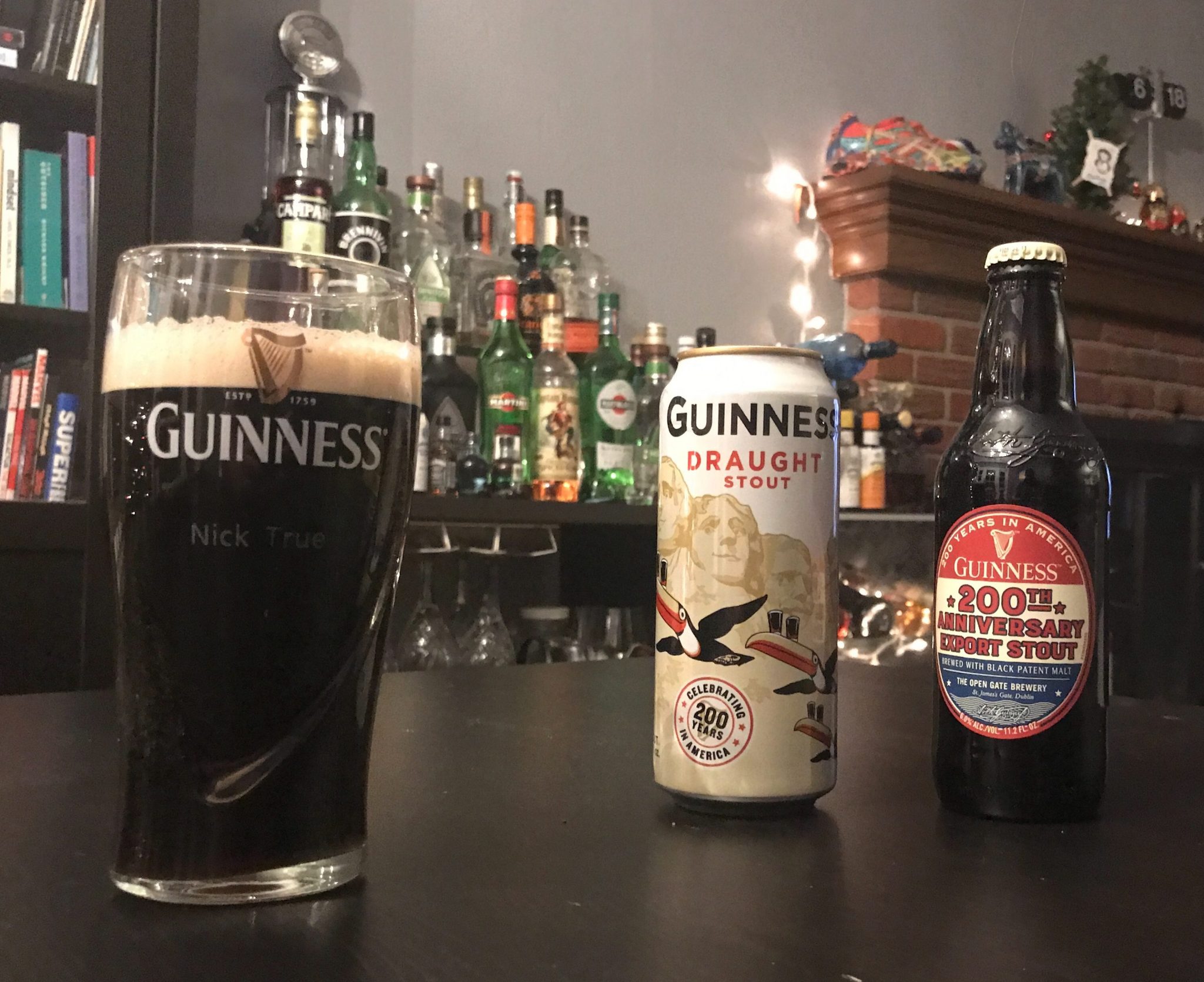 Celebrate History with 200 Years of Guinness in the U.S.

History was made 200 years ago on October 16th 1817 when the first Guinness shipment landed on the shipyards of South Carolina. Many things have changed over past 200 years but America’s love of Guinness has only grown stronger. Guinness 200th Anniversary Export Stout is a product of the Open Gate Brewery at St. James Gate. The Open Gate Brewery  is the experimental brewing arm of Guinness and the specialty brewers there are continually producing some of the best beers that Europe has to offer such as their Nitro IPA, Antwerpen Stout and Rye IPA. It is amazing what the brewers at Open Gate Brewery at St. James Gate are doing; they are using the soul of the Guinness that we love and are experimenting with new forms and styles of beer that quite impressive. 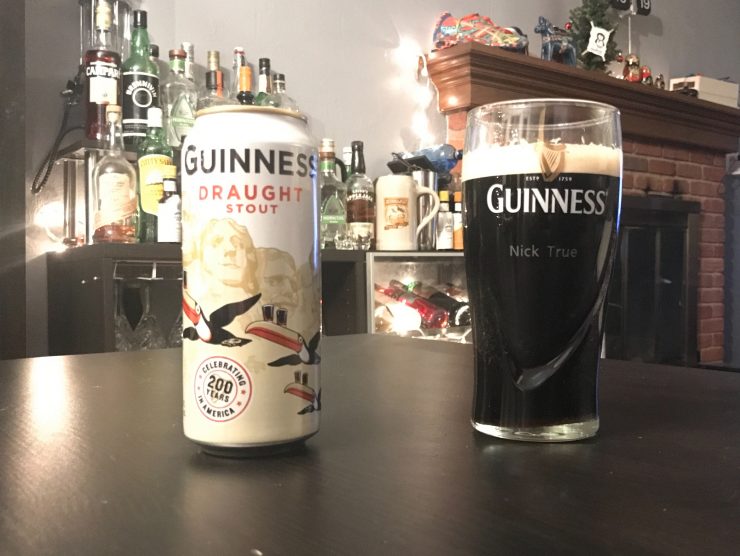 All St. James Gate Brewery beer is built around the same closely guarded strain of yeast that all Guinness beer has at its core for over 200 years and this beer is no different. Guinness 200th Anniversary Import Stout pours as you would expect from classic Guinness except it appears as a very dark ruby-red that is almost black. The iconic pure white head builds thick and quickly due to the nitrogen carbonation and settles to an extremely dense cloud covering that is about an inch thick. The nose is dominated by thick aspects of roasted malt with notes of toffee and chocolate. The palate is a a bit complex but also extraordinary smooth with delicate flavors lingering around the edges of the black malty backbone. Guinness 200th Anniversary Import finishes dry and clean, beckoning you to take another sip. 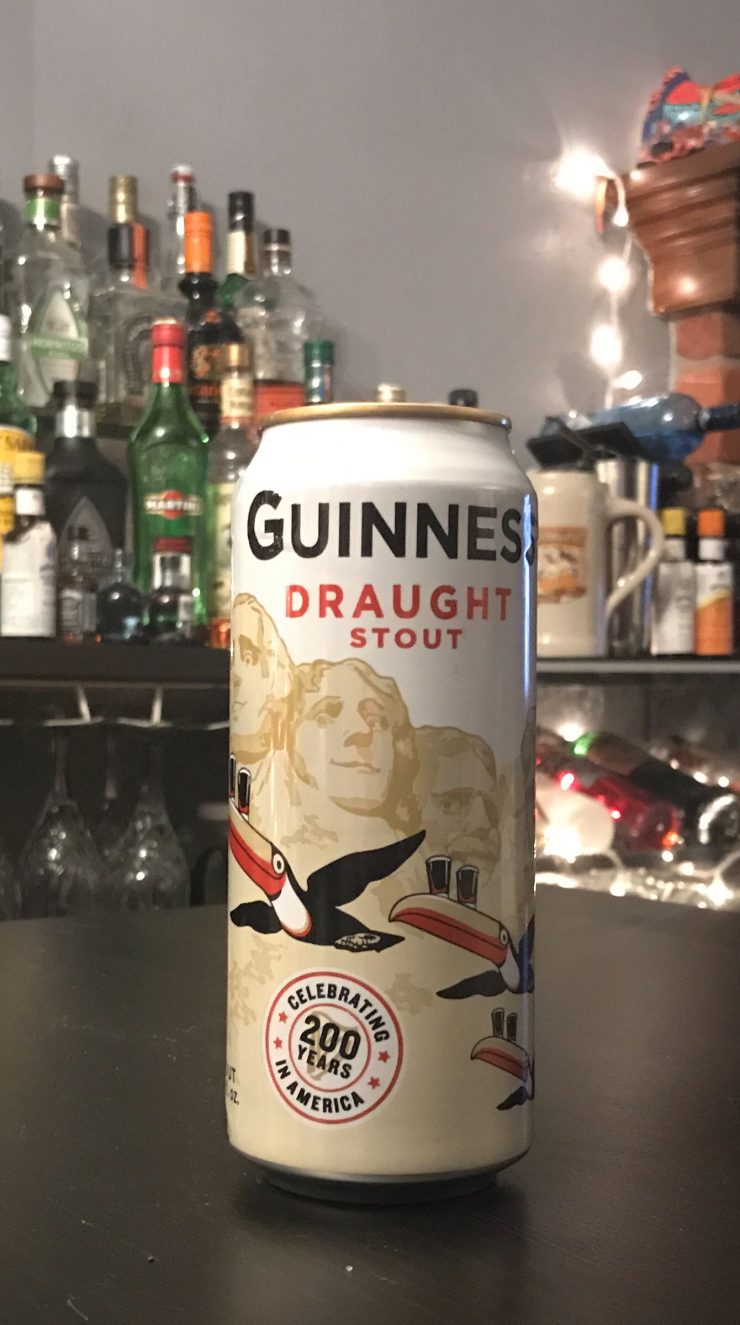