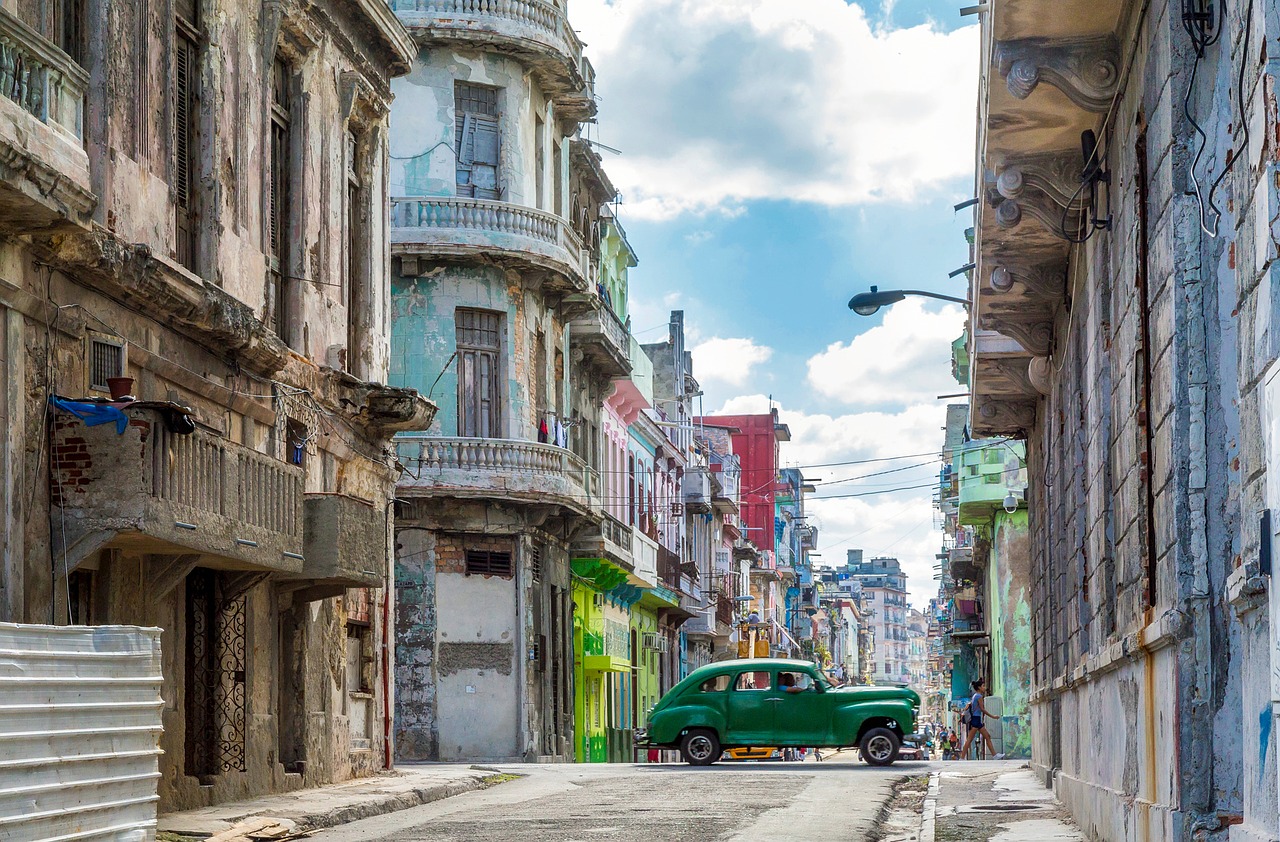 An Old Car on the Streets of Havana, Cuba

So, You Want to Go to Cuba? Here’s How to Do It As an American

So, you want to visit Cuba? Well, you can’t. Actually, you couldn’t, but then you could. Then, thanks to President Obama, you could, but only if you met a few specific requirements. Then the rules changed again under President Trump.

We’re here to tell you that visiting Cuba is still doable, and it’s not quite as complicated as the media would have you believe. There are just a few things to keep in mind before you start packing your bags for the isle of rum, cigars, and epic dictator beards.

You Have to Be Special

There are a dozen authorized categories of travel for American visitors to Cuba. Most “average” American travelers won’t fall into any of them (such as official U.S. government business, athletic competitions, or professional research). For independent travelers, there are two which are most likely to apply: educational activities and religious activities. Both are loosely defined, and essentially mean whatever you want them to mean. There’s just one thing that every American traveler must now prove upon re-entering the U.S. from Cuba: that their trip kept them “engaged in a full-time schedule” of interacting with the Cuban people and supporting a civilized Cuban society. Again: this is loosely defined and can mean almost whatever you want it to mean, provided Customs & Border Patrol officials believe your story when you get back to the States. Just be sure to apply for your visa well in advance because waiting for approval will take time.

The One Time You’ll Love a Guided Tour

No matter who you are, the absolute easiest way to travel to, through, and from Cuba is by way of an official guided tour. If the idea of group travel makes your skin crawl, we get it. But, guided tours no longer need to involve being crammed into a shuttle bus with sixty Middle American couples all elbowing for the best photo op. There are kayaking tours, round-island cycling tours, and private catamaran tours to Cuba’s lesser-visited “out islands.” The reason these are so appealing is because tours provide an itinerary that details your day-to-day activities while on the island. It’s a surefire way to greenlight your Cuban trip with the U.S. government and streamline your return back to the country since you’ll have been “engaged in a full-time schedule” of sanctioned activities.

It’s one of the more mundane realities of traveling to Cuba: visitors must carry mandatory health insurance. Cuban officials may or may not require proof upon arrival — it’s a crapshoot, but one you don’t want to gamble on. In almost every case, your domestic, U.S.-based health insurance policy isn’t enough. Booking this on your own can be confusing as hell as some providers issue policies for every country in the world but Cuba. But, there’s good news for American travelers. Every major American airline includes the requisite insurance in the cost of a roundtrip ticket to Cuba. The policy is typically good for 30 days after the start of your trip.

Even after arrival, traveling within Cuba as an American can prove challenging. The most significant reason: our credit and debit cards simply don’t work on the island. Thanks to the ongoing decades-old embargos the U.S. has placed on American businesses trying to work within Cuba, no Cuban business (including ATMs) can process transactions using American plastic. The solution is to carry boatloads of cash with you; you’ll need to exchange your U.S. currency for Cuban pesos upon arrival. While traveling with thousands in cash on your person might sound insane, muggings and violent crimes against U.S. travelers in Cuba are exceptionally rare. Plus, most decent hotels and casas particulares (essentially Cuban Airbnbs) offer in-room safes to store your cash.

For Americans, Cuba is no doubt a challenging country to visit. But, with a bit of preparation and advanced planning, it’s not impossible.