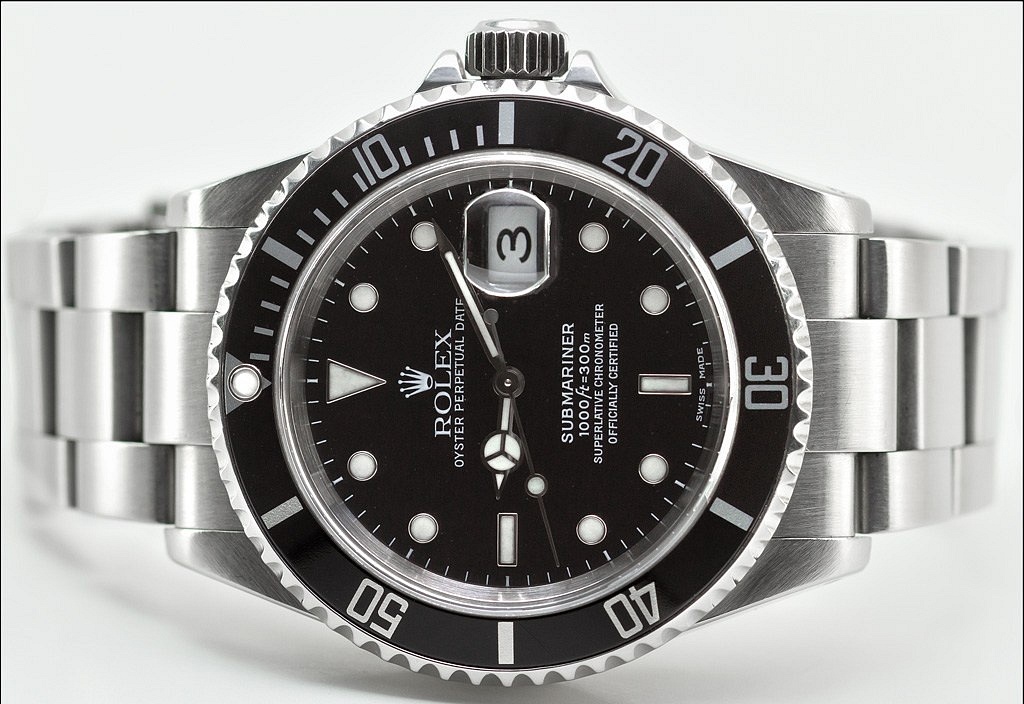 History of the Rolex Submariner

It seems strange, indeed downright bizarre when you think about it, that a luxury watch maker would become a worldwide brand name off the back of a sports-oriented timepiece. That kind of lateral move isn’t supposed to happen. But that is exactly what Rolex did with it’s now-classic Submariner. To trace the circuitous line of how this came to be, we’ll have to dig into the full history of the Rolex Submariner and it’s introduction.

Known as Model 16610 to the afflicted, the Submariner was and is equal parts quality construction and marketing genius. Originally created and sold in 1953 at the bequest of Rolex Director Rene P. Jeanneret, who himself was an amateur diving enthusiast, the timepiece quickly found it’s way into the hands of Jacque Cousteau. Developed to withstand depths of 100 meters – an unprecedented feat at the time – and featuring several features designed for underwater use, Rolex made sure the watch was on messeur Cousteau’s wrist for his Oscar-winning and populace captivating film The Silent World.

With this advertising win under their belts, Rolex quickly pursued other leading men, real or imaginary, to throw it’s newfangled sports watch on. Sean Connery’s 1962 Bond performance in Dr. No needs no introduction here, but the Submariner was also provided to the British Navy and explorer Thor Heyerdal of Kon-Tiki fame.

Over the decades, Rolex has continually updated the Submariner both technically and aesthetically. Now available in a kaleidoscope of colors and materials, the classic Sub is also now good for depths up to a laughable 300 meters – three times the depth it originally started at.

From technical achievement in dive depth and ease of use through a wetsuit, to product placement on the wrists of tastemakers and heartthrobs the world over, Submariner has become a fashion mainstay and an easy way to proclaim your arrival at Success. Despite the fact that cheap quartz timepieces are undoubtedly more accurate day to day, a minute lost here or there is a small price to pay to carry such a legacy on your wrist.