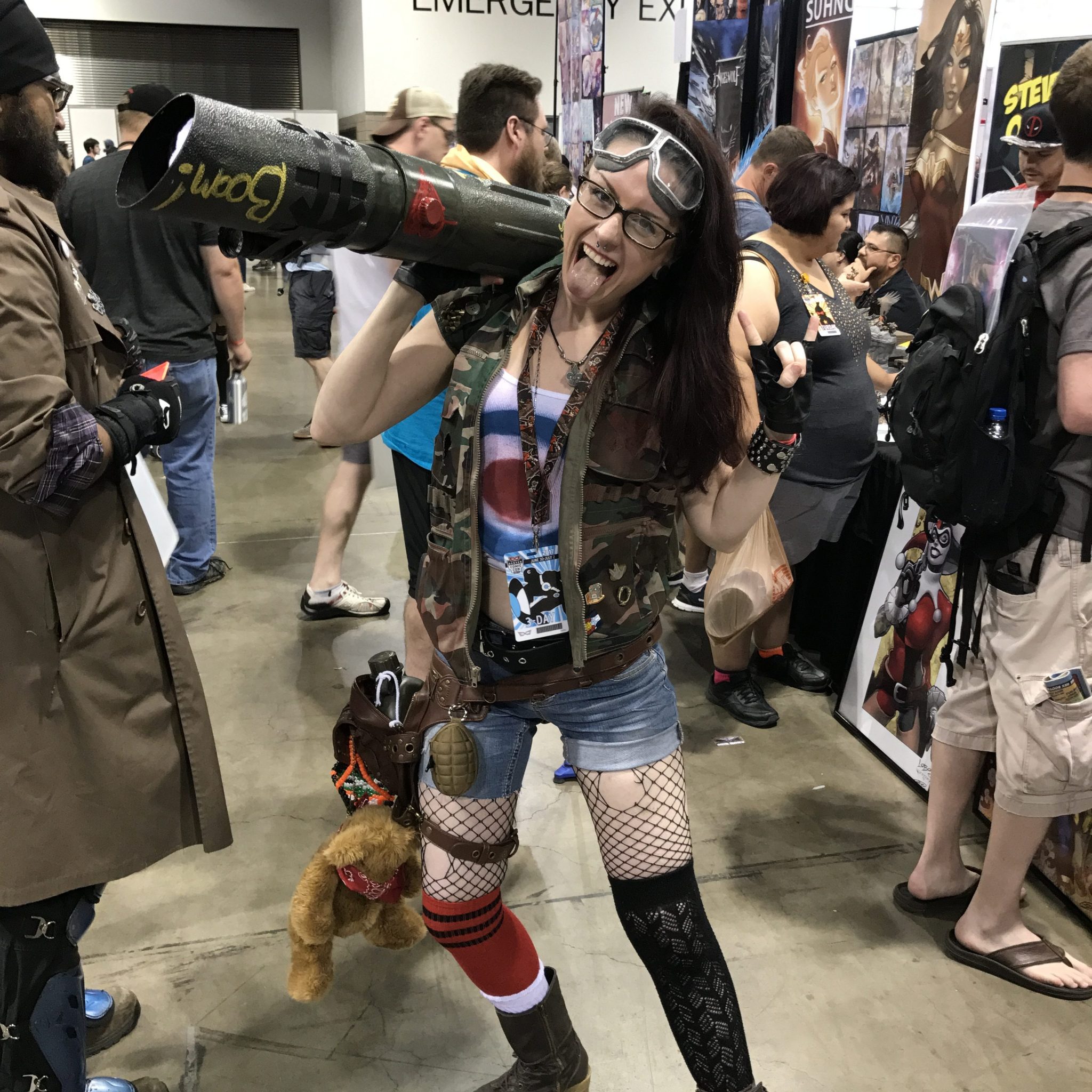 A couple of weekends ago I was lucky enough to attend Denver Comic Con and I have to say it was more fun than I ever thought possible. The panels were intellectual and invigorating, the artists in attendance were the best I have seen, and the cosplayers were out of this world.

The cosplayers I met this weekend were out of this world and had a quality higher than I have ever seen or could expect. Kronk and Yzma were on point to a spectacular degree while Deadpool was as hilarious and irreverent as the character in the comics. 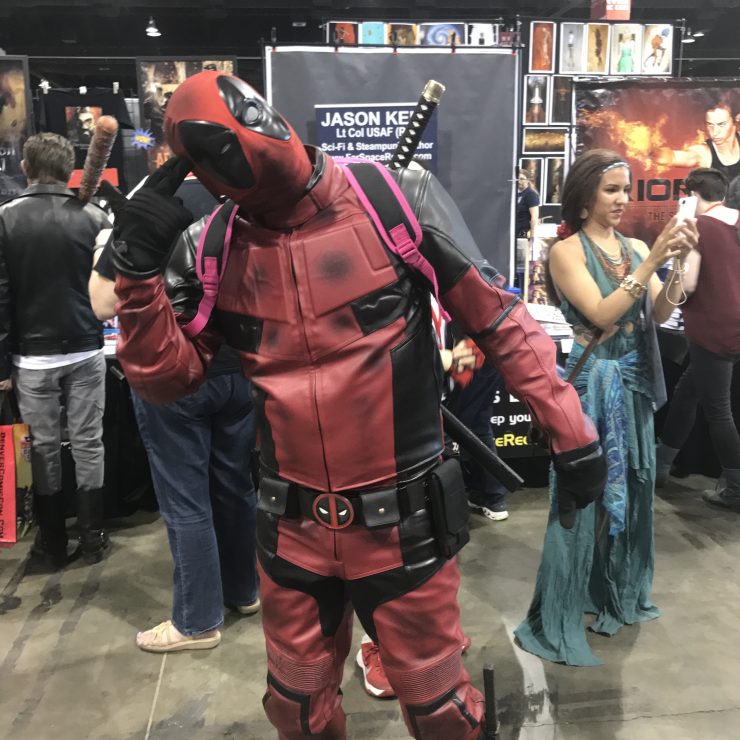 Some other amazing cosplayers included great takes on old favorites as well as meticulously designed masks and avatars, the level of detail and care was astounding. 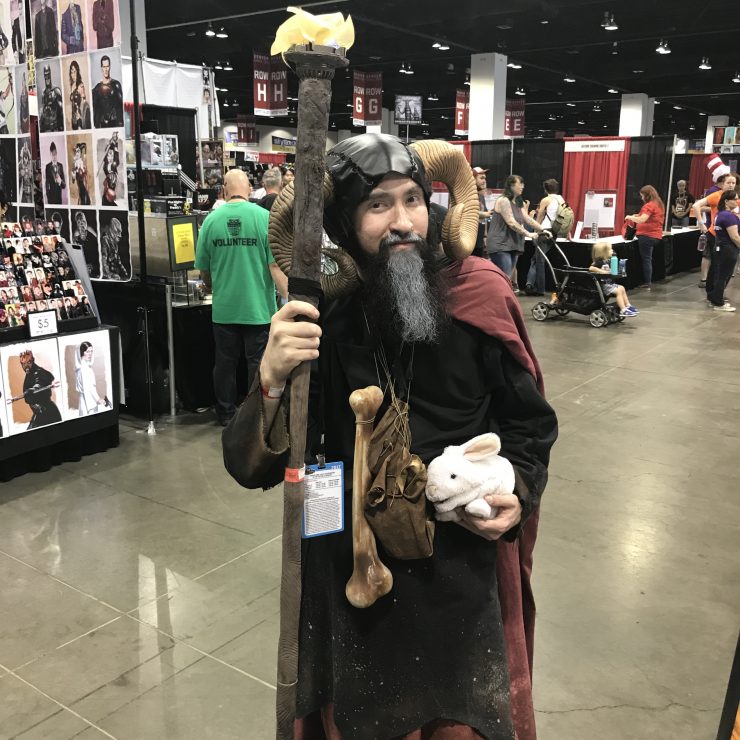 As great as all the dedicated cosplayers were, I have to say the highlight of the weekend were the informative and entertaining panels.

It was amazing to see some of my childhood heroes so up close and personal. Weird Al told  amazing stories that many never get to hear and his plans for future in not only music but also TV and movies. James and Oliver Phelps from the Harry Potter movie series were authentic and hilarious as they relived their years on set of possibly the most iconic movie franchise in history 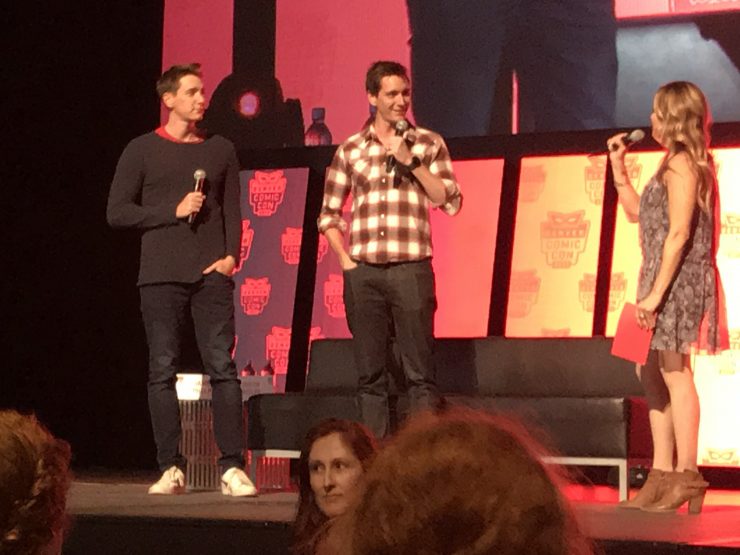 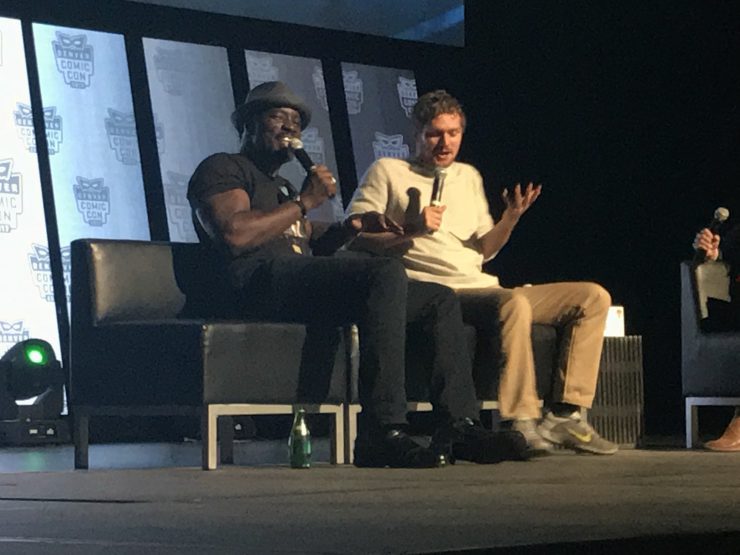 The best panel by far however was with Kate Mulgrew who played Captain Janeway in Star Trek Voyager and Red from Orange is the New Black. Her panel was ferocious, full of strength and extremely inspiring. I was lucky enough to get to asker her a question about how Janeway’s background in science informed and influenced her leadership as the captain of Voyager. She answered directly to me and at length with such honesty and earnestness. It was an amazing moment I will cherish forever. 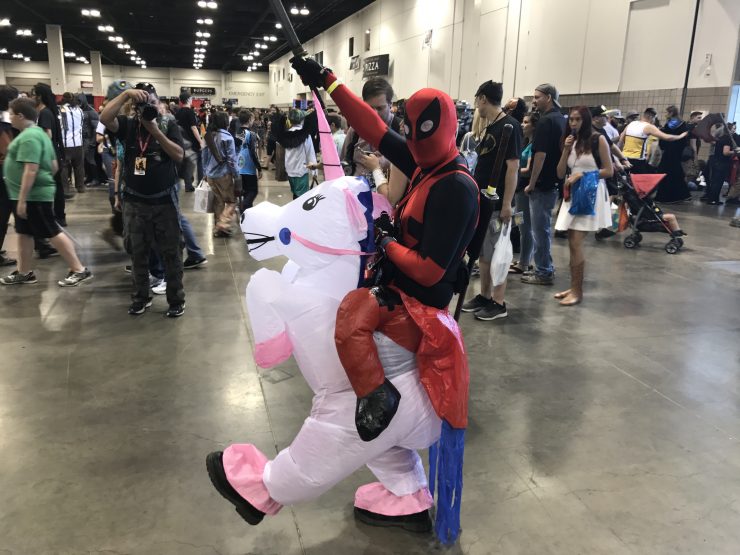 If you ever get a chance to go to Denver Comic Con or any other Comic Con, I highly recommend it. What a great experience.