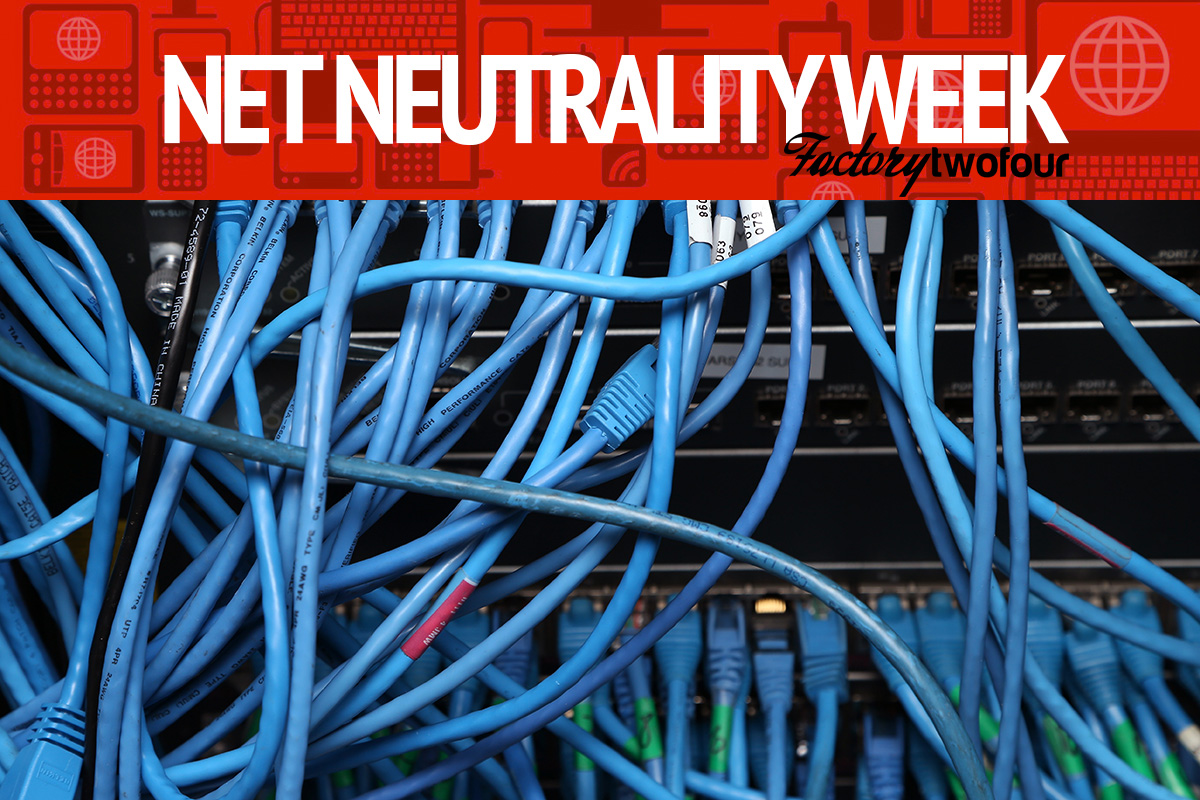 Why You Should Care About A Dull-Sounding Topic

With the topic getting a lot of media play over the last few weeks, the time is right to work through that apathy and learn a little about the subject.

Come along and learn with me.

What is Net Neutrality?

In the most basic of terms, net neutrality means that all data on the internet should be treated equally. That means no matter what site you’re visiting, no matter what internet service provider (ISP) you’re using, that data will all be treated the same way.

A little more detailed explanation is that no ISP has the right to block your access to any website or slow the delivery speed of a website in favor of another site.

Net neutrality also means that your ISP cannot create “fast lanes” that force content providers — say a business such as Netflix — to fork over extra fees to deliver that content at an increased speed to the end user.

If you’re interested in reading about the origin of the phrase “net neutrality,” feel free to check out the 2003 paper from Columbia Law professor Tim Wu.

Why Should You Care?

Okay, so the concept of net neutrality is simple, and yes, that system is currently in place, but that could change and change soon.

Federal Communications Commission Chairman Ajit Pai has announced that he wants to roll back those rules.

If that does happen it could hurt consumers. For one, ISPs could institute a “fast lane” and a “slow lane” for content and charge a premium for access to the “fast lane.”

Another way end users could be affected is through throttling. For instance, if an ISP has its own streaming video service it could slow the delivery of a competitors streaming service, therefore forcing the end user to either wait for a slow feed to load or opt to use the ISP’s service.

ISPs would also be free to block content. That means if the folks in charge of your ISP lean a certain way politically, they could decide to block content from the opposition. This would be especially harmful to grassroots organizations looking to get their message out to supporters and the general public.

Perhaps most importantly, if these rules are rolled back, innovation could be affected. Small businesses often work under very tight budgets, and they shouldn’t have to worry about adding a line to that budget so an ISP does not bury its website. To the same point, large established companies could easily pay ISPs to push their content ahead of their less established competition.

No one is saying these things will happen if net neutrality is rolled back, but they could happen, and that should be enough to make all internet users that support the free and equal dissemination of information nervous.

The FCC will take a vote on May 18 regarding net neutrality. This vote, which is expected to pass, will move Pai’s plan on to the public comment period.

Contact your House and Congressional Representatives with this easy-to-use form.

Fight for the Future