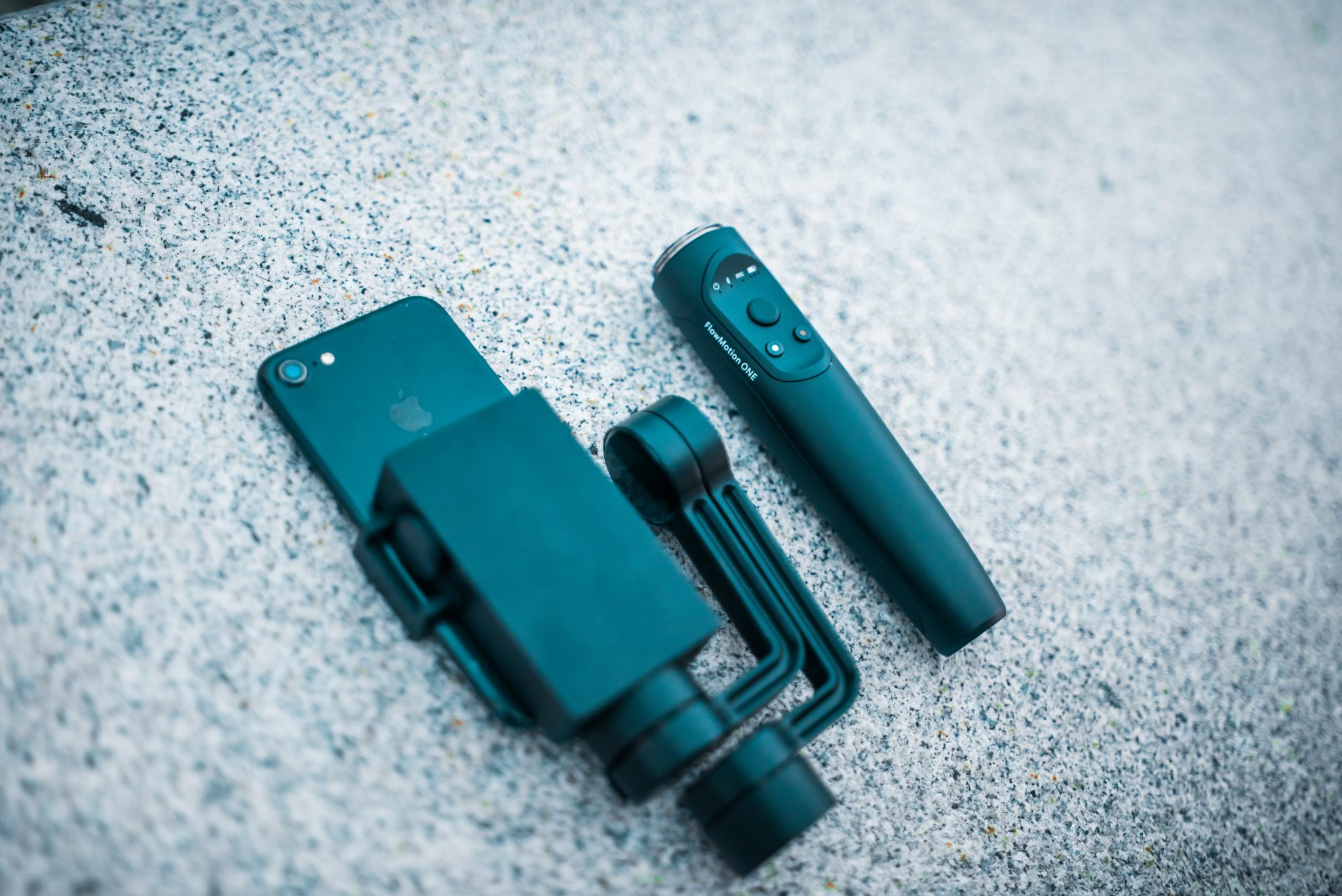 Revolutionize the Way You Tell Your Story With FlowMotion ONE

At FactoryTwoFour, we believe in highlighting the products, people, and content that help us strive to live an original lifestyle. Didrik Dimmen and the team behind FlowMotion ONE are prime examples of an original lifestyle leading to a revolutionary and innovative business.

While touring Norway as a BMX rider sponsored by GoPro, Didrik was approached by the FlowMotion team to test out a new GoPro stabilizing mount that could be mounted to helmets and bikes as well as hand-held using an extendable pole. Like any proof of concept, the first iteration was less than beautiful. “This thing weighed at least half a kilo,” recalled Didrik, “there was a huge plate and wires were hanging off of it!”

By the second iteration of what would eventually become the FlowMotion ONE, Didrik quickly realized that Lars Flesland and Eirik Dyrseth, were on to a device that could revolutionize videography in the extreme sports industry. He quickly joined the team as their CMO and official spokesperson.

From the beginning, Didrik and the FlowMotion team wanted to “make everything from scratch and control everything in house”, so no royalties or fees for usage rights. Even though Lars, Eirik, and Didrik could have hit the easy button and payed to use a patented 3-dimensional stabilizing formula, they decided to build their own (AKA hire someone “who was way smarter than us!” -Didrik) 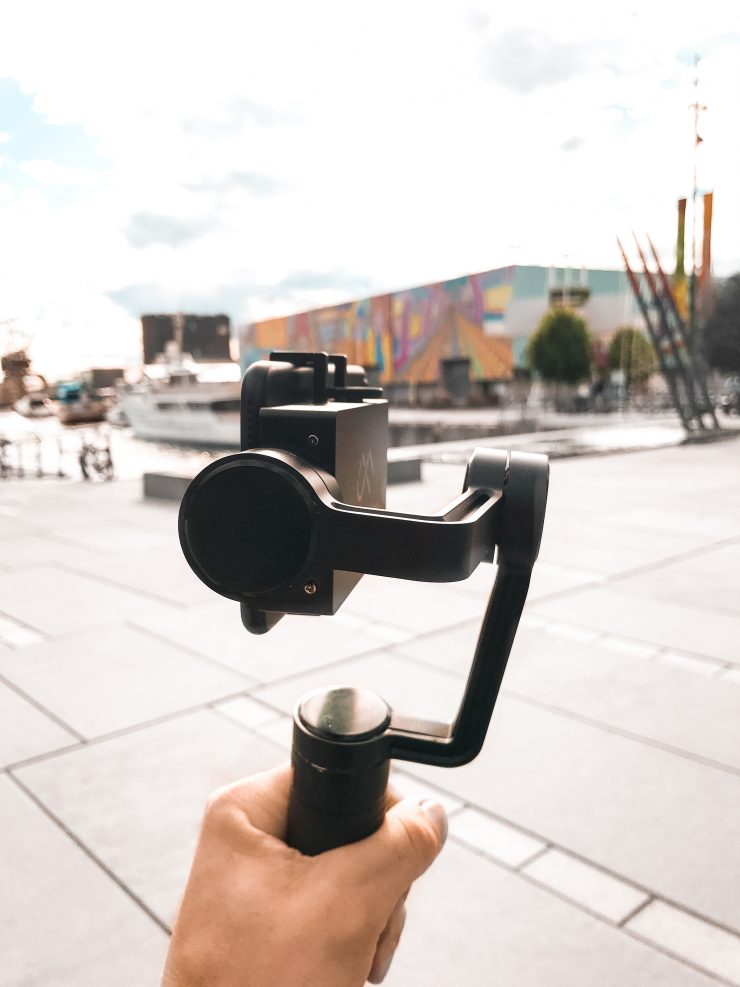 “The device runs via two sensors, an accelerometer and a gyroscope,” Didrik explained to me in layman’s terms. “Those two sensors gather data at 1000 times per second, which is enough to know how the GoPro is moving in all three dimensions in real-time.” With that much data, you can tell the small motors in the FlowMotion ONE how to move to correct for shaking, jostling, and general instabilities.

As the FlowMotion team refined the stabilizer, they realized they needed to make a hard pivot to reinvent their product for the cellphone industry. “We developed a GoPro Stabilizer for a long time, then we realized there is so much more you can do with your smartphone,” said Didrik. “Not only did we expand our market, but now users don’t have to move to different devices to shoot, edit, and share their video content.”

Focusing on cellphone videography meant the team could now add Bluetooth technology to the stabilizer as well as a compatible smartphone app. “Customers can give us direct feedback via the app… it’s a great way for us to stay connected with our customer base.” FlowMotion is one of the first accessories I’ve seen to fully utilize the capabilities of a smartphone through user feedback; offering tutorials and tips as users access new features as well as monitoring user behavior and updating the app accordingly. 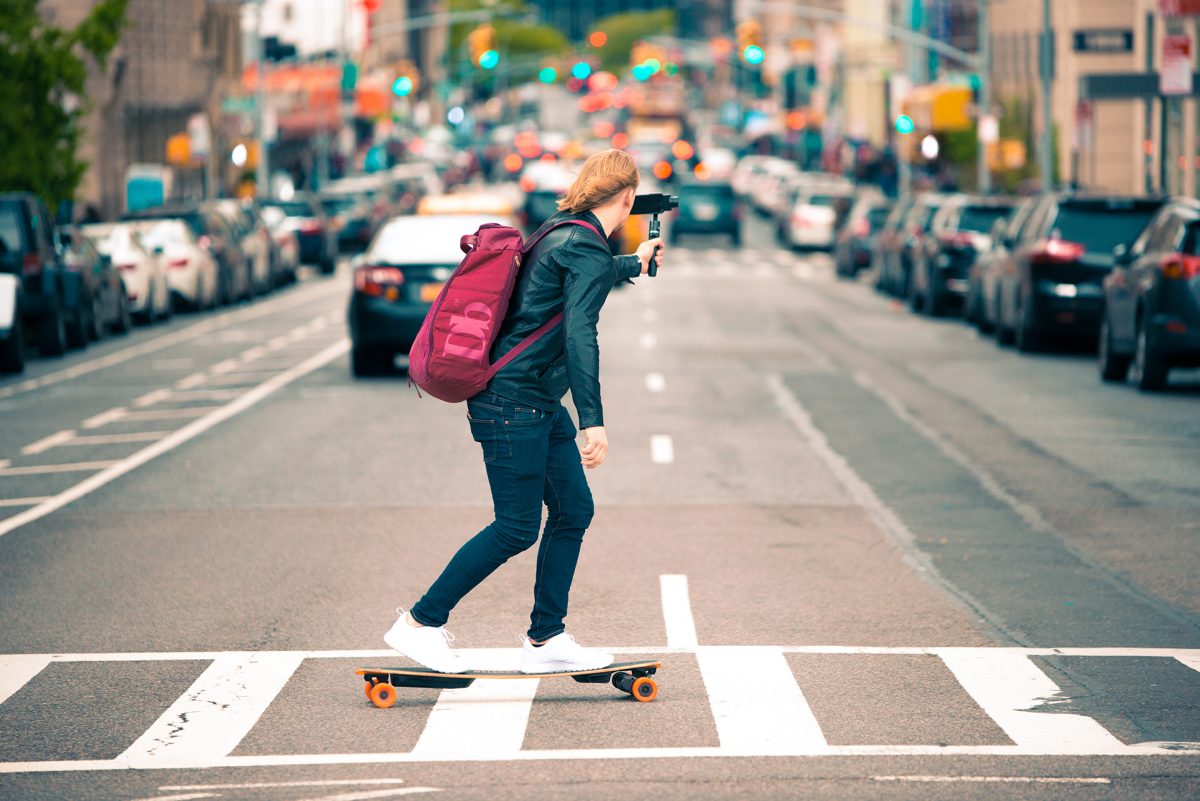 By the time the stabilizer and app were in their final iterations, the FlowMotion team put their product in front of consumers for the first time with one of the most successful Kickstarter campaigns ever. “We were something like 4400% over our expected goal of $30,000,” said Didrik, “… and right now we are focusing on shipping out to our Kickstarter backers; they are our core focus right now.”

Didrik and the FlowMotion team have no plans of cashing out after their September launch. “The future of making videos is not going to look the way it does now; its shifting from professional cameras to the phone and we have some really cool visions of how we can solve the problem of making video in the future.” Didrik couldn’t give away any more than that, saying that “its all under the radar right now,” and the team is completely focused on the launch of the FlowMotion ONE.

For more on FlowMotion, or to preorder your own FlowMotion ONE, visit Flowmotion.co.