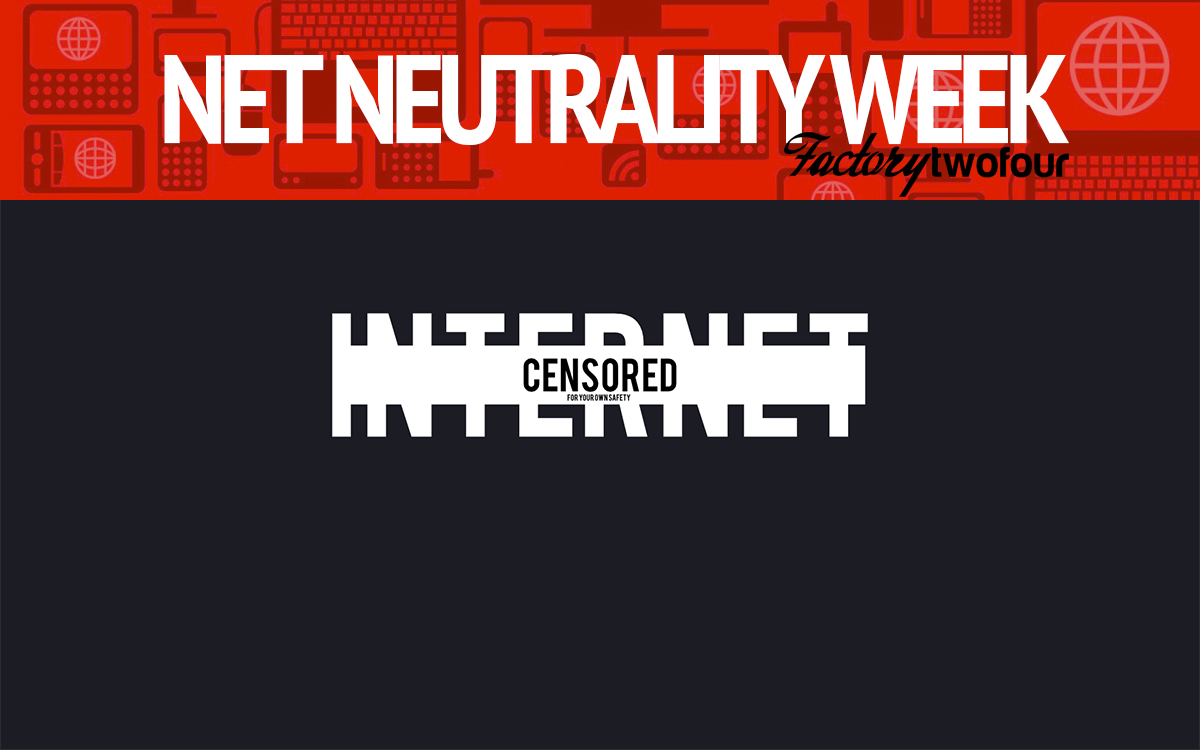 Innovation, Fairness, and Choice: The Case for Net Neutrality

Right now, there’s a war being waged against the level and fair internet we love. Internet Service Providers (ISPs) are working to pass through their plans for a “free and open internet” which would significantly roll back current FCC regulations which protect the internet we enjoy today. Don’t let the name fool you — their “free and open internet” plans are anything but.

Essentially, the changes they’re seeking would mean ISPs would be free to do two things key things they’re currently legally barred from. First, internet-based companies and services could be charged different amounts based on the discretion of the ISP, and second, some data could be favored over other information, based on the company or service it’s coming from.

ISPs argue that some data-heavy services like video and music streaming put an undue load on their infrastructure, and that they should be allowed to charge these companies more money, so that they can supposedly use those earnings to reinvest in better infrastructure. But this is nothing but a ruse so they can charge Pandora, Netflix, Spotify, and YouTube more in order to do business.

Imagine if Skype was forced to pay exorbitant fees when it was founded in 2003? That would have almost certainly prevented it from growing into the innovative — and needed — service it is today. So what other new and innovative products and services could we lose if net neutrality is not protected? What innovations will we lose out on forever because the cost of doing business and taking a risk is too high?

Net neutrality must be protected so that the innovation we’ve grown to love — and honestly, expect — from the internet continues to flourish indefinitely.

Upholding net neutrality is imperative to not only innovation, but also the free flow of information and ideas on the internet. Undoing current net neutrality rules would allow ISPs to favor the data of companies that pay them more — or they themselves own — over their competitors. Just imagine if Time Warner Cable (an ISP) ensured that Hulu (a company that it owns a stake in) streamed faster and at higher quality than Netflix. What if Verizon Internet would load TechCrunch articles (which it owns) far faster than its arch rival Gizmodo?

Such a scenario would undoubtedly lead to changes in the way we consume media, as the players the ISPs choose to give favor to would out compete all the other sources we’d have chosen if there was a level playing field. Of course, smaller companies that do not have enough cash to play ball would likely be lost in the ethereal void of slow loading pages and limited data transfer speeds.

So it’s time to stop reading and take some action. Here are a few links to help you get started: