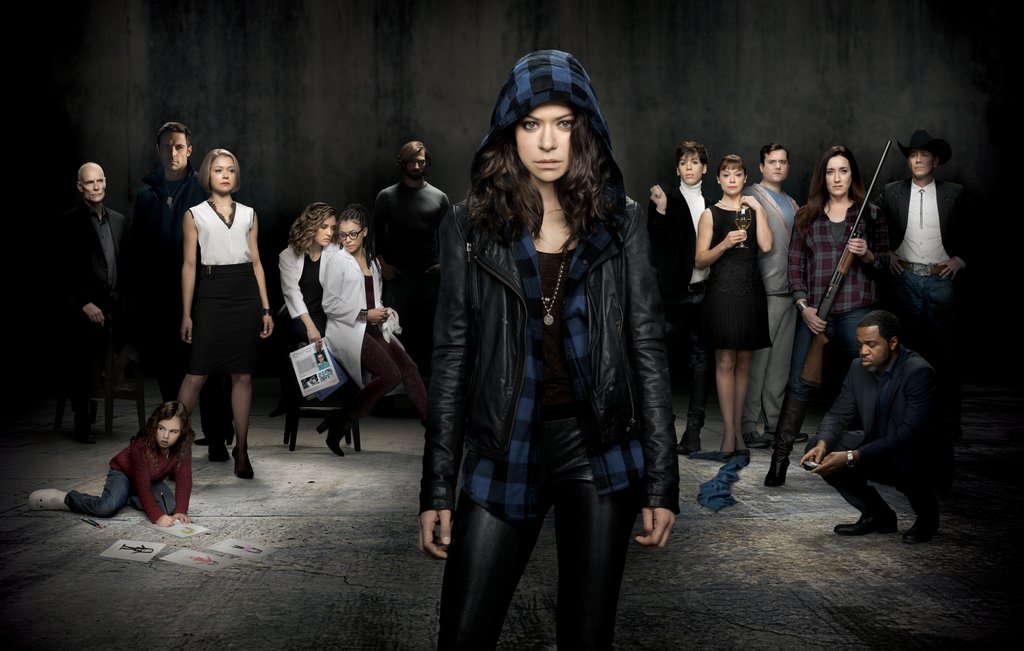 It’s Not Too Late to Start Watching Orphan Black

With the fifth season just getting underway on BBC America, you may feel like you already missed the Orphan Black boat. As someone who just jumped onboard, I’m here to tell you: it’s not too late, and you positively, absolutely, unequivocally, and most definitely should set sail on this turbulent Clone Sea.

Not convinced by all those adverbs and the corny extended metaphor? I get it, taking on a new show is a commitment, and not something to be taken lightly, particularly if you’re the type who doesn’t give up on a show easily. If you even kind of like it (which you positively will!), you could very easily be in for some 50 hours of programming ahead, if you follow through to the end of this season, the show’s declared last. That’s a lot of time spent with clones. But these clones are all played by last year’s insanely deserving Emmy winner, Tatiana Maslany.

Maslany’s performance is nothing short of astonishing. You’ll think you’re watching a whole troupe of gifted actresses. Flawlessly, ever convincingly, she completely differentiates the myriad roles, beginning with the first scene of the series, where she plays both Sarah Manning and Beth Childs, face to face on a train platform staring into the sameness of each other’s eyes — a tense moment of surprised recognition, which ends with Beth jumping in front of an oncoming train. A hustler with a host of bad guys on her trail, Sarah sees the jumper’s purse, snatches it up, and bolts.

And so we get the first two characters Maslany becomes. But there are many more, all with their own distinct identity. According to Wikipedia, throughout the course of the series, Maslany also plays fellow clones Cosima Niehaus (the dreadlocked, lesbian, genius gene scientist), Alison Hendrix (the headbanded, high-strung soccer mom), Helena (the psycho sister who gets her own freaky theme music), Rachel Duncan, Krystal Goderitch, Veera “M.K.” Suominen, Katja Obinger, Janika Zingler, Aryanna Giordano, Danielle Fournier, Jennifer Fitzsimmons, and Tony Sawicki (who identifies as male). And they’re all totally different people. You don’t doubt it for a second. How the hell she didn’t win the Emmy every season merely comes down to the fact that not enough voters saw the show initially. Had they, it would have been impossible to vote otherwise.

The show is much more than just Tatiana’s tour deforce, though. The science, which seemingly could (…may… likely does) exist without too much imagination, is endlessly fascinating, though I do find myself most lost at those points. And that’s saying something too, because of how complex the detective story is, which centers around Sarah — one of the smartest, toughest, coolest female characters on television — taking on Beth’s cop identity to figure out why her fellow Clone Club members are being hunted, as well as how they came to be in the first place.

That initial mystery gets solved quite satisfyingly in season 1, for the most part. But I’m well into season two now, and we’re just scratching the surface of who made these clones, why and how they did it. And though there’s perhaps a little bit more story fat that needs trimming at this point, my interest is so thoroughly piqued, I’m pretty sure that 50 hours is going to be gone soon enough. Wanna hop onboard so we can talk about it?