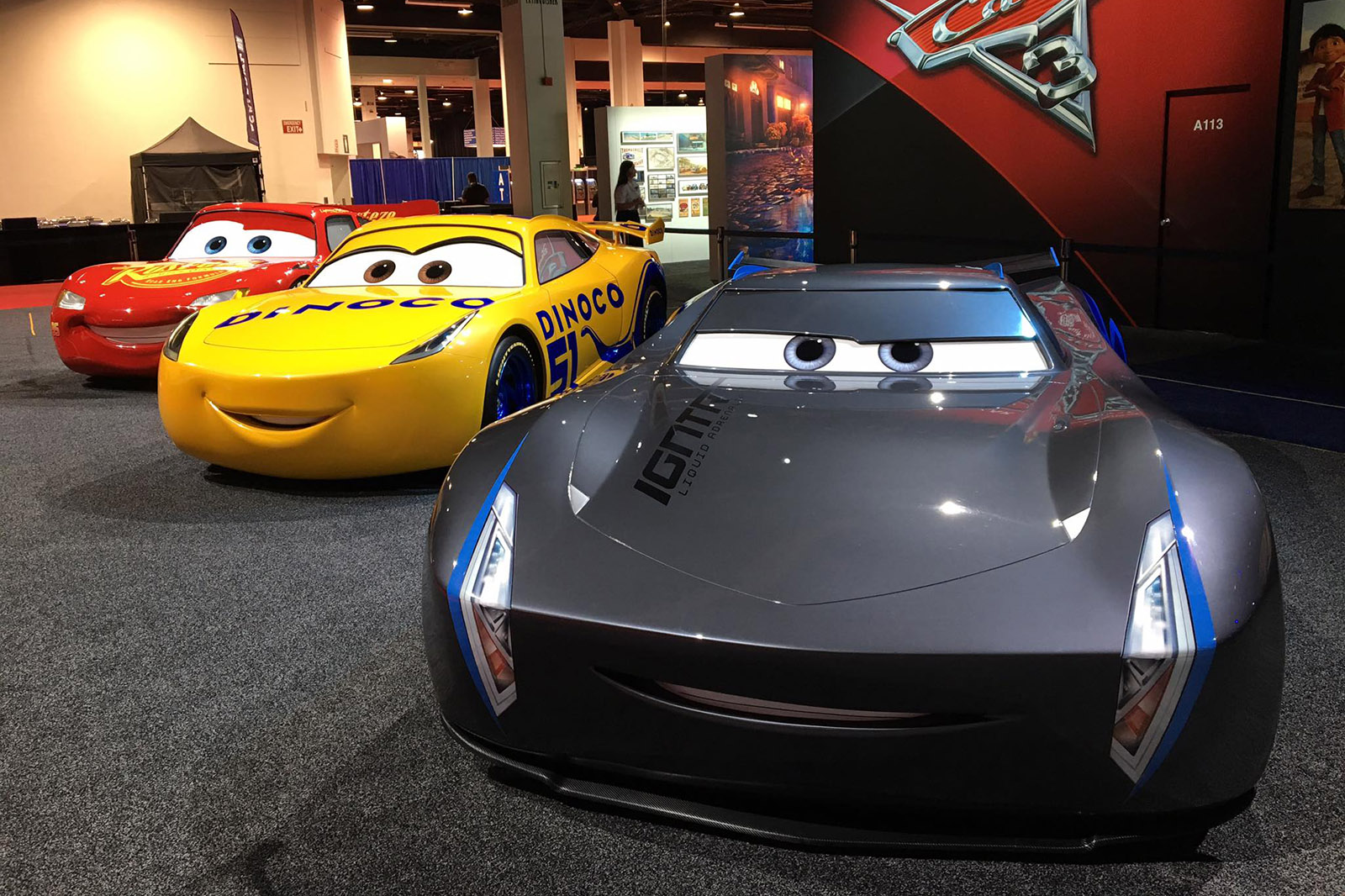 Over the weekend, countless fans descended upon Anaheim, California to attend D23 Expo, an annual event for the “ultimate Disney fan.”

This popular convention features three days of panels filled with exclusive content and celebrity sightings, and of course, awesome displays and props showcases.

What caught my eye this year was a larger presence of movie cars, not just from the recently released film “Cars 3,” but from some of Disney’s other shows like “Marvel’s Agents of S.H.I.E.L.D.”

Check out some vehicle highlights from this year’s D23 Expo courtesy my friend and Disney aficionado, @coheteboy (Twitter, Instagram). 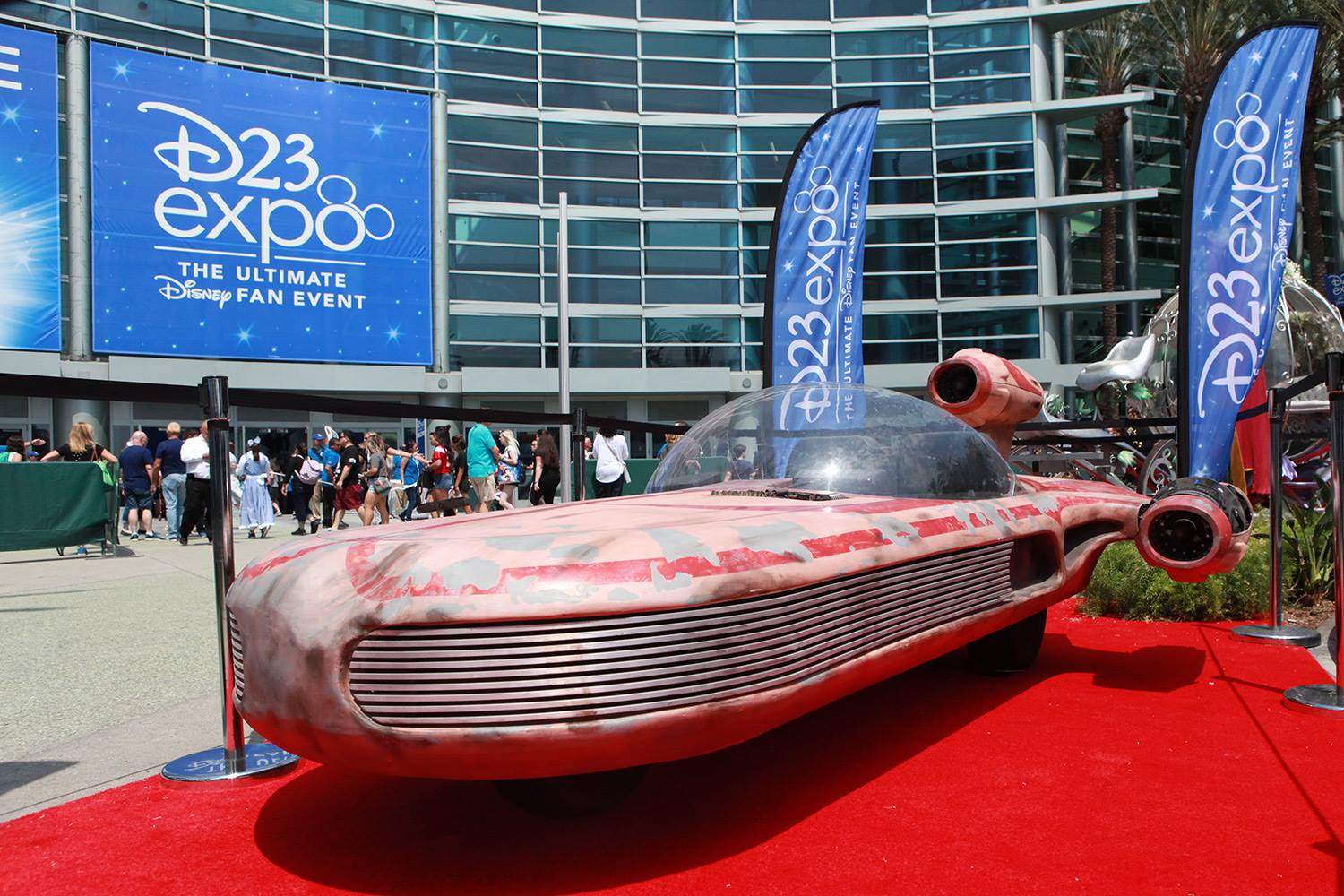 Luke Skywalker’s landspeeder escaped the deserts of Tatooine for a weekend in sunny Southern California. 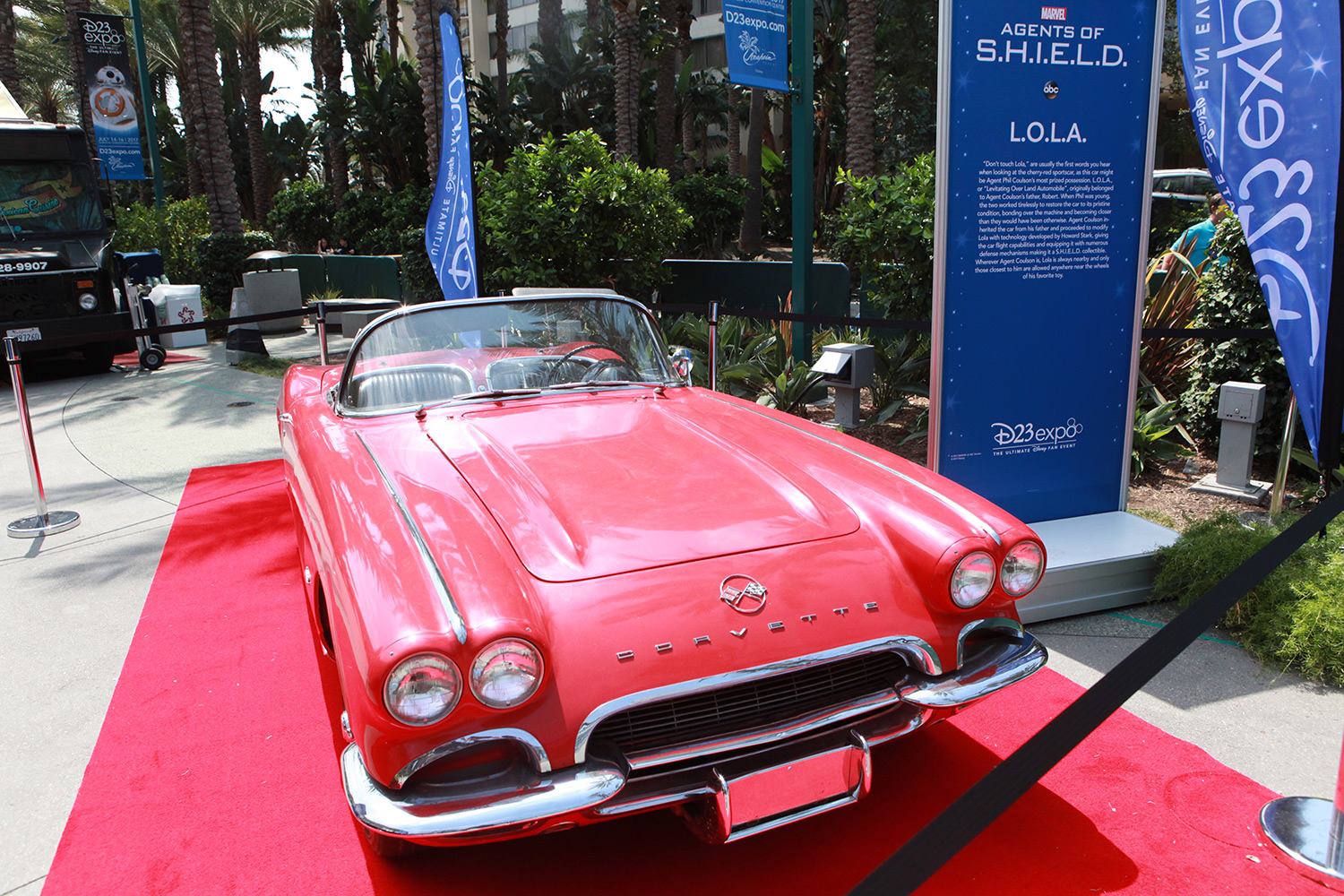 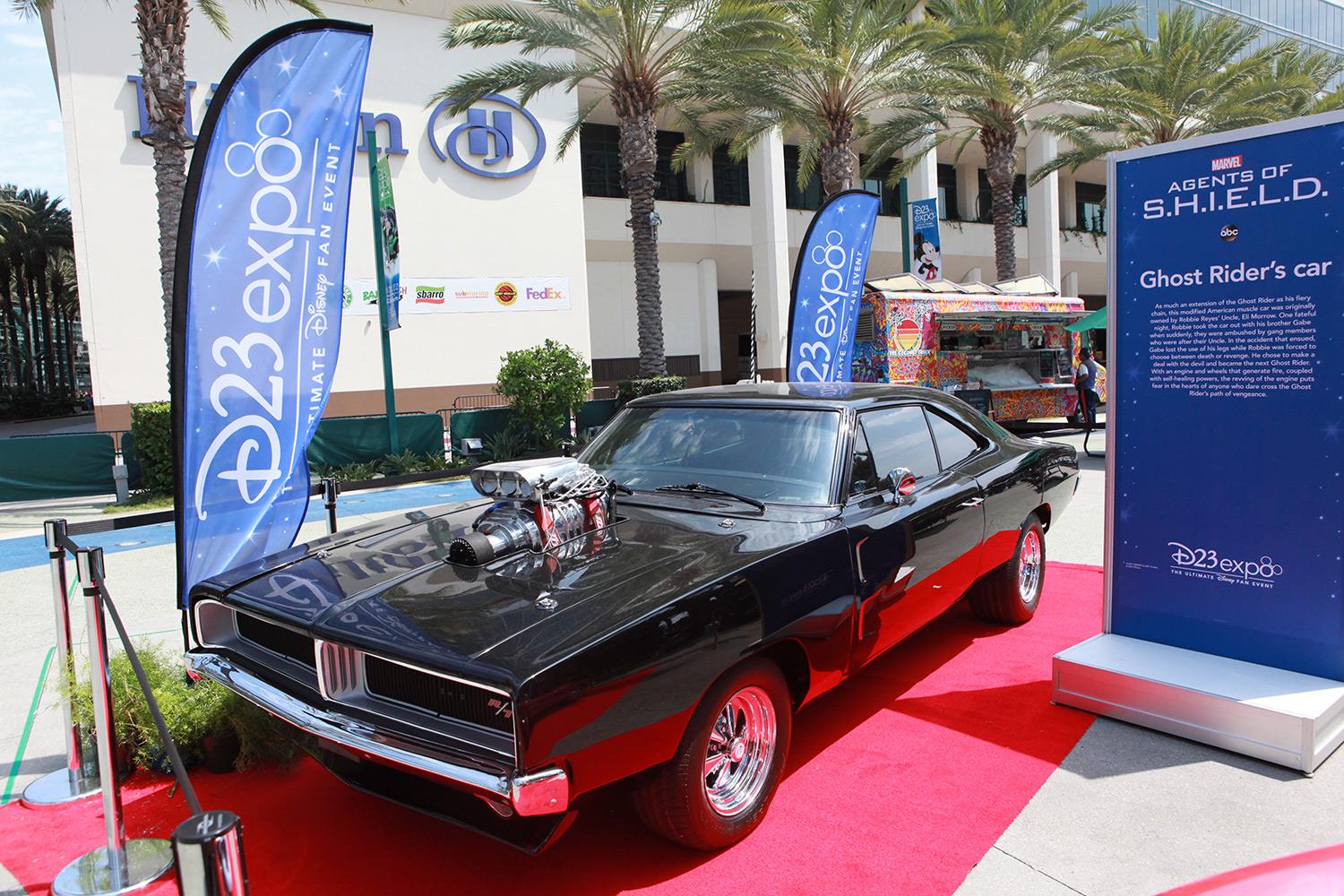 At first glance, this might look like Dominic Toretto’s 1969 Dodge Charger from the Fast and the Furious, but it’s actually the “Hell Charger,” a fiery extension of Robbie Reyes, AKA Ghost Rider (Marvel’s Agents of S.H.I.E.L.D.). Flaming burnouts are infinitely cooler in this devilish muscle car. 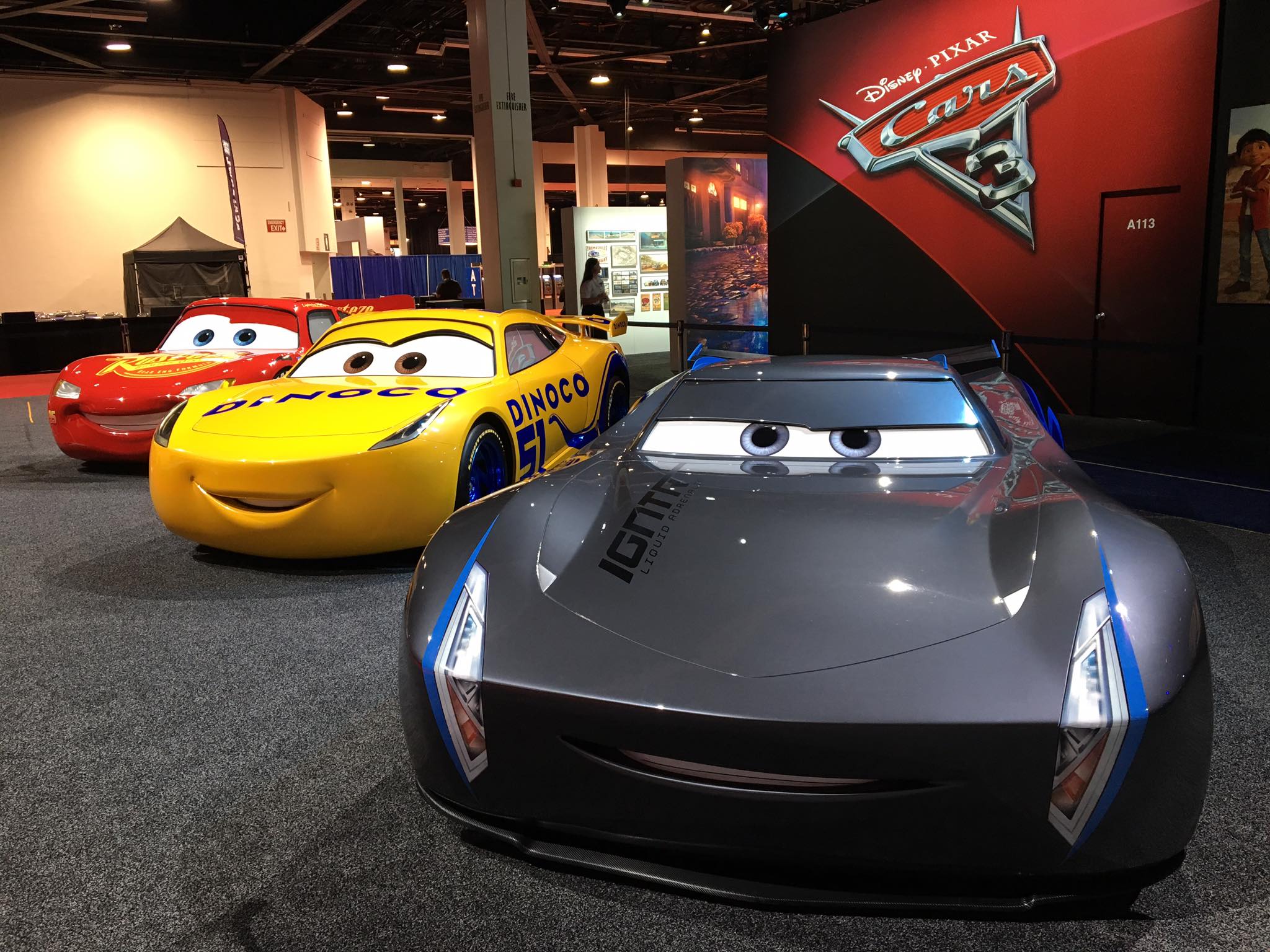 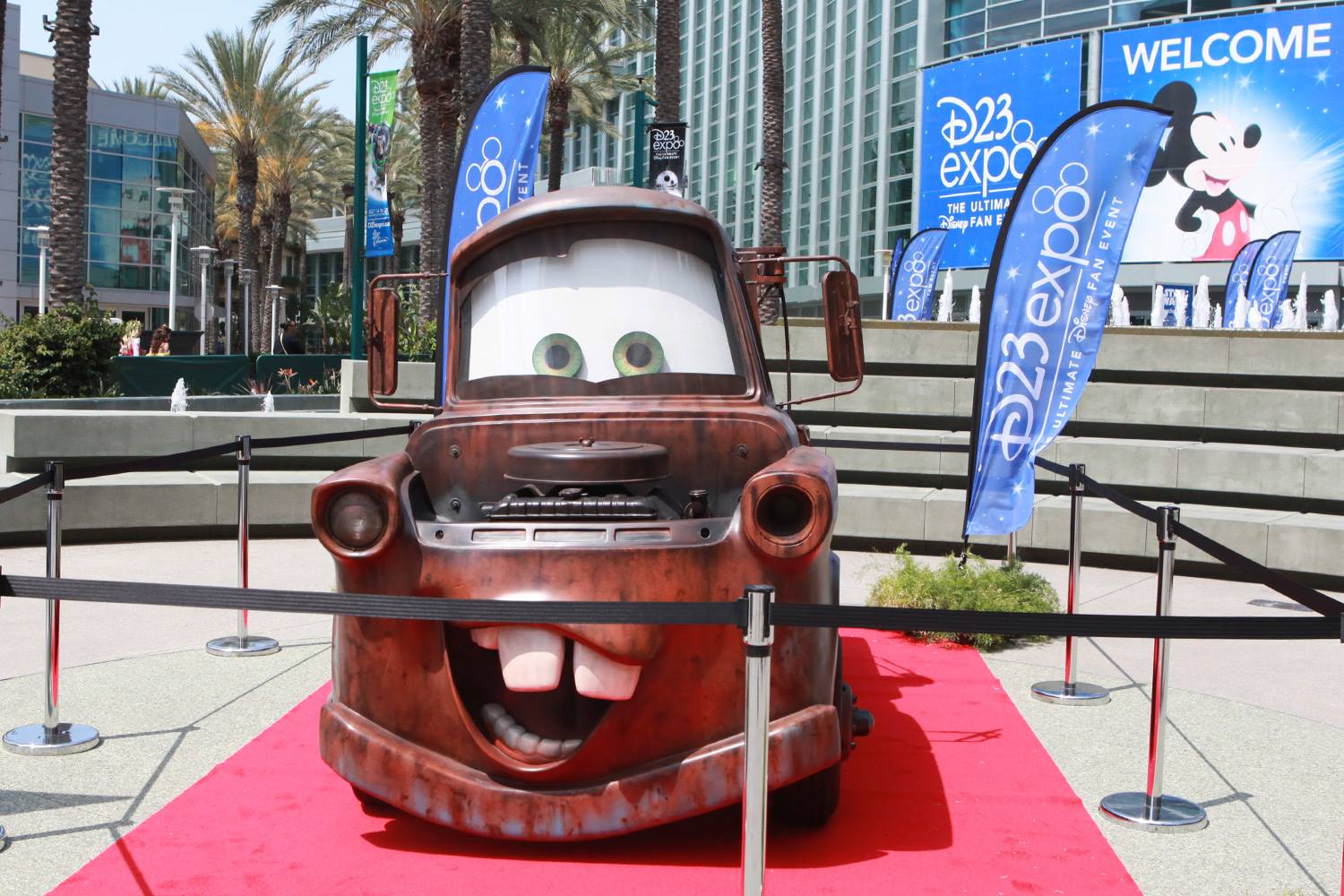 Mater! He’s got a few loose screws and some missing parts, but his heart is always in the right place. 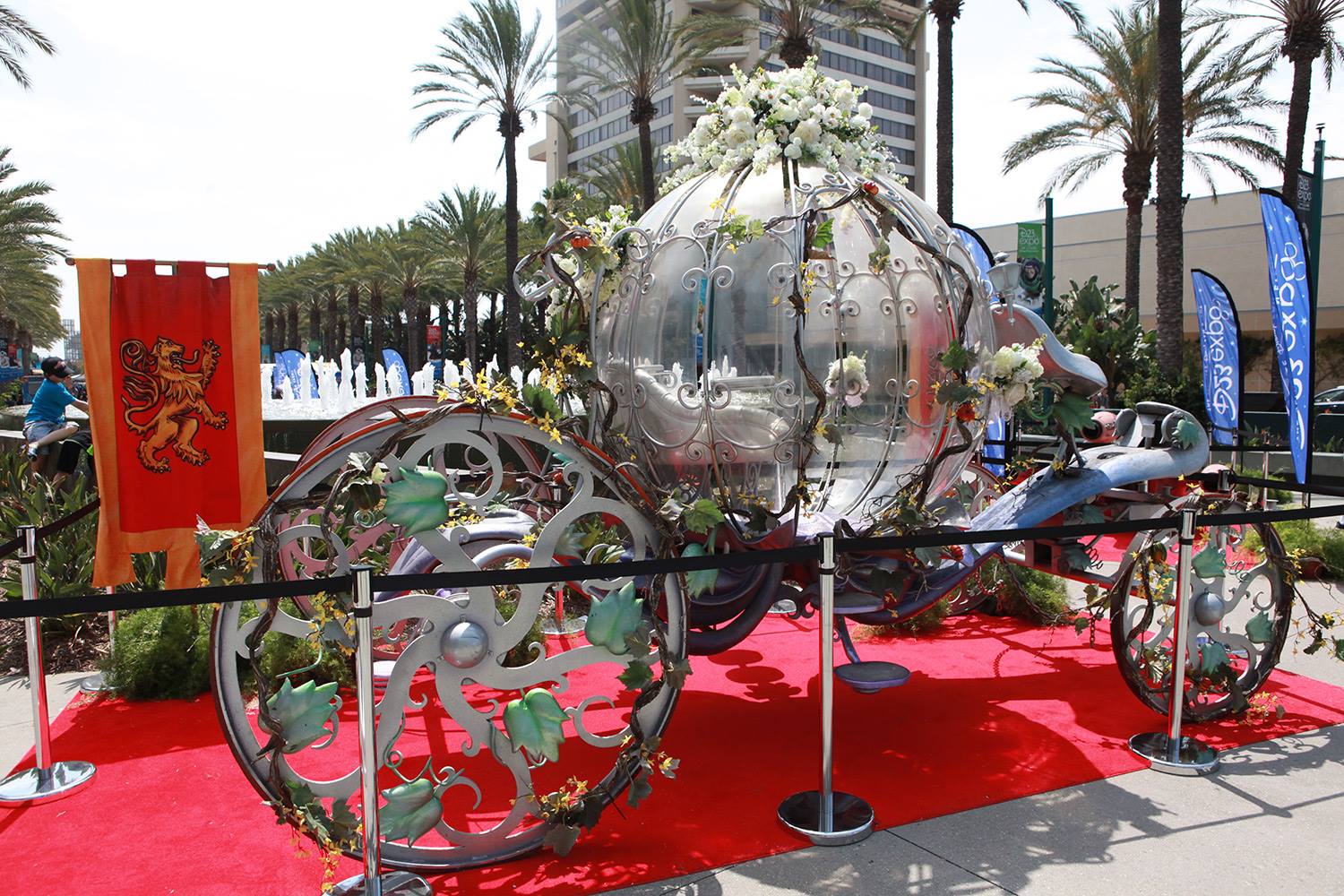 Cinderella’s coach — the ultimate princess ride. If you have your wedding at a Disney resort, you can arrive in style with this horse-drawn carriage! 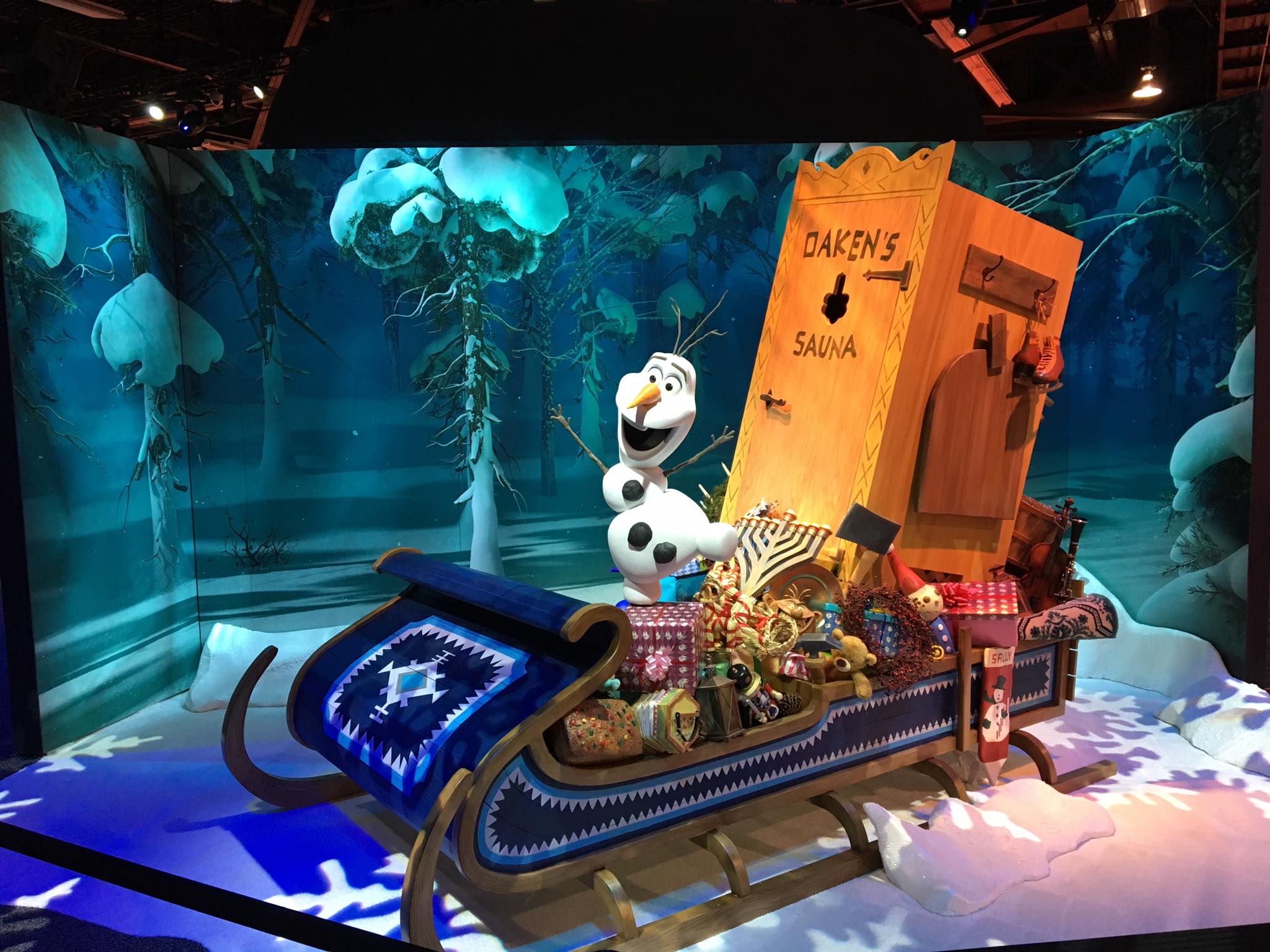 This counts as a vehicle, right? It’s got one moosepower.