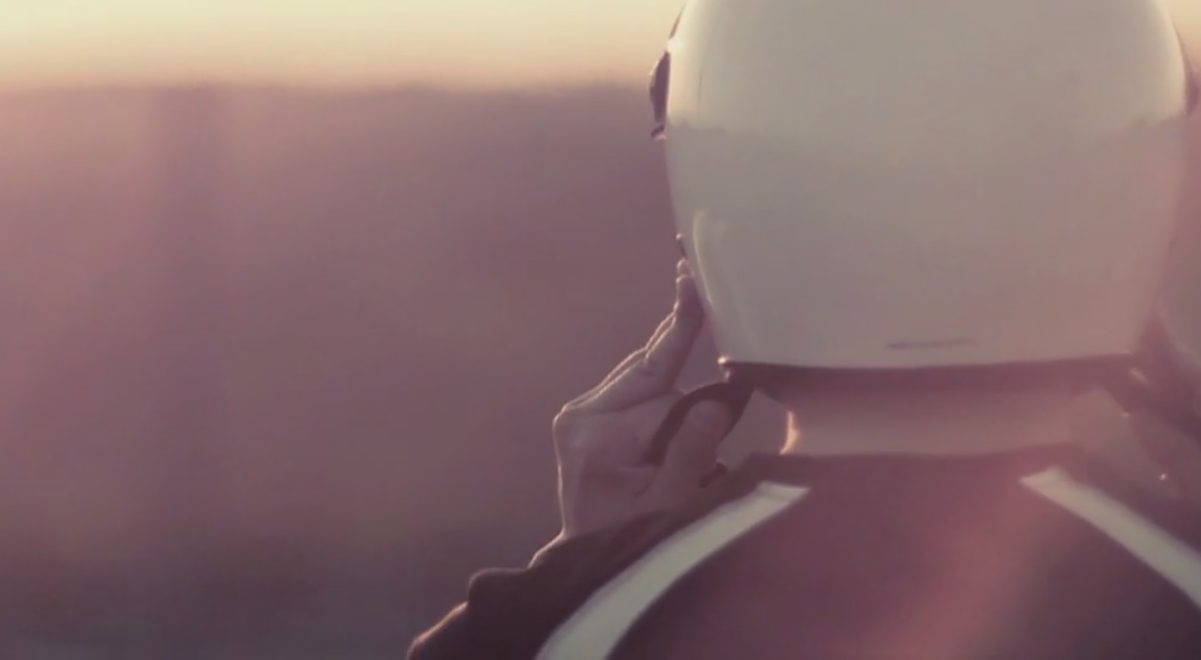 The Art of Automotive Films

Automotive films have changed, from once being YouTube compilations put together with footage from standard cameras and building their way up to full productions behind 2 minutes of automotive glory.  I used to be a sucker for the compilations, watching hours of videos of shows, drives, gatherings, and racing.  But then one day I stumbled on Format67, an agency that set out to change how we view these films. And now I cannot turn away from their productions, putting the video playlists on repeat throughout the day, able to still focus on my work but still full experience the art of their stories.

Now, there are some amazing films out there, including the all time  favorite BMW films.  But those felt more cinema-focused and not relatable, with footage so unreal but awesome that they would draw you in.  No, instead, Format67 is telling a human story, one that not just car fanatics will love.  The use of music, the spoken word, and the engine noises take the whole experience to the next level.  You can close your eyes and still imagine the feel the experience unfold in front of you.  And that changed everything for me.  No longer did I care of the compilations, the videos of parties and a lifestyle that I could not relate to.  Now, I wanted to be told the full story in those few short minutes, with the car being a supporting actor and not the main attraction.  I was looking for the enhanced experience, which is still hard to come by.  But when done right, you feel it a sense of drive or passion, and even the smallest of car fans will be impressed.

So what does this mean for the average video producer; can they do it right? Well, yes, and right is not how I define it but how their viewers enjoy watching, and they, of course, enjoy making the video. But there seems to be the need for the automotive films to grow up, to be more than just a highlight of a car, but to tell a story. The car, while the star, should be the exclamation point at the end of the experience.

When done right, you get something that could be considered the best automotive short-film produced to date.