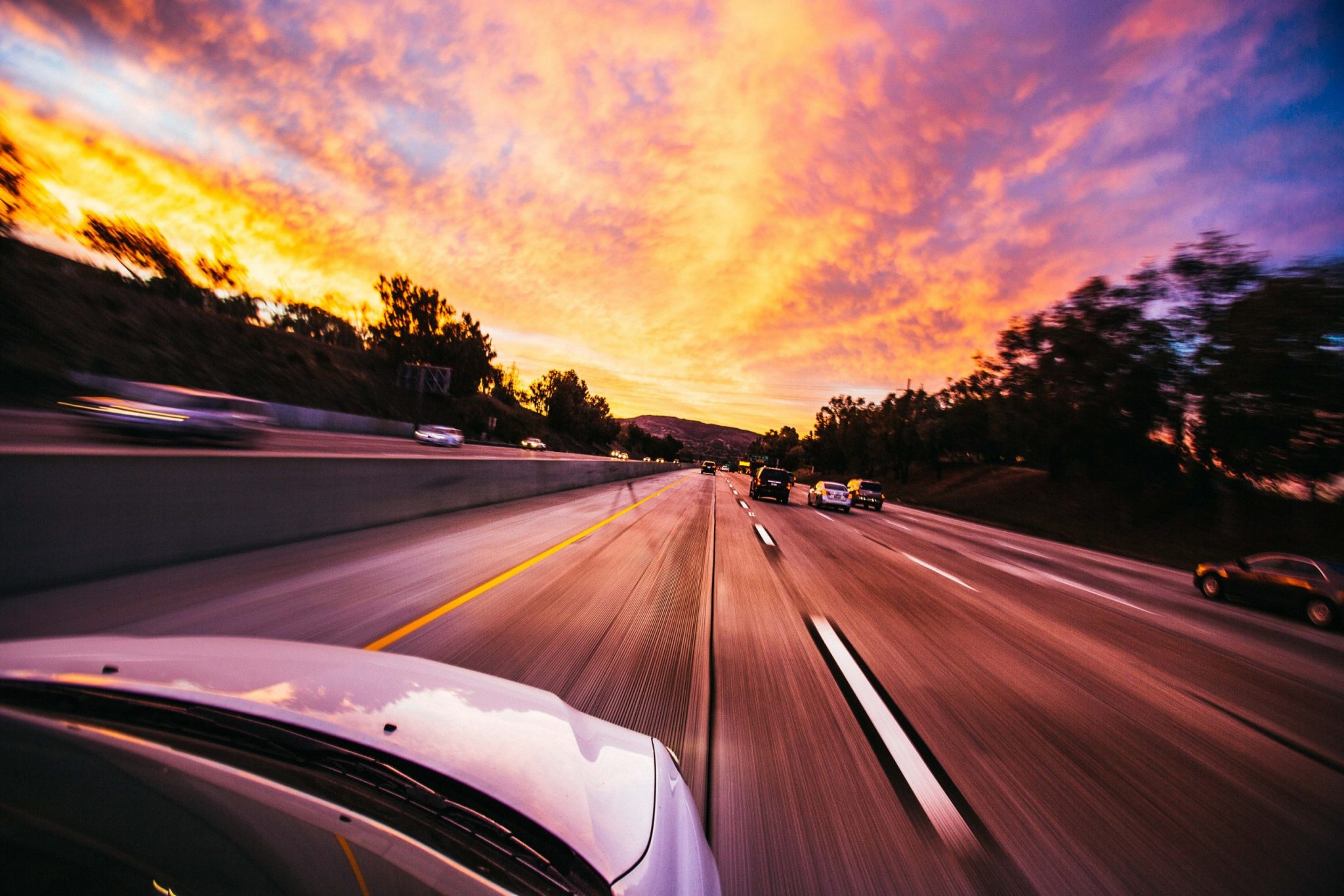 The Best and Worst Things About Driving

Cars have added a lot to the world, but it would be wrong to think that owning a vehicle and driving is nothing but a never-ending joy. There are good points and bad points, after all. In this blog, we’re going to take a look at some of the best and worst things about getting behind the wheel. Hopefully, by the end, you’ll have an appreciation of all the good things it can bring to your life, as well as an awareness of how to prevent the negative sides from having too much of an influence.

Positive: Freedom of the Road

By far the biggest advantage of driving is the possibilities that it provides. In your pre-driving days, you were limited to going wherever your local public transportation system or kind friends and family would take you. Once you have your own set of wheels, it’s all different. Suddenly, you can plan trips both short and long, and you don’t have to rely on anyone but yourself. If you want to go, then you can just buckle up and go. It’s a level of freedom that’s incomparable with anything else.

Alas, there isn’t much in this world that’s free. In order to have something as awesome as driving in your life, then you’ll need to be prepared to spend a pretty penny. There are many costs associated with driving, including the cost of the vehicle itself, insurance, taxes, and gas. If you’re not taking any steps to keep these costs to a minimum, then you might just find that driving is eating up too much of your budget. You can reduce costs by shopping around for the best deals, improving your MPG (miles per gallon), and finding ways to make money using your car (such as offering rides to the office to colleagues).

You don’t know what convenience is until you have a vehicle in your life. Need to run to the store because you’ve run out of milk? In the old days, this may have involved a walk or finding public transport. When you have a car in your life, you can just run out, pick up your milk, and be home within minutes. It’s also much faster to get to and from work and everywhere else! So one of the biggest benefits is that it just speeds everything up, essentially. It really frees up a lot of time in your life!

Negative: It Can Be Dangerous

There’s no denying that driving comes with inherent risks. These are large, metal boxes operated by humans at tremendous speeds: there is always a chance that an accident will occur, and that’s just what happens, thousands of times each year. You can protect yourself by ensuring your car is in good working condition, and that you drive carefully. If you are involved in an accident that wasn’t your fault, then be sure to claim compensation; $350,000 is the general cap for how much you claim, which makes pursuing damages more than worth your time. It can be particularly dangerous on the roads during inclement weather, so consider staying at home during those times.

If you’ve ever had to rely on public transport to get you anywhere, then you’ll know just how frustrating it can be. There’s always something going wrong with buses and trains, and they always seem to strike just as you need to be there. It’s all much easier when you have the flexibility and convenience of a set of wheels. It becomes a lot easier to adapt your plans.

Negative: The Habits of Other Drivers

And finally, perhaps the biggest negative thing about driving is…other drivers! It goes without saying that the majority of other drivers are fine, but the ones that are not fine can really be annoying. There are some people that don’t seem to have heard of indicators, and have no problem cutting in when they’re trying to make an exit. The best advice we have for managing these people is to ignore them; there will always be people like that, and if you’re letting every annoying thing get to you, then you’ll soon go crazy. Just brush it off and get on with your day. You’ll feel better!

It’s easier to enjoy anything when you have an honest assessment of it, rather than thinking that it’s going to be perfect at all times. Even though there are downsides to driving, we still wouldn’t change it for anything!