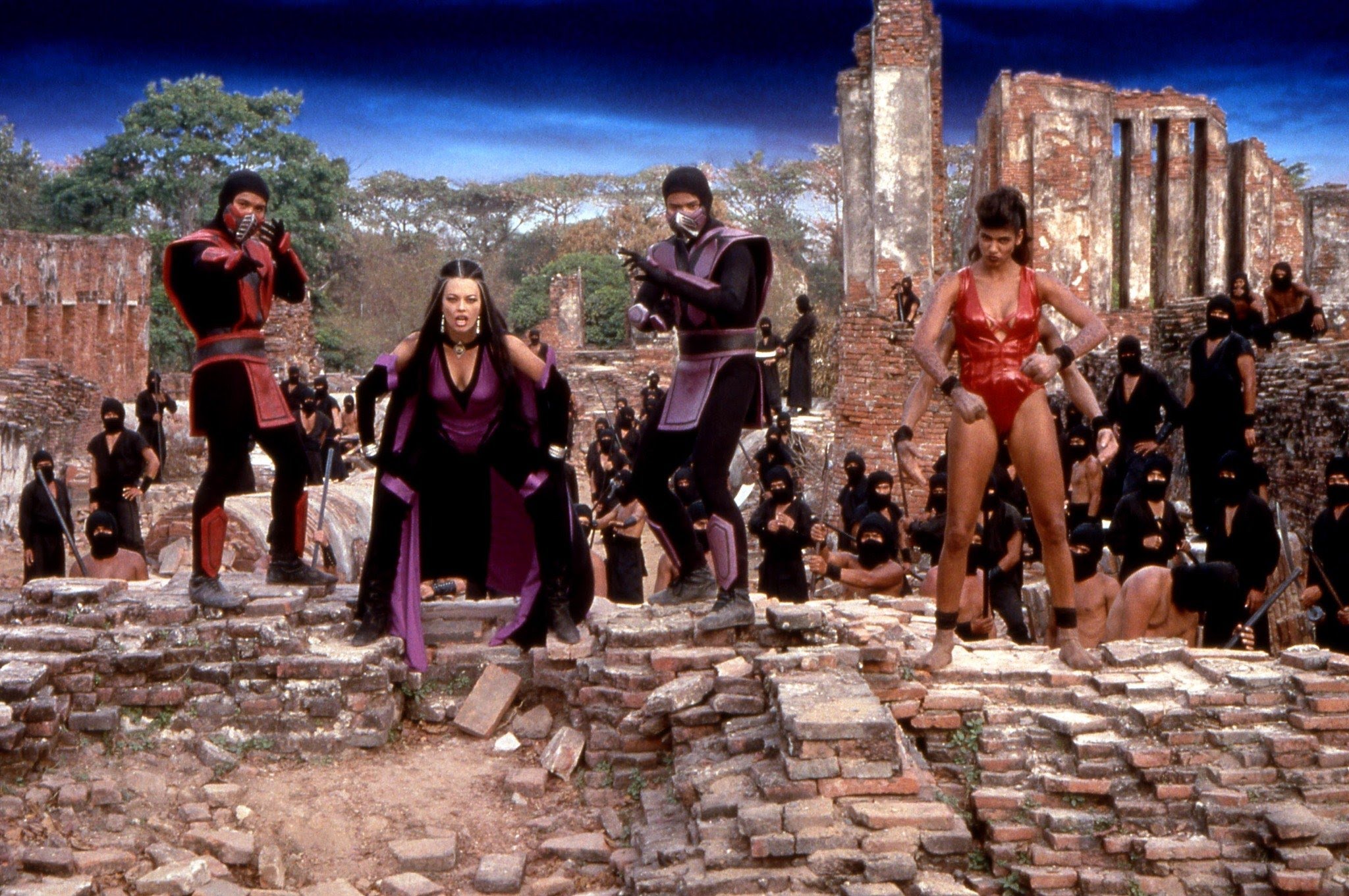 There are some movies from your childhood that hold such a special place in your heart that when you re-watch them as an adult you are filled with a special type of nostalgia which transports you directly back to the wonders of adolescence. Mortal Kombat is not one of these movies.  Mortal Kombat is the diametric opposite; it hunts down your fond memories of late night video game sessions then brutally kills them in front you as you weep helplessly in the corner.  Some movies are so bad that they are good; Mortal Kombat is so bad that even the CIA would classify it as torture.

Immediately upon clicking play on Netflix you are introduced to the house-techno wonder that is the Mortal Kombat title song, a track would later become the official anthem of every aerobic studio in the Midwest from ’95 to ’98. You better pray to all that is holy that you love this song because it is reused ad infinitum throughout the entire movie in numerous different scenes.  It gets overplayed to such a distractingly large degree that you will enthusiastically welcome the occasional heavy metal interludes. You have to wonder what the hell our music industry was offering during this time because the official soundtrack became a platinum selling record within two weeks of its release, an amazing feat in any genre.

The lead character Liu Kang looks like a non-speaking extra from Enter the Dragon; this makes sense because Brandon Lee was originally cast for the role before he was tragically killed during the filming of The Crow. The Australian cyborg Kano looks like a cheap street vender version the Terminator due to the costume department simply taking a Phantom of the Opera mask and spray-painting it silver. The 90’s cheese is turned up to 11 with the Kung Fu master turned movie star Johnny Cage, but every attempt at hilarious one-liners falls flat; a fitting allegory for the entire movie.

The movie itself is nothing special in any way and is far more forgettable than not.  Fight sequences are 40% yelling, 20% close up shots of the characters sweating, 10% poorly choreographed fighting, and 30% quick edits. The special effects are so laughably bad that they look like they were rendered on a TI-83 graphing calculator; this entire movie is a great example of why filmmakers should never use emerging technology unless it is perfectly executed. Oh and by the way, the plot centers on having to save the Earth from becoming a hellish wasteland. Since it was only mentioned it in a half-assed way at the very of the film in an extremely rushed manner, I am doing the same.

If you feel like experiencing an hour and a half of Geneva Convention banned psychological torture; boot up Netflix, cue up Mortal Kombat, and try not to destroy your television through your own rage filled finishing move.  I give this movie 1.5 fatalities out of 5.