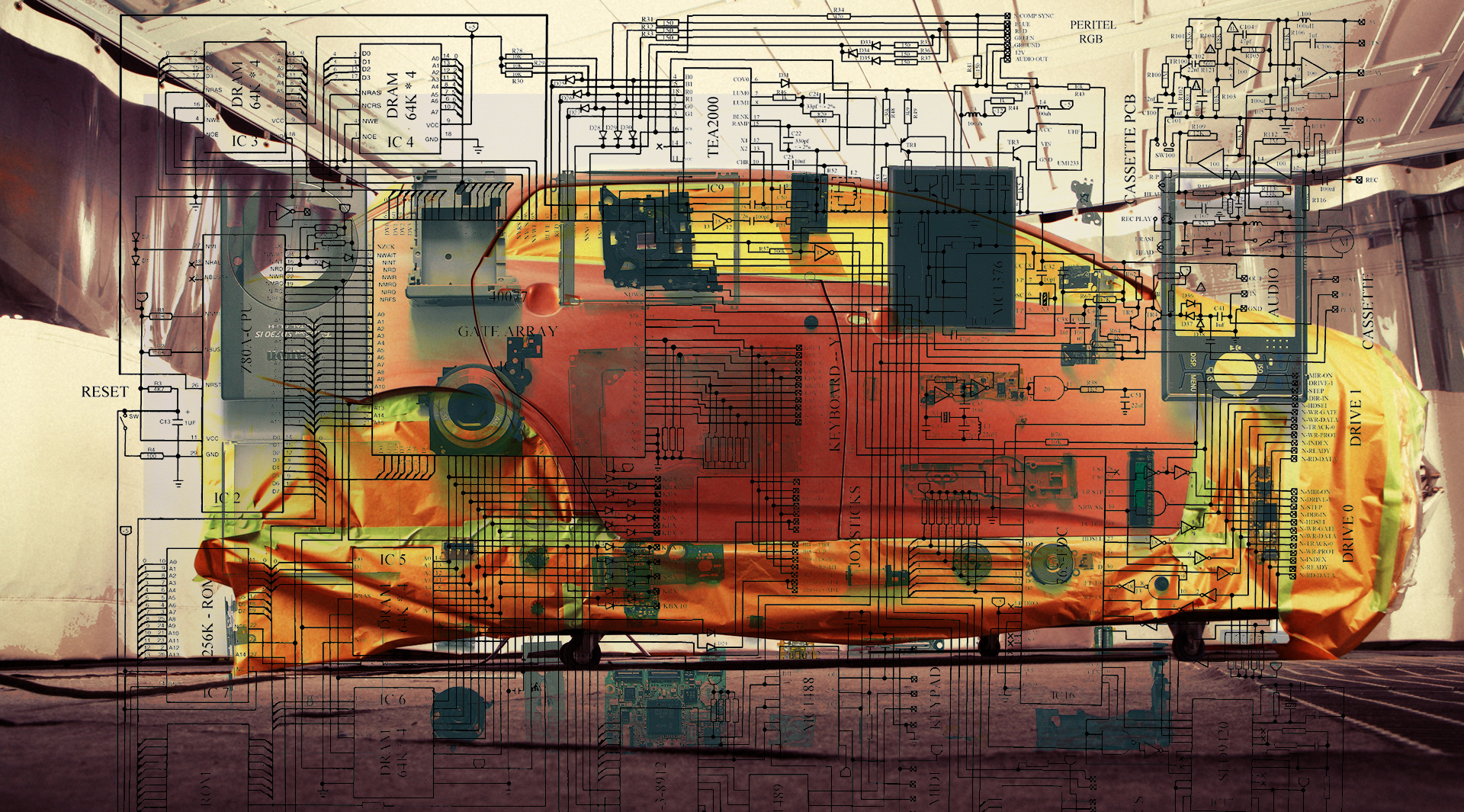 Google vs. Uber and the State of Autonomous Vehicles

You may already know that Google has issued a lawsuit against Uber. What you may not know is the lawsuit is over Uber’s use of “similar” LiDAR technology in its autonomous vehicles. This may sound like a nice bit of day-to-day corporate espionage, but take a deeper dive into the circumstances behind the lawsuit and you may find yourself questioning the moral code of your favorite company.

The entire controversy surrounds one man, Anthony Levandowski. An upstart in the autonomous vehicle field, Anthony has been dedicated to the autonomous vehicle sector since college and was quickly picked up by Google Maps and subsequently the company’s autonomous vehicle division, Waymo. With venture capital money pouring in from all directions, the autonomous vehicle industry has quickly become a race to mass produce the first fleet of self-driving automobiles. Anthony feared that Google and other larger competitors, like Audi and Ford, were all moving at a snail’s pace due to corporate bureaucracy and fear of governmental or brand backlash from possible self-driving fatalities. With a final goodbye to one of the most sought after employers in the tech space, he moved on to start his own autonomous truck line, Otto.

Here is where things start to smell fishy (or maybe I should say oily). Not six months after Otto’s formation in February of 2016, Uber acquires Otto and creates a $300 million dollar alliance with Volvo to begin development on fully autonomous vehicles. Fast forward six months, and autonomous Ubers are driving around the streets of San Francisco, blowing red-lights and delighting the media with a future full of self-driving terminator-mobiles.

Look at the top of the two cars above. Do you notice the upside-down KFC looking bucket on top of each? That is part of a LiDAR system, or Light Detection And Ranging system. It works by shooting out millions of lasers into the world around it, creating a 3D “point map” as those lasers bounce back to an on-board detector. If that isn’t cool enough, the KFC bucket shoots out lasers on a millisecond time scale, tracking the movement of objects and analyzing those objects for potential dangers. “If you want a fully autonomous vehicle, you need LiDAR.” says Glen Devos, CTO at auto industry supplier Delphi.

The LiDAR system on top of the self-driving Uber is startlingly similar to that of Google’s Waymo, and Google noticed. They accuse Levandowski of stealing up to 14,000 technical documents, containing but not limited to, information on their LiDAR system. With LiDAR forming the backbone of the Waymo product as well as Google’s technological advantage, you can see why they are taking the potential theft of their IP very seriously.

However, as an industry comparison, Tesla does not believe the future is LiDAR-or-bust. Elon Musk knows that LiDAR units used for autonomous vehicles are approximately $80,000 a piece, so you can imagine that an entry level LiDAR enabled vehicle will probably go for $100,000 or more. Compare that to the much cheaper radar and visual camera combo currently used in the Tesla Model 3, and you have monetary breathing room for the average consumer.

Even though critics claim that LiDAR is the only way to achieve 100% safety, Tesla is pledges to begin selling fully autonomous vehicles by the end of 2017, following a successful trip of a self-driving Model 3 from LA to NY. Compare that to Google, Uber, and other larger manufacturers’ release dates of somewhere in 2020, and suddenly the LiDAR system and subsequent lawsuit hold a lot less sway over the future of the autonomous vehicle sector.

With that perspective in mind, Google could be attempting to slow down a competitor. Alternatively, Mr. Levandowski could have stolen valuable IP before leaving Google, created his own company from that IP, and was quickly made the head of Uber’s autonomous vehicle section upon acquisition. Due to the billions of future dollars at stake, I don’t predict a settlement coming anytime soon. But then again, maybe this lawsuit will fade into obscurity as fleets of Tesla Model 3s drive sleeping passengers across the US.