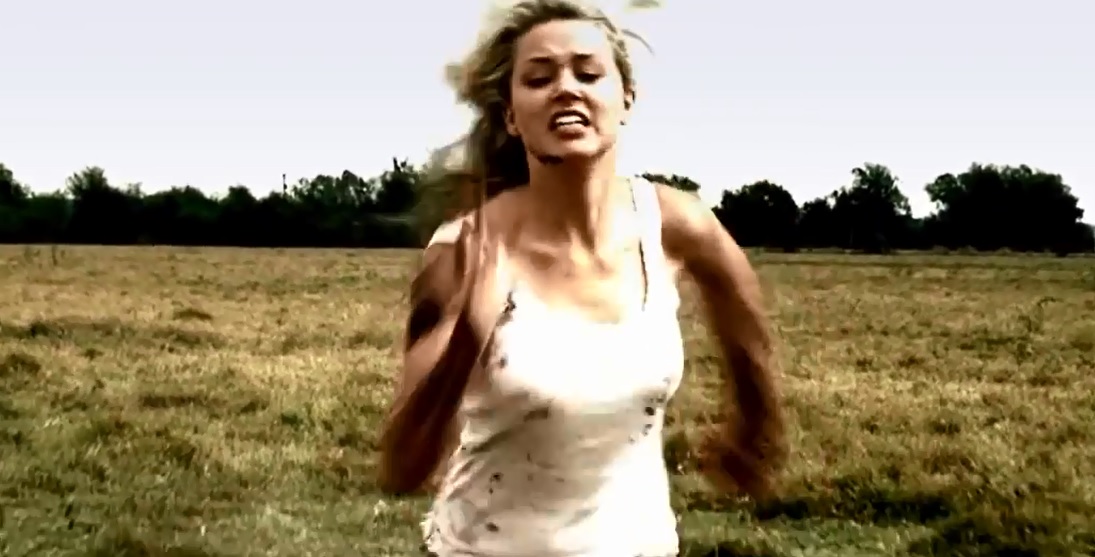 From The Depths Of Netflix: All The Boys Love Mandy Lane

I’m all for not judging a book by its cover and I don’t, but that doesn’t mean I won’t buy the “book” if it has a smokin’ hot girl on the cover. As is the case with this week’s “From the Depths of Netflix:” All the Boys Love Mandy Lane. 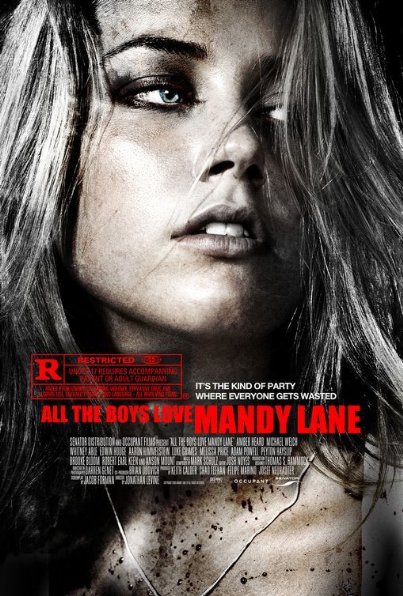 Premiering back in 2006 this horror film is just now reaching audiences and if I had to speculate I’d say a good part is due to the success of actress Amber Heard and director Jonathan Levine. Amber Heard you know from her role as Seth Rogen’s high school girlfriend in Pineapple Express or for you literary types the sexy Chenault in The Rum Diary. In keeping the stoner/refined examples alive you may know Jonathan Levine as writer/director of the pot friendly film The Wackness or as the director of 50/50. Regardless of why/how the film finally found its way to Netflix it’s there and I watched it, so let’s get to it.

Heard plays the title character Mandy Lane, who, get this, all the boys love. Well, love is used loosely. It’s more they want to have sex with her and then maybe talk to her again, but who am I to define love? When Mandy agrees to a weekend away on a ranch with friends people start to die. A group of teens partying at a secluded location dying off one by one is hardly original and neither is the killer in the film. There is a twist at the end which saves some face, but only because you’ve never seen a twist like it. Why haven’t you seen a twist like it? Because it makes no damn sense and doesn’t get explained.

In all, it’s 90 minutes of teen partying, sex/sexual innuendos and death. You’ve seen it all before and know what to expect, but if you’re looking for something of this genre Mandy Lane will satisfy you.