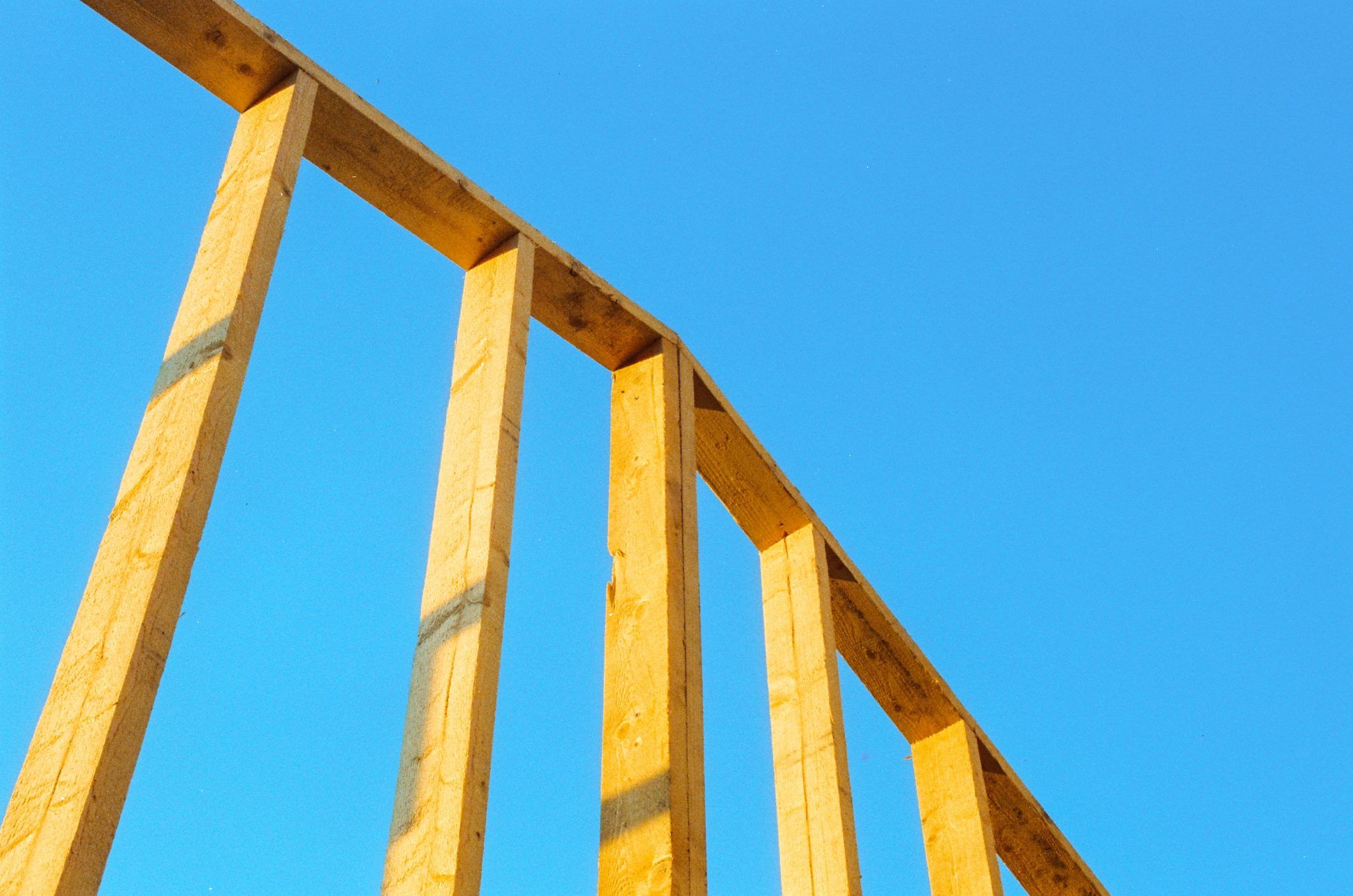 Can Polystyrene be Used as Wall Insulation?

An additional reason is that it contains microscopic air bubbles in its structure, and since air is a poor conductor of heat, this polystyrene will be effective as a wall insulation material.

No matter what materials are used for wall insulation, the overall concept remains the same: keep the heat in. The greater the amount of air that is trapped inside the material, the more successful the material will be at resisting heat transfer.

Advantages of using polystyrene as a wall insulation material

As previously said, polystyrene includes thousands of air bubbles that are trapped inside its foam, which will make it more resistant to heat as a result of its air bubble content.

Polystyrene (especially XPs) is mostly coated with an aluminum foil that is capable of stopping heat from entering the material.

Polystyrene has excellent moisture resistance, which means that it will cause you fewer difficulties with condensation collection problems than other materials.

Additionally, Eps is completely safe to use on walls, since it will not damage them or have any negative effects. When used as wall insulation, this polystyrene may be painted or decorated to provide further protection against the elements and other environmental factors.

This material has a thermal conductivity of 0.032 (W/mk). This will be maintained throughout the duration of the project, and you will not be forced to have your wall replaced at any point during that period.

Xps is an excellent wall insulator in the same way that Eps is. It has a variety of characteristics that make it an excellent insulator. Examples include its heat conductivity of 0.034w/(m2k) and its moisture resistance, both of which are excellent.

Furthermore, it possesses a tremendous amount of strength. Its great strength contributes to the reduction of the danger of water penetration. Apart from wall insulation, it may be employed in a variety of other applications in the construction industry.

What to consider when using Polystyrene for Wall insulation

Certain considerations must be made while utilizing polystyrene to insulate your walls. These considerations include the following. First and foremost, you must address any issues that may arise in relation to penetration or dampening. This is done in order to avoid the possibility of moisture being trapped inside your structures. If you do not take these precautions, you may have difficulties with condensation collection because certain places may not be adequately insulated. This issue may also be mitigated by thoroughly insulating the edges of interior walls, the doors, and the recesses surrounding windows. Adding a vapor control coating may also help to reduce the amount of moisture in the air.

The Differences Among the Different Types of Polystyrene

However, when it comes to wall insulation, these two products will perform similarly since they have many of the same qualities that make them ideal for wall insulation, as previously discussed.

It is worthwhile to insulate your walls using polystyrene foam.

There are several benefits to insulating your walls using polystyrene. Using polystyrene insulation in your home will assist to limit the amount of heat transfer in areas that aren’t being used, and it will also help to keep the temperature in your home consistent and stable.

A polystyrene wall covering may also be used to conceal rough and uneven features on your wall. Not only that, but polystyrene is a very cost-effective material.

How long does polystyrene wall insulation keep its effectiveness?

Polystyrene is a substance that is intended to endure for a lengthy period of time, many decades to be precise. The durability of the polystyrene material means that you will not have to fret about replacing your polystyrene insulated walls for a long time.

Once you have insulated your walls with polystyrene, you must secure them with drill machines many times to ensure that it is properly fastened. Dowels must be installed at the intersections of the boards to ensure that they are properly attached.