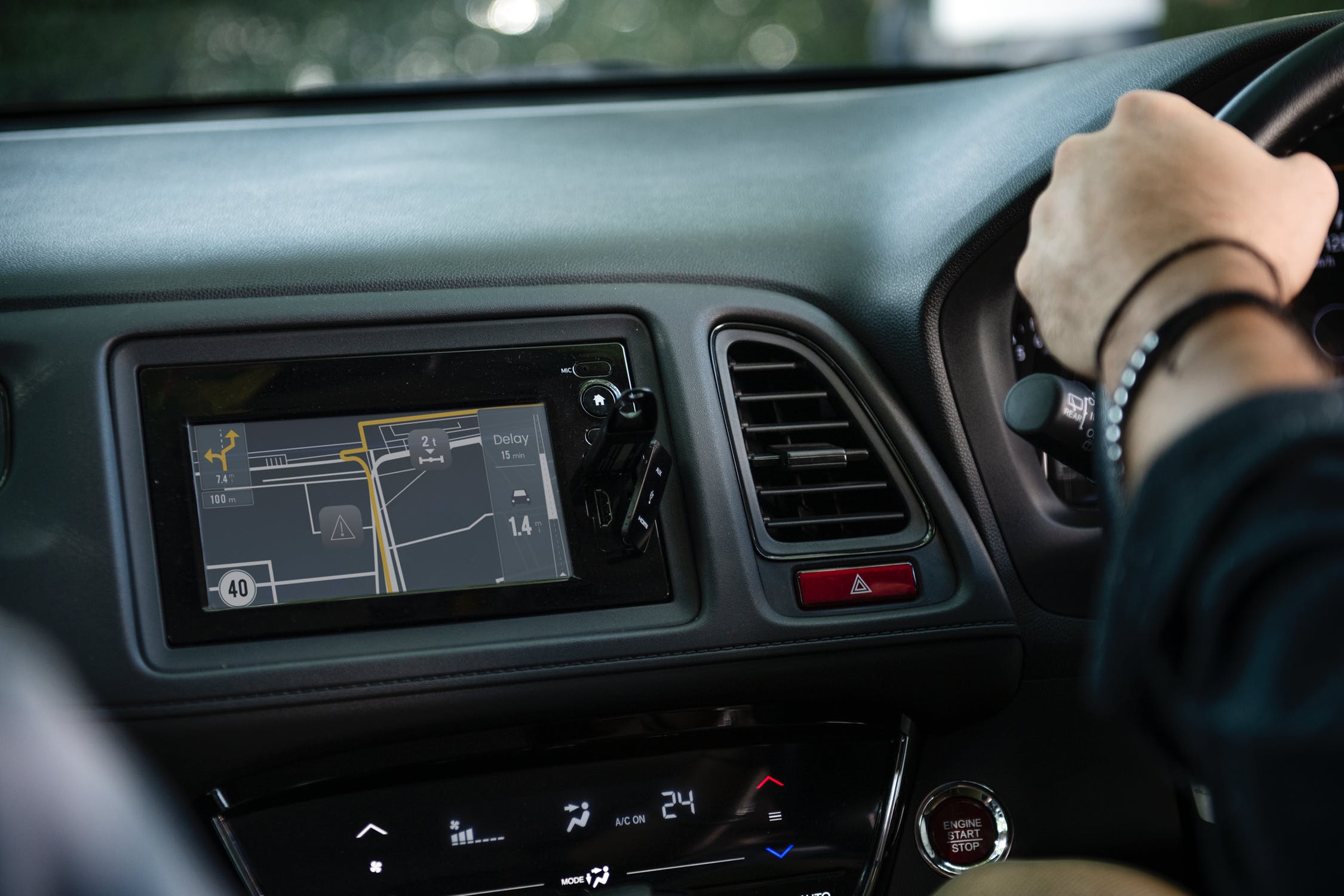 We’ve come a long way from the days when cars were just a way to get from point A to point B. Now, we expect more of our vehicles and it’s being delivered. Through technological advancements that were once beyond our imagination, our driving experience has been completely transformed.

From safety to comfort, here are 6 tech innovations that are fueling today’s car industry:

Artificial intelligence (AI) has drastically changed what our cars are capable of. One of the greatest ways it’s influenced the car industry? Driver assist. The abilities of driver assist are far-reaching and can improve the operation and safety of your vehicle, including:

If you’ve purchased a car in the last few years, it’s likely that you have most or all of these features. As AI continues to develop, we’ll also see more and more of these game-changing features, even in basic models.

One other way AI is enhancing the driving experience is it’s critical role in self-driving cars. However, we’d say this tech is in a separate category all its own because of its massive role in auto industry innovation. While right now, self-driving cars are not the norm, that may not be the case in the not-so-distant future. In fact, there are many developments in vehicle autonomy being made every day. Self-driving car technology will be implemented into vehicles over time until most of the driver’s responsibilities can safely rely on AI.

It’s undeniable that electric cars have revolutionized the auto industry. As more and more consumers look for ways to reduce their carbon footprint, they have raised their expectations for car manufacturers. While improving fuel efficiencies in newer models is one route that car companies are using to meet these demands, electric vehicles are increasing in popularity. This is in part to the improvements in their accessibility and reliability. While it might have been a bit inconvenient to find a charging station just a few years ago, this is becoming less and less of an issue as theses stations are implemented at more convenient locations.

Automakers who refuse to make this transition will likely have a difficult time surviving in the modern age.

Whether you’re driving a luxury vehicle or a standard car, your chosen mode of transportation is likely one of your most valuable pieces of property. However, it’s frequently exposed to substantial risk, especially if you don’t park in a garage or monitored parking lot. In fact, hundreds of thousands of cars are stolen every year.

Fortunately, one focus of car industry innovation that can’t be undervalued is advancements in vehicle security.  From keyless entry to customizable key-pad door locks, theft-prevention has made great strides in recent years. Furthermore, there are now a plethora of car security apps that can be downloaded so you can lock and track your car from your phone at all times.

From high-quality sound systems to virtual reality, the state of in-car entertainment is constantly evolving to meet the capabilities of technology and the priorities of drivers. With growing commutes and more fatigued and impatient drivers, in-car entertainment will become increasingly important to consumers. Auto makers will be competing with one another to create the most enjoyable driver experience.

With the implementation of autonomous driving, it is likely that there will be leaps and bounds made toward more advanced in-car entertainment options including augmented and mixed reality.

As you well know, our phones are a critical part of our daily lives, which is why it is so critical that they can be easily integrated into our vehicle’s infotainment system. Device and app integration has become a focus for both automakers and phone providers to make drivers’ lives easier.

While before you were stuck with your car’s built-in system that was often difficult to navigate, you can now use software that establishes interconnectivity between your phone and your car like never before.

Of course, this is just the tip of the iceberg. As we head into the 2020’s technological innovation in every industry will rapidly surpass our imaginations, including our cars.