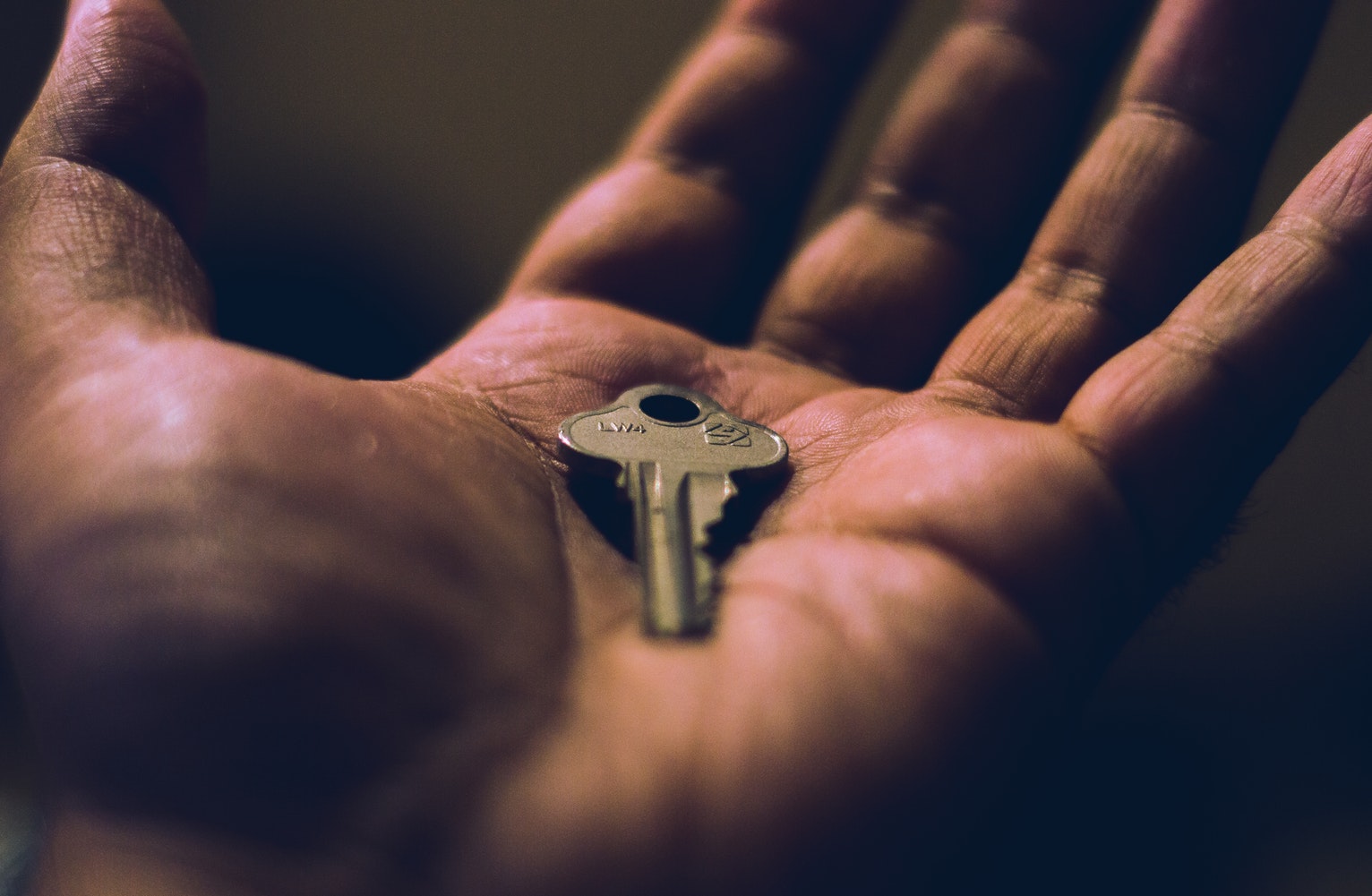 Body-based Authentication is the Future

While they offer a method of security which is universally recognised, passwords tend to come with more trouble than good. With all of the services you use, remembering each of the passwords you make can be almost impossible, and most people resort to using the same selection for everything. Along with being forgettable, passwords can also be stolen. When you have the same one for everything, this could leave your digital life completely open. Things are changing, though, and the technology exists to turn your entire body into a key. This post is going to be exploring some of the key examples of body-based authentication.

Fingerprints: Being one of the oldest forms of this sort of technology, fingerprint scanners are probably the option which most people are used to. A lot of modern phones already have this functionality. Turning your finger into the password for your phone, this makes your device into something only you can access. Of course, you will have to have a pin alongside it, just in case your fingers are out of action.

Faces: With the magic of camera tracking, the last couple of years have seen a steep rise in the amount of facial recognition devices on the market. Some use special IR cameras, like Microsoft’s Windows Hello tool. But, if you don’t mind losing some accuracy, you could look for a third party app which using a normal webcam or front facing phone camera. Options like Netverify verification solutions for your website are some of the most common to take advantage of this technology. With the speed of options like this, it often doesn’t feel like you have a password screen at all.

Eyes: As a similar approach to companies using faces, some brands have gone down a different route, using the iris in your eye as the code for your devices. This sort of method is usually much more accurate, making it inherently more secure. In reality, though, it also costs a lot more, and this will often be enough to put people off the idea of it. The Samsung Galaxy S9, along with some of their other phones, have this functionality.

Something Alive: Finally, as the last part of this to consider, a lot of people worry about using parts of their body for security, as this could drive a criminal to simply take the body part when they want access to your device. Companies have thought about this, though. Using special heat and pulse sensors, along with complex algorithms, your phone will check to make sure you’re alive before it unlocks itself. It may seem morbid, but it shows the lengths which companies are taking to improve security.

Hopefully, with all of this in mind, you will be ready to step into a new passwordless age, using your body as the key to your digital world. This sort of effort is well worth it, saving loads of issues which could come with a normal password. In the future, more and more of your devices will start to use this sort of technology. Until then, though, you’ll have to remember some passwords.