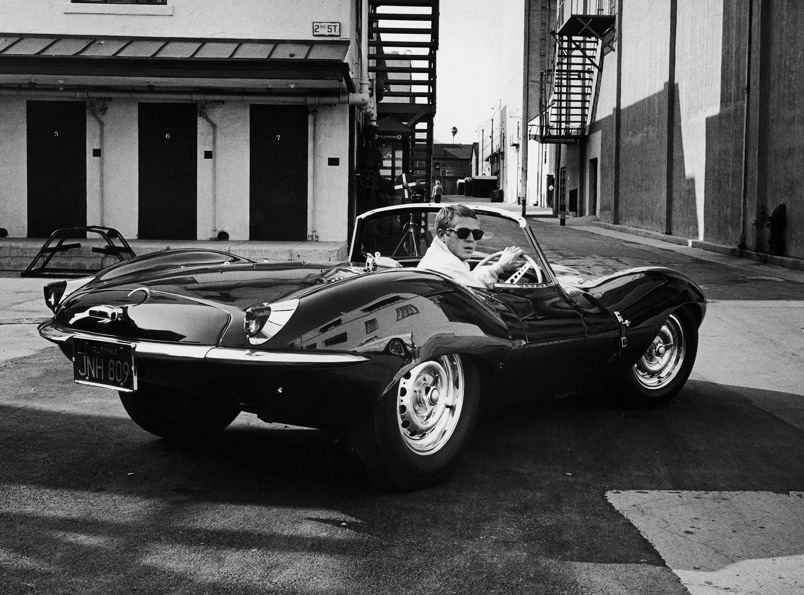 Many people have tried to understand and explain why Steve McQueen left such an indelible impression on the cultural psyche – why he became the King of Cool, and why he’s just as popular today as he was when we was staring in Hollywood hits. It seems to be an impossible question to answer, but I am here to tell you that the answer is actually quite simple: He was one of us.

He remains one of the few big screen stars, past or present, that you know you could hold a quality and meaningful conversation with. He was accessible. He was a racer and motoring enthusiast who just happened to act as a way to pay the bills. Being a star was just his day job, and he made that clear every chance he got. Who he really was boiled down to being an average Joe who only wanted to pilot the fastest, loudest, and meanest vehicles around. He was any one of us petrol-heads, and he was successful enough to buy all the toys many of us can only dream about.

Oh and what wonderful toys! A veritable stable of motorcycles, the Porsches and famous Jaguar XKSS, and even the odd plane were all in his collection at one point or another. The man certainly had a taste for having the best of the breed. However, that generally did not extend into being ferried around in a cushy Rolls or Bentley. No, Steve McQueen was a driver. It is clear from his personal garage that he always sought to optimize his vehicles for their intended purpose. For commuting and getting around LA, the open top Jag that could dart in and out of the lumbering American cars of the day suited Steve just fine. For working on his ranch, an old pickup that could take a beating and be repaired easily fit the bill.

This quality is what is referred to when commentators obliquely mention his “style.” His style was function, and his preferred function was generally speed. There is everything to admire about that. Flash and luxury do not factor into speed, and thus were not a part of his world. If you’re looking for something to emulate from Steve McQueen it is this central lesson: Distill down to what is most important to you, and live around that tenant. That is how you live with style.