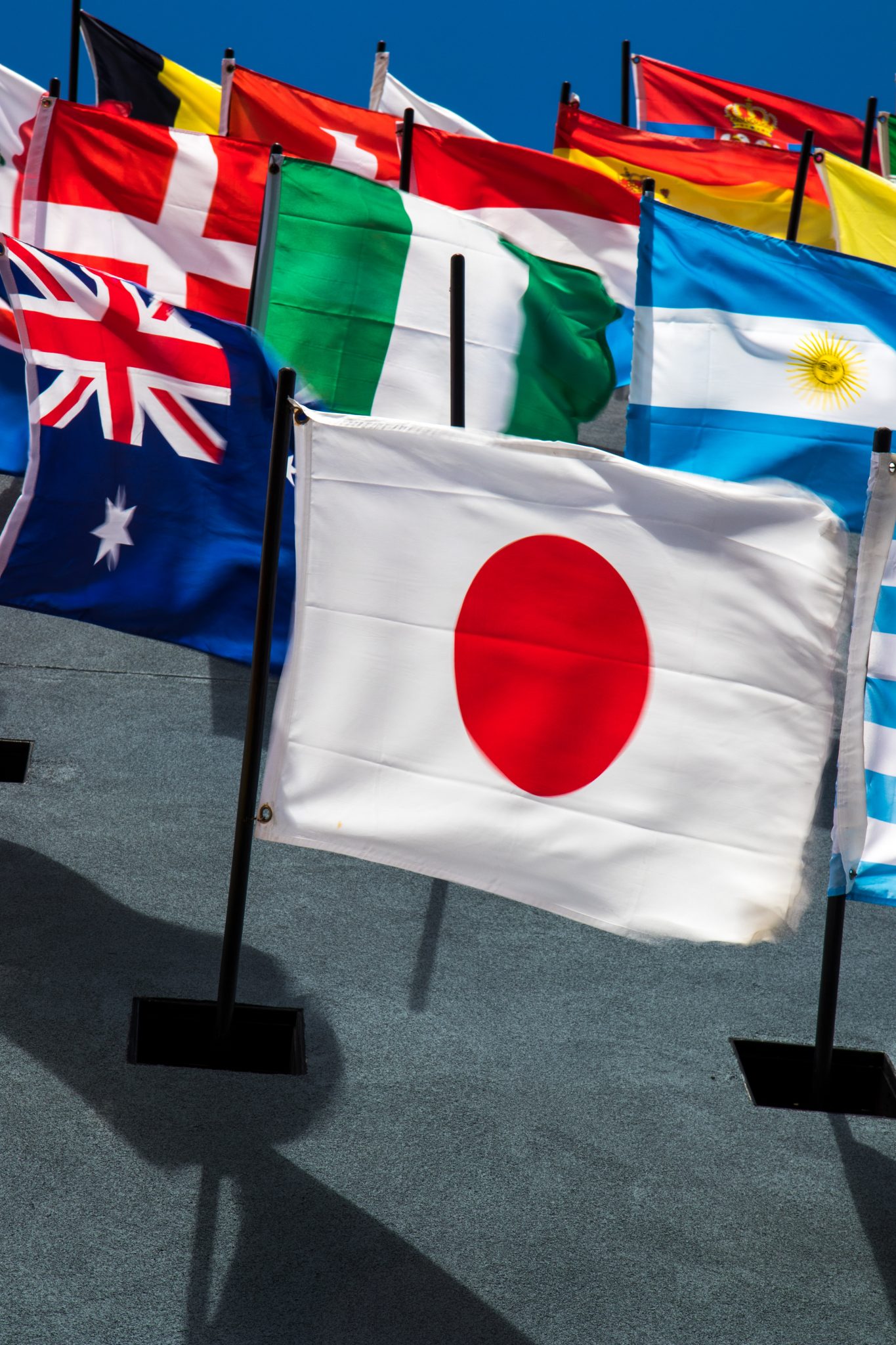 A List Of Interesting Flags And The Meaning Behind Them

The concept of nations having flags originated many decades ago as a means of identifying opposing sides during an armed conflict such as a war. In recent times, however, with conventional warfare now not as common as before, they are now usually seen more symbolically, representing the different characteristics of a country – for example, the colors of the flag of Chad represent, among other things, agriculture, progress, and sun. In this article, we will be taking a look at some of the different flags that exist in the world today for various countries and what they represent. 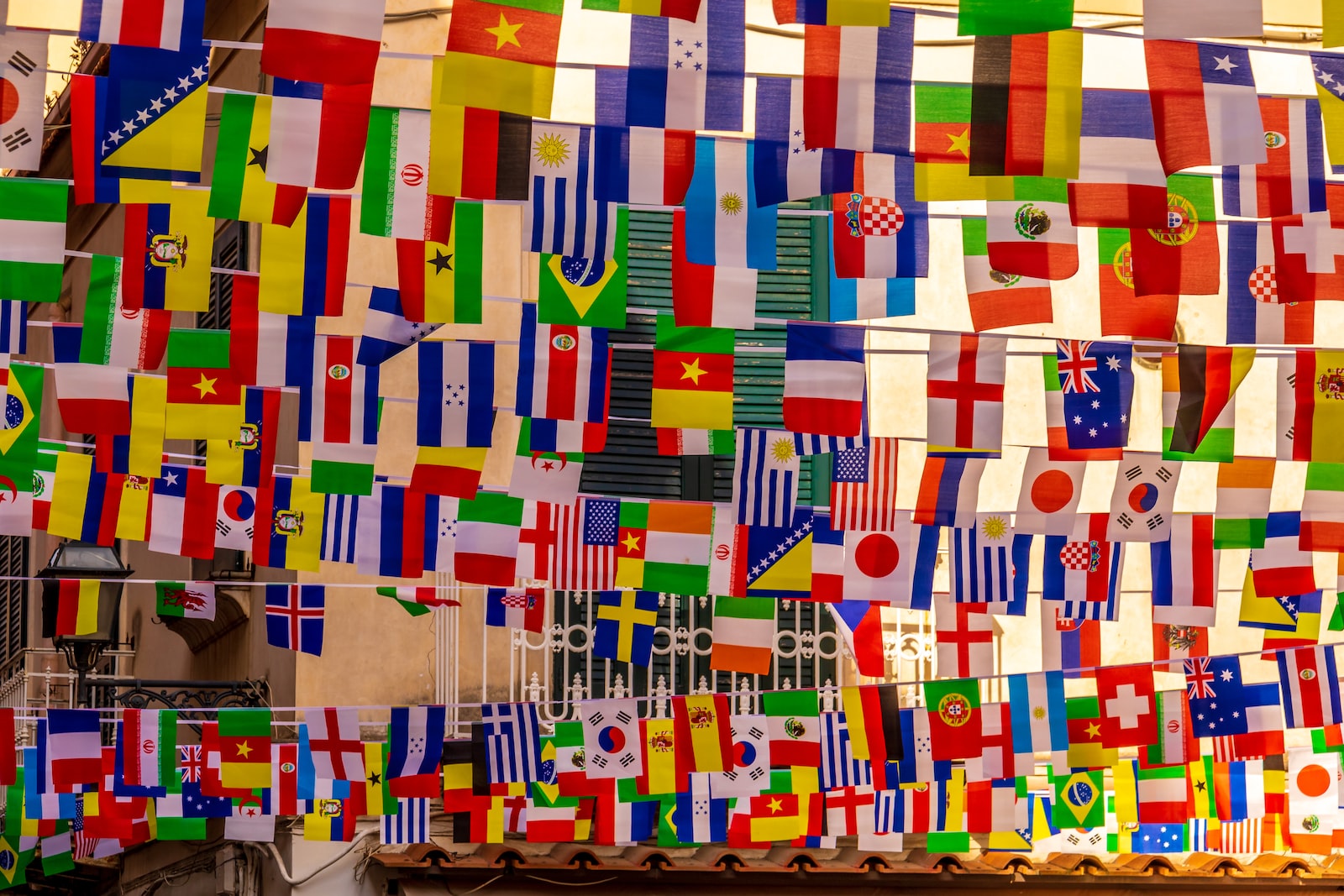 The flag of the United Kingdom is perhaps one of the most well-known in the world. The most obvious reason for this is the fact that it is one of the oldest. It is also commonly referred to as the Union Jack. What adds to the uniqueness of the Union Jack is the fact that it is an amalgamation of three different flags. It combines the symbols of the patron saints of England & Wales, Northern Ireland, and Scotland under one singular identity that represents the entirety of the United Kingdom. The prominent red cross of St. George with a white background represents England & Wales while Scotland is represented by the white-colored Cross of St. Andrews with a blue background and Northern Ireland is represented by St. Patrick’s Cross with a white background.

Malaysia’s national flag is designed in a way that signifies the equal status given to all the country’s states. The total number of states represented is thirteen with the addition of the federal district of Kuala Lumpur. The design contains fourteen white and red stripes along with the same number of arms in the star, each representing a state. Malaysia is one particular country that has its flags readily available at different flag stores across a wide range of different markets around the world. Talking more about the design, the crescent and star present in it represent the predominant religion of the country, which is Islam. In addition, the use of yellow has been inspired by the color that is usually used to represent royalty in the country. Furthermore, the blue-colored rectangle on it signifies unity and equality between all citizens of Malaysia. The used shade of blue holds its history in the fact that Malaysia used to be a British colony and hence, adopted this aesthetic element from the Union Jack.

The Pride Progress Flag is a recent newcomer into the space of LGBTQ+ flags as a means of being more inclusive to the Trans and POC communities. Designed in 2018, the Pride Progress Flag has been adopted as the primary flag for many cities’ Mardi Gras parades including Sydney in 2021. The flag design has the original pride flags rainbow colours, with horizontal black, brown, blue pink and white colours to represent the Trans and POC communities.

South Korea’s national flag is somewhat unique in the same sense as the British flag. Just like the Union Jack, South Korea’s national flag also has a name and is called “Taegukgi” and represents “great polarity”. The design is simple as the background of the South Korean flag only contains a plain white color which represents purity and peace. White also happens to hold quite a high traditional importance in South Korean culture. The blue and red icon in the middle part symbolizes Yin and Yang, two opposing forces acting against each other to ensure that an overall harmonious balance is maintained.

South Africa has a national flag that contains a total of six different colors. These colors have high historical significance. While the yellow, black, and green colors present on it are a tribute to Nelson Mandela and his political party, the remaining colors on the flag are a reminder of the country’s western colonizers from the past. Furthermore, it is also embellished with a horizontally placed ‘Y’ shape that signifies the many diverse backgrounds that people of this country belong to and how they are converging onto a singular path of unity.

The US flag is one of the most recognizable flags in the world; one that has an interesting philosophy behind it. It is sometimes called the “Old Glory” and contains a total of 13 stripes and fifty stars. While the stripes denote the thirteen original colonies of America, the stars denote the fifty states that are housed within the country’s borders. The red stripes signified valor, while the blue stands for justice and the white for purity. 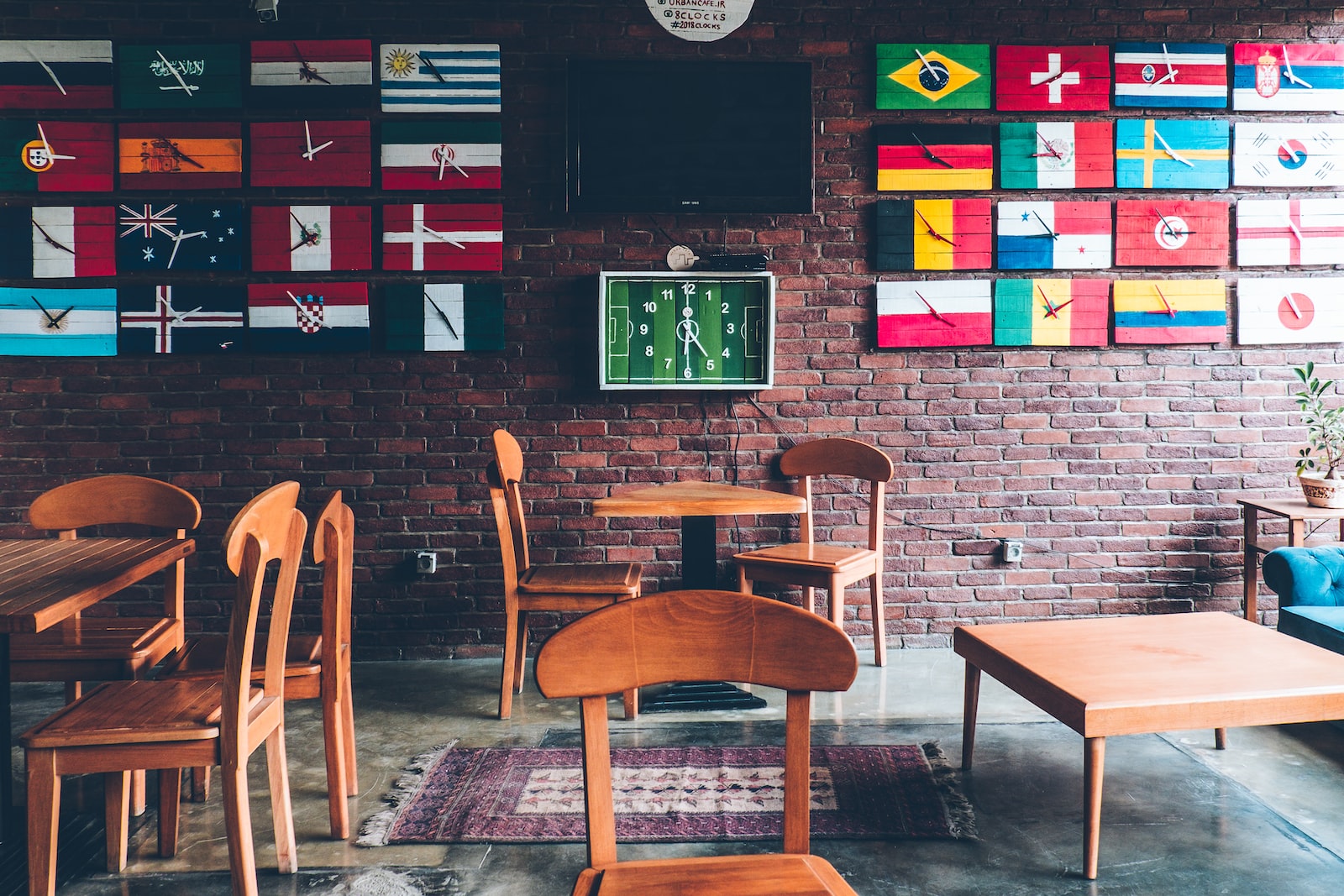 There are a total of 196 sovereign nations on the planet, each with a distinct identity. One of the most prominent things that set the country’s identity apart from others is its flag. Although those we have here are some of the most well-known in the world, it’s still best to remember that each country’s national flag comprises elements that denote key identifiers for each country, mainly their value system, culture, and history.