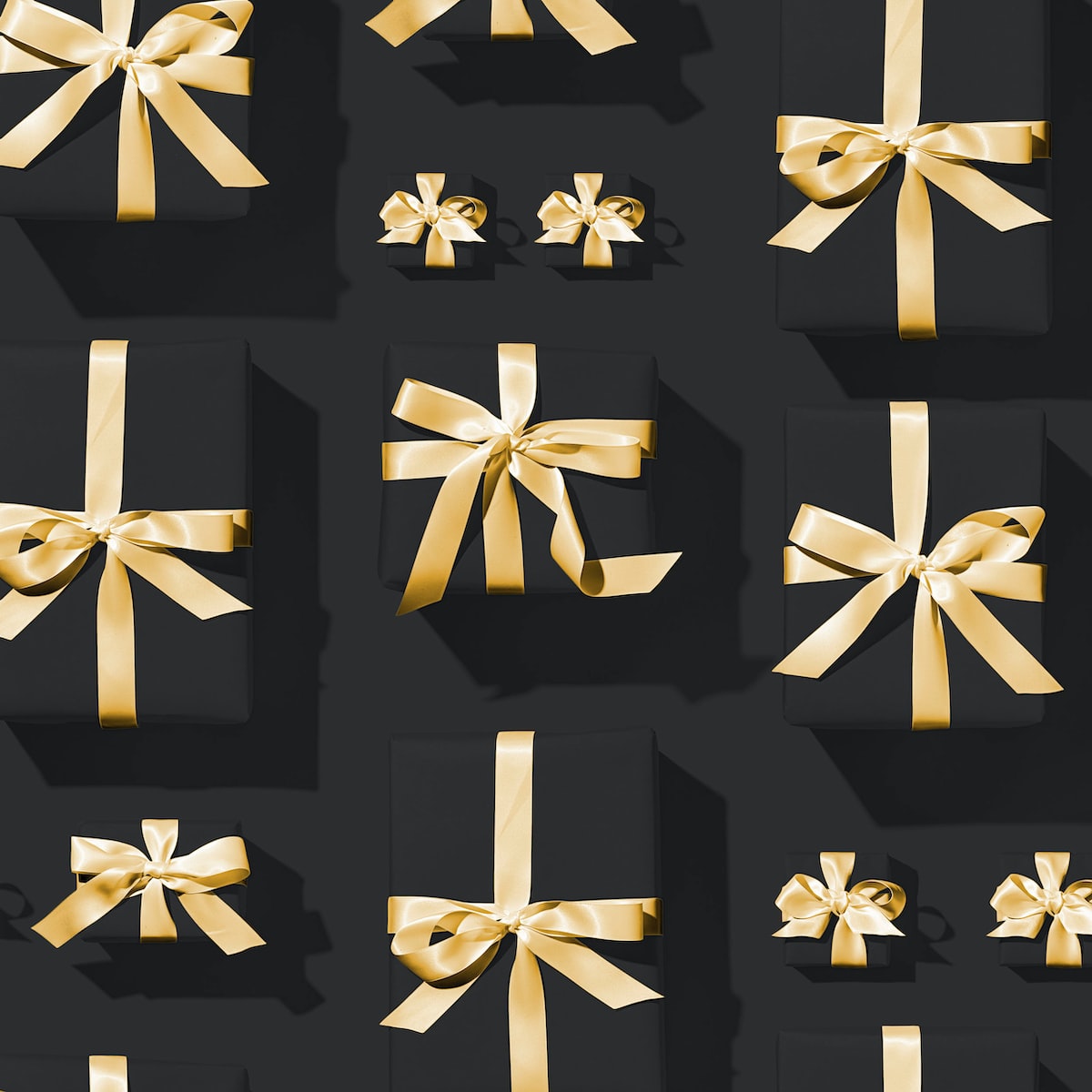 Funny Gift Ideas for Your Secret Santa this Year

Secret Santa is now a popular holiday tradition that can be found practically everywhere, including at home, work, and parties with friends.

The big unwraps are sure to bring some chuckles, particularly if humorous presents are exchanged.

Your search for mood-lifting presents ends here. We’ve compiled some funny gift ideas for your secret Santa this year

Sprouts generate the most debate among the traditional dishes served at Christmas dinner. These chocolate sprouts will make your Secret Santa giggle whether they love or loathe them.

Each sprout is hand-crafted from premium chocolate and given a vibrant green hue. Who wouldn’t want to be a fly on the wall when your present is being opened?

To what extent does your Secret Santa assignment include shopping for a cat lover or someone who is well on their way to becoming a crazy cat lady? Present them with a Crazy Cat Lady mug and make their day.

The white porcelain mug’s base is fashioned like a cat’s paw (replete with adorable pink pads), and a silhouette of a cat’s head in pink adorns one side, proclaiming the owner to be a Crazy Cat Lady. That is the most beautiful present ever.

Definitely only keep this one for secret santa amongst friends and not the workplace, but a cheeky adult toy will be a laugh for everyone involved. Whether you want to buy something they might actually like or something completely out there like a silicone cock cage, it’ll come down to the person and what you think will be the most fun.

Does the person on your Secret Santa list have an impressively full beard? This combination of Christmas beard lights and tinsel will make him very happy.

He can fully get into the holiday mood by adorning his beard with red and green tinsel and a string of functional tiny lights. Lighting may be secured in place using the set’s included clips. This is a hilarious present that begs to be used.

The recipient of this humorous Secret Santa present will be overjoyed whether they share your love of or have just discovered the epic story of the houses of Westeros.

It appears like forks and spoons were used to make this reproduction of the Iron Throne rather than swords. It’s meant to be ironic; whenever the receiver sees the egg cup, they’ll be reminded that Breakfast Is Coming.

Your Secret Santa recipient will like these Shark Attack bath bombs if they have a sarcastic sense of humor, are movie buffs, or like the Jaws films.

When the fizzing begins, the water around the vegan, paraben-free shark head-shaped explosives will take on a crimson hue, giving the illusion that blood has been spilled into the tank.

The bombs are scented with peaceful, soothing chamomile essential oil, so the receiver should not worry about having nightmares.

The original was Ping-Pong, then Beer-Pong, and now there’s even Twerk-Pong! It’s a great Secret Santa present that might quickly become a crowd-pleaser at any gathering. They may wear the Twerk Pong balls on their wrists thanks to the Twerk Pong box.

The objective is to “twerk the balls out of the box,” which calls for serious twerking chops and serious body movement. To win, they must deplete the box of items more quickly than anybody else.

The Great British Moan Off Game

The Great British Moan Off card game, inspired by some of the weirder social behaviors expected in the UK, is a great Secret Santa present for anybody who can appreciate the humor in our social norms.

All kinds of events that would send the average Brit reeling will be included in the game, from clothing-optional beaches abroad to train delays to adult scenes on television to engage in eye contact with random people on the London Underground. The one who complains the most triumphs.

Give them a hilarious present that will brighten up their Christmas tree and their after-work drink if they want to unwind with a drink.

These six alcoholic ornaments include detachable tops and ribbons for easy gift-giving. When they’re done decorating the tree, they may take the ornaments down and fill them with any beverage they choose. As you decorate the tree, you’ll have something fresh to anticipate each year.