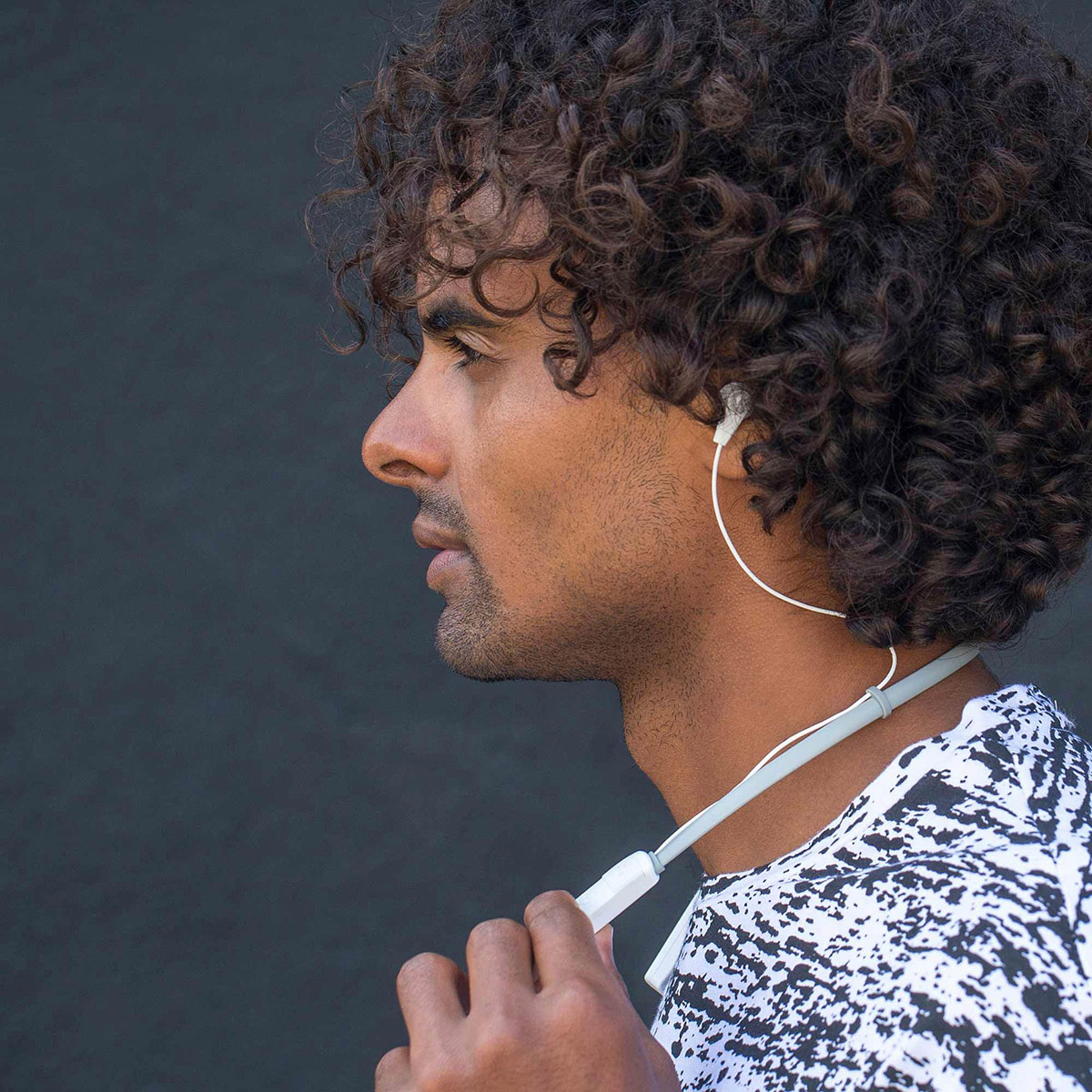 I decided to give the Skullcandy Ink’d Wireless earbuds a shot after hearing only positive things from both Kevin and Adam about their bluetooth capable buds. Although in the past, I haven’t been the biggest fan of Skullcandy products, its difficult to find as much value in the wireless earbud space with $49.99 as with their products, so I took the chance. And I chose poorly.

Admittedly, after about four weeks of usage, I’m happier with these than with any other Skullcandy product I’ve tried – mostly because they usually break by now. The around-the-neck collar make the Ink’d a perfect option for wearing while exercising. Not only can volume and song controls be accessed with the large buttons on the collar, but the collar reduces the likelihood the buds will fall out of your ears while running and sweating, a problem I’ve encountered with $100+ Beats in the past. The battery life lasts roughly 8 hours, though this figure is a liberal estimate, and depends strongly on volume and if the headset is being used for calls at all (I can only speak well of the microphone, it performed very well while both exercising and driving)

The largest grievance I have with these is the claimed “30 feet of chord-free Bluetooth” which blatantly isn’t true – three feet is a more accurate promise. I found that if my device was in my pocket, then there weren’t any issues. But as soon as distance exceeded my roughly four feet, playback would become choppy and anxiety inducing. Not so brilliant for working out, as you can’t really hop on the bench press and put your phone next on you. 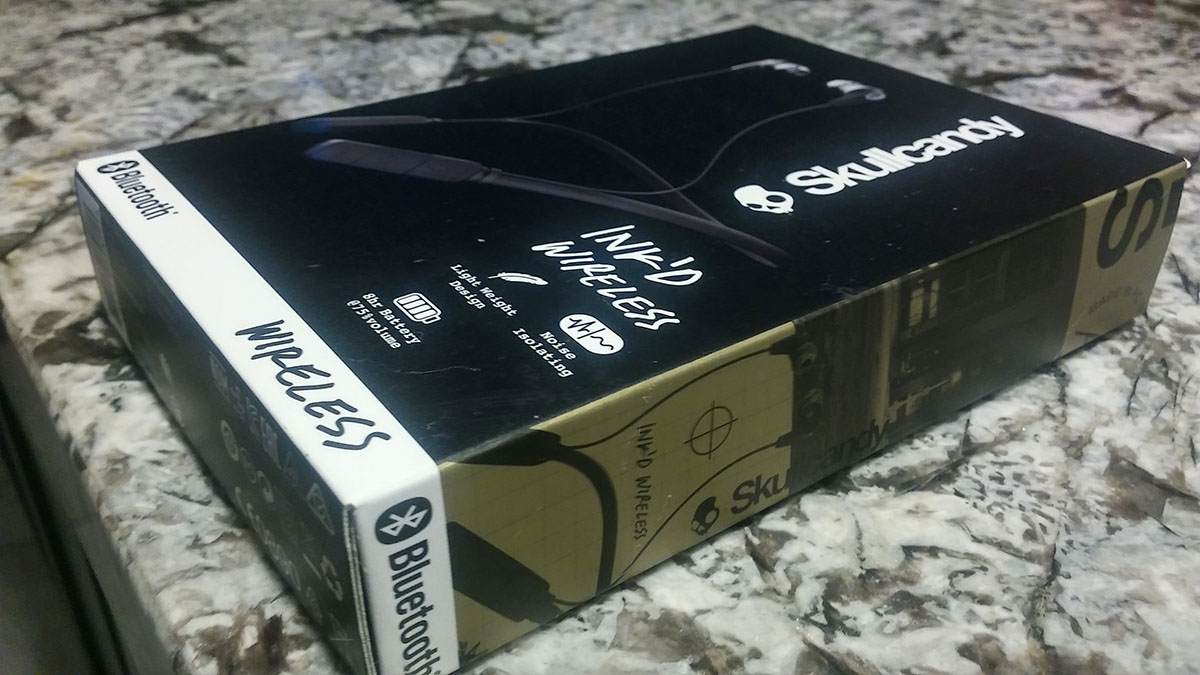 I chose this product primarily for use on my motorcycle, as the large, collar mounted buttons allow for quick song and volume access, and for exercising in. In both these categories, the product performs well, and few others offer the same value in relation to the cost. The Skullcandy Ink’d Wireless are a budget option and perform well in the circumstances, but you can do far better for your dollar in this competitive field. 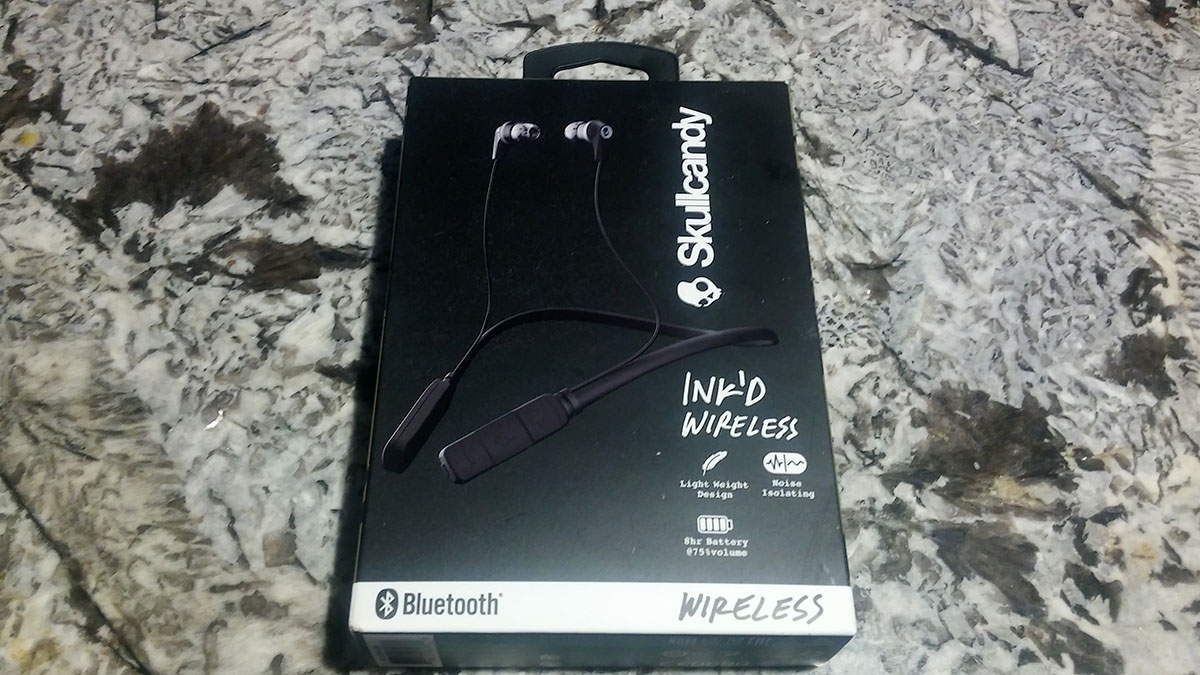