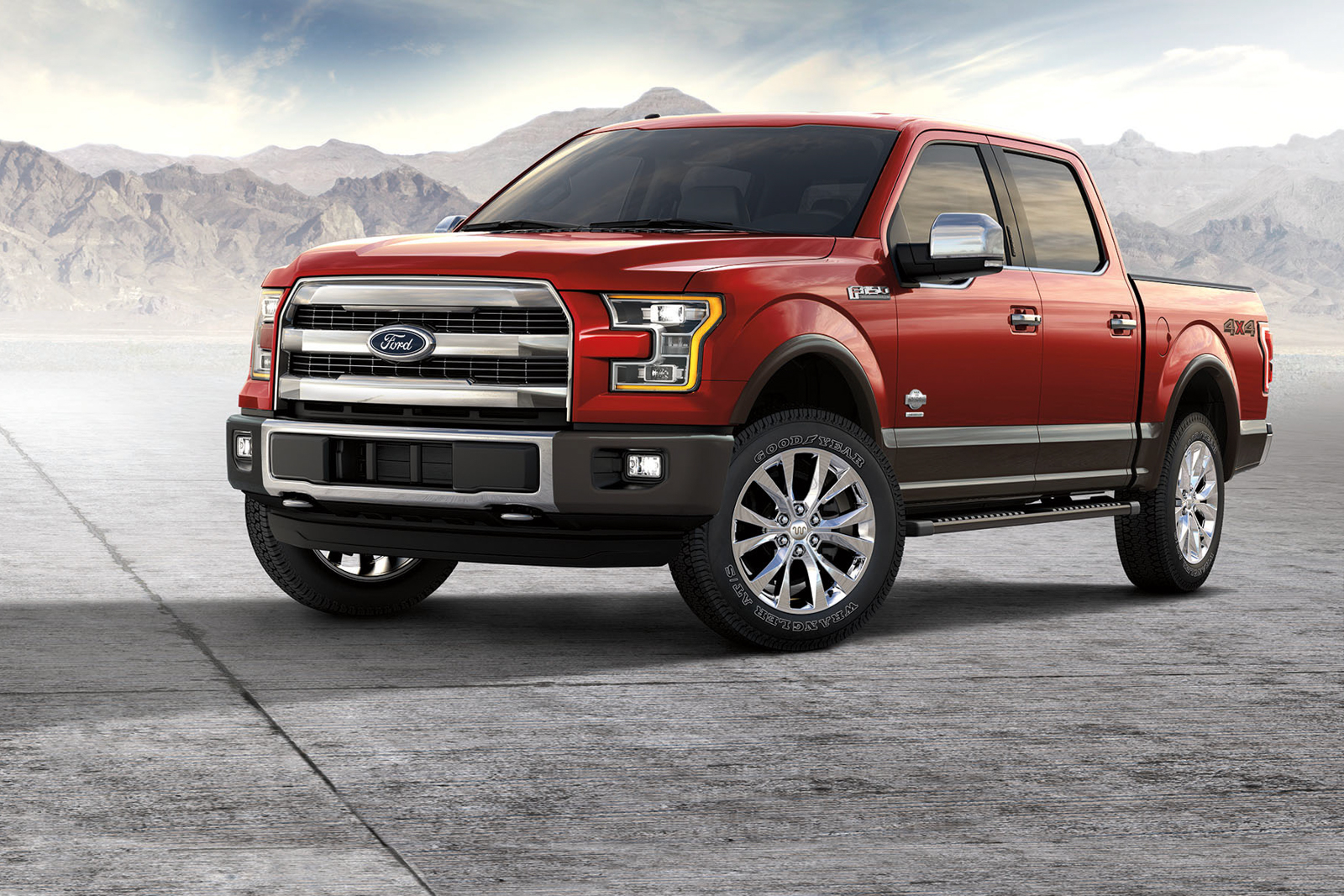 Drivin’ L.A. with Andrew Chen: Made in America

Happy 4th of July! While we celebrate the independence of our great country, I’d like to take a closer look at the cars that are made right here in our backyard.

With today’s global economy, it’s impossible to find a vehicle that is 100% made and sourced in America, but we can reference the Kogod School of Business’s Made in America Auto Index to see which vehicles contribute the most to the U.S. economy, including aspects beyond just manufacturing, like where the profits go, research and development location, point of assembly, and more. 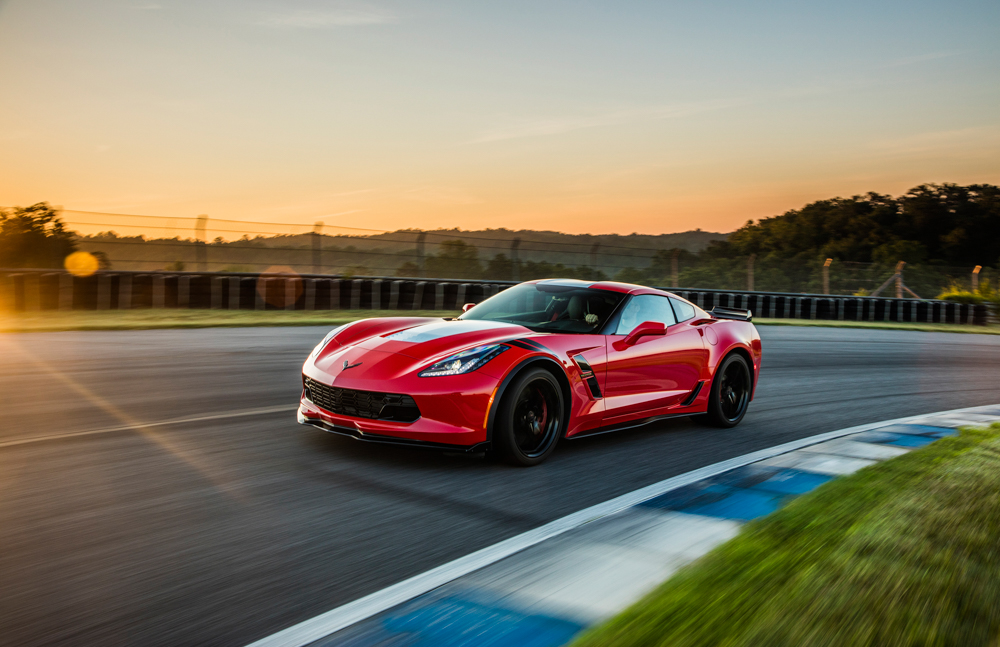 Tying for first place as the most American-made vehicle for the 2017 model year are the Chevrolet Traverse, Buick Enclave, and GMC Acadia. The Ford F150 is a very close second, while the Chevrolet Corvette sits pretty in third.

Most of the vehicles in the top 10 come as no surprise — Jeep’s Wrangler, Ford’s Expedition and Taurus, and Cadillac’s ATS Sedan and CT6 round out the middle of the leaders.

But what may be eye-opening to many is that Honda, Acura, Kia, and Toyota all have vehicles that tie for the 9th position in the 2017 Made in America Auto Index; quite an achievement when you consider there are 419 total entries in the index. 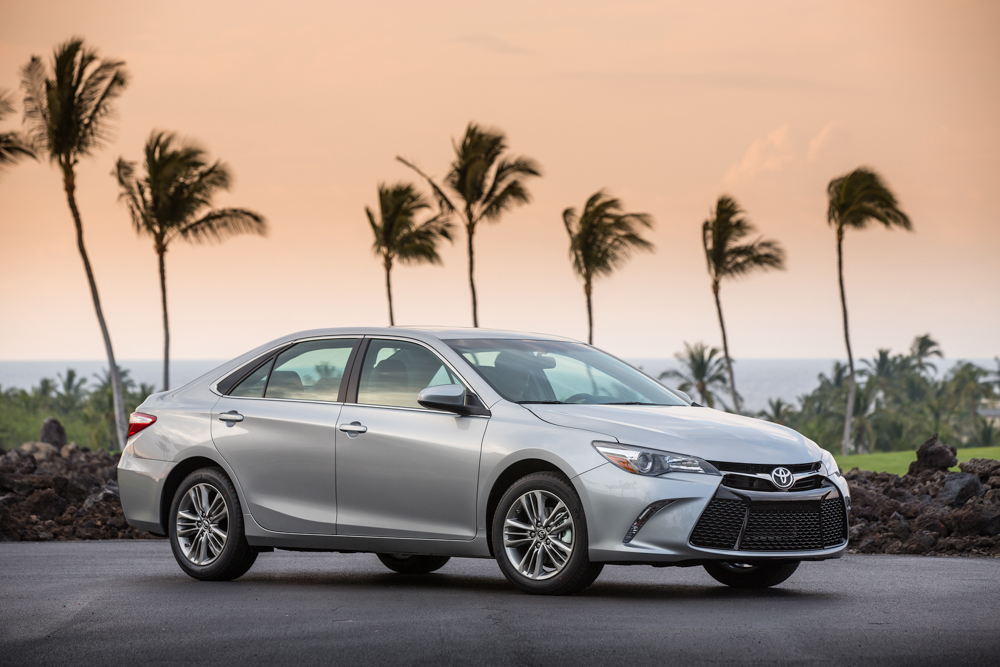 The Honda Pilot, Acura RDX, Kia Optima, and Toyota Camry all rank higher than popular vehicles like the Ford Explorer, Chevrolet Malibu, and Dodge Durango. Don’t get me wrong, the Explorer, Malibu, and Durango are still very much made-in-America vehicles, sitting about a point behind the Camry in the Auto Index rating.

I’m in no way trying to bash the Big Three; I’m simply highlighting the efforts and achievements of the Japanese and Korean manufacturers who have invested so much to build large manufacturing facilities in the U.S. which positively affect our labor force and economy. For certain cars, the notion of it being an import is really a thing of the past.

Browsing through the rest of the Auto Index, you might be taken aback by the fact that some European brands — Fiat, BMW, and Volkswagen — are considered more made-in-America than some volume selling cars like the Ford Focus or Chevrolet Spark.

Trying to support U.S. manufacturing by “buying American” isn’t a clear-cut path like it was back in the day when you could look to any of the three Michigan-based car makers. But I think that’s a good thing because there are so many awesome cars out there from global manufacturers, and they all have an opportunity to positively influence the American economic landscape.