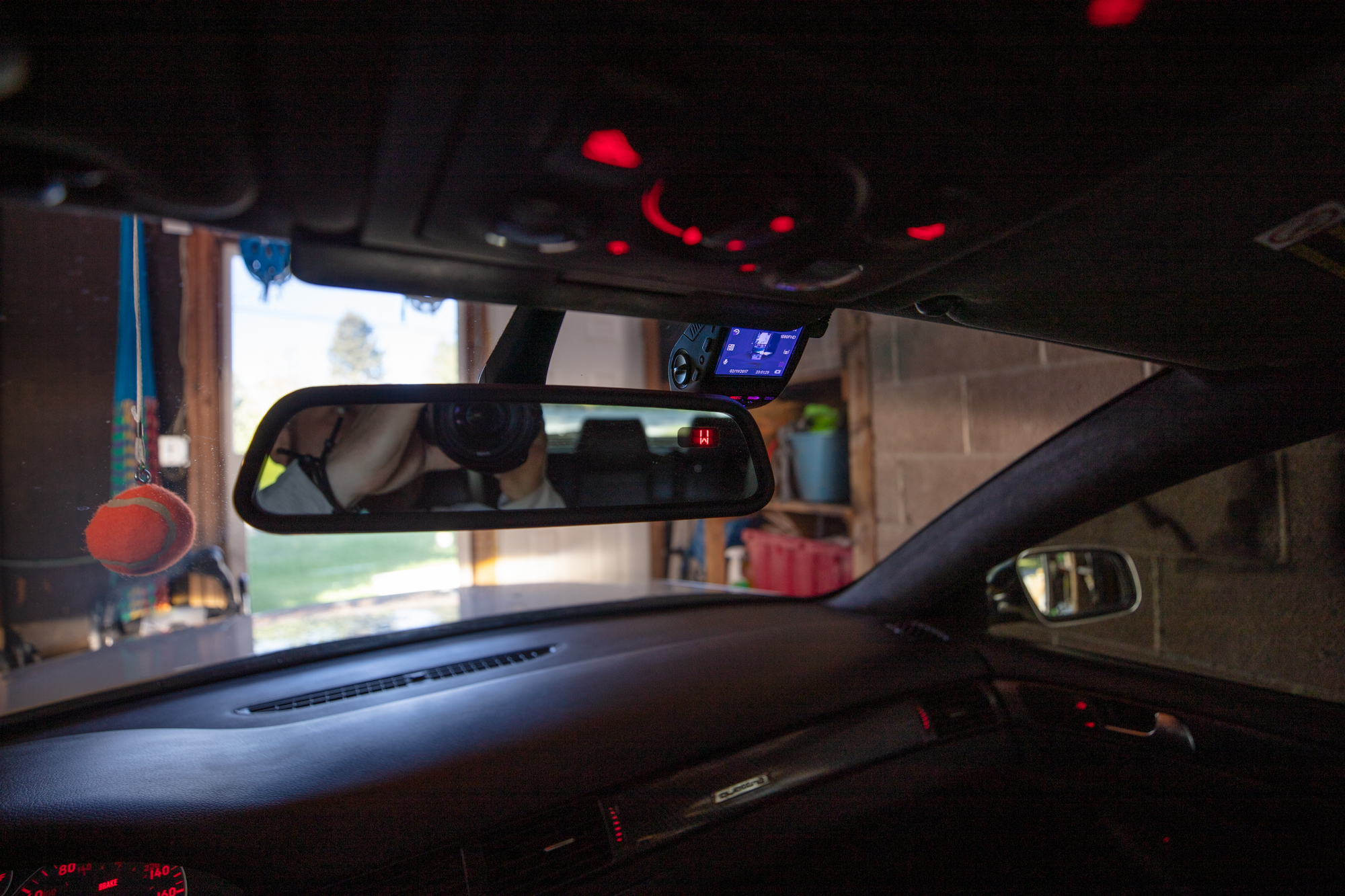 The dashcam has become increasingly more popular during the last few years due to rapid advancements in technology and reductions in prices. Contrary to popular belief, dashcams aren’t only useful for capturing hilarious video clips; they actually help out in more ways than we usually imagine. There are a few reasons why most commercial fleets are fully equipped with dash cams these days. They are useful for recording videos of accidents or mishaps, but these aren’t the only applications they’re used for. Furthermore, the development of technologies like GPS has helped dash cams take off as well; however, most people aren’t even aware of these developments.

In this article, we’re going to take a look at some of the most important reasons behind the dashcam’s increased use in fleet vehicles. Once you’re done reading this article, you’ll have a better understanding of why most major fleet operators utilize dash cams and why you should too, if you own such a fleet. So without further delay, let’s get to it and find out why dash cams are rapidly becoming a necessity rather than an add-on.

The most obvious and common use of dashcams that we’re all familiar with is recording any accidents that might occur along the journey. Having a recording of the accident can greatly benefit you in the long run as the video recording is admissible as a piece of evidence in a court; in case there’s a lawsuit against your drivers or if you want to file a lawsuit against someone. Even insurance companies are more likely to accept your claims when you present them with a video that proves your vehicle was damaged in an accident. They won’t be able to deny your claims by falsifying your claims and you can recover your losses much more easily.

It’s an unfortunate truth but sometimes your own employees can try exploiting the loopholes present in your company’s systems and policies in order to gain some monetary benefits. However, dashcams can greatly reduce the incidence of fraud by your employees, which will save you a lot of money and stress in the long run. This is why fleet owners should install fleet dashcams in each and every vehicle they command; this can help you upgrade your security system and control a large majority of such cases. Since a dashcam doesn’t cost much, having one installed just in case is much better than facing financial loss due to budgetary concerns.

We’ve already discussed how insurance companies like to see proof of the accidents so they don’t end up falling for insurance fraud. However, and not many people know this, insurance companies will provide you with substantial savings on your insurance premium if you have a dashcam installed. The reason behind this is quite simple; the company then has solid proof of the accident actually taking place, saving them the trouble of verifying details.

Since dashcam technology has advanced so much in recent years, cams have come a long way from being simple devices that simply record a video. These days, many dashcams come installed with a GPS tracking chip which helps a fleet owner track each and every single movement of their fleet vehicle. The GPS chips have reduced the incidents where the cargo was lost and the companies had to suffer huge losses. Most of the time, these losses are an inside job and since the vehicle couldn’t be tracked, there was ample opportunity to do such fraud. However, with the GPS chips on every vehicle, you’ll be able to identify if your vehicle has gone off the route and if there’s any malpractice involved.

These are some of the most important reasons why you should consider getting a dashcam for your fleet as this simple device can save you from a lot of trouble in the future. Dashcams have become dirt cheap and there’s practically no reason for any fleet owner to save costs on dashcams. These devices are a perfect example of small investment, big returns as the losses you might have to incur without one of these will be substantially more than what it would’ve cost you to procure the dashcams. There are many more reasons why you might need a dashcam in your fleet but covering all of them in a single article isn’t possible. So without any hesitation, go for a dashcam in every vehicle of your fleet because the benefits far outweigh the costs.