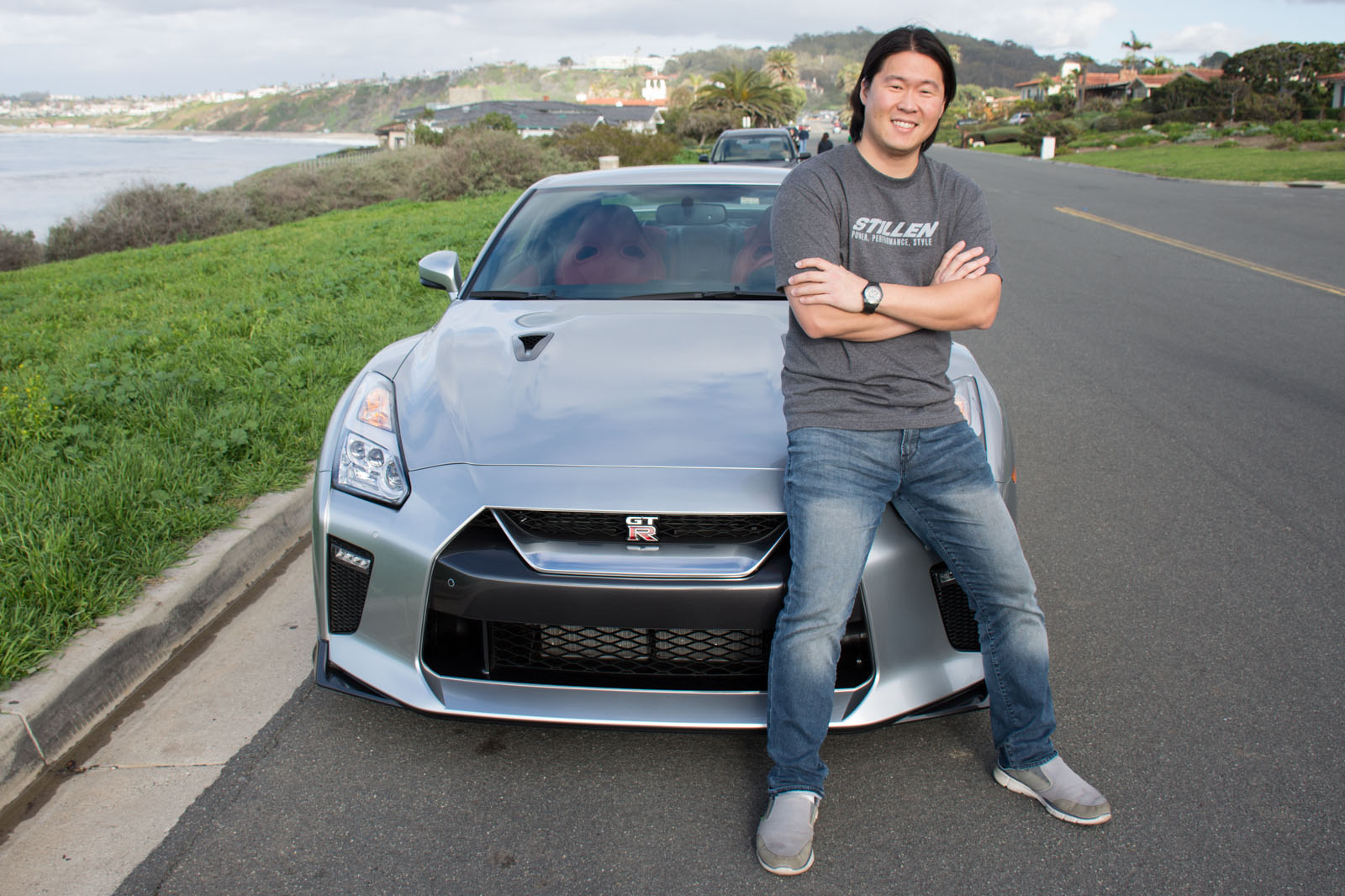 Los Angeles has been getting a lot of rain recently, but that hasn’t stopped me from spending quality time behind the wheel of a 2017 Nissan GT-R. I’d like to say that the all-wheel drive has been helpful, but the car naturally has so much grip that it just sends all of the torque to the rear wheels, pushing me into the seat with its 565-horsepower twin-turbocharged V6 engine. 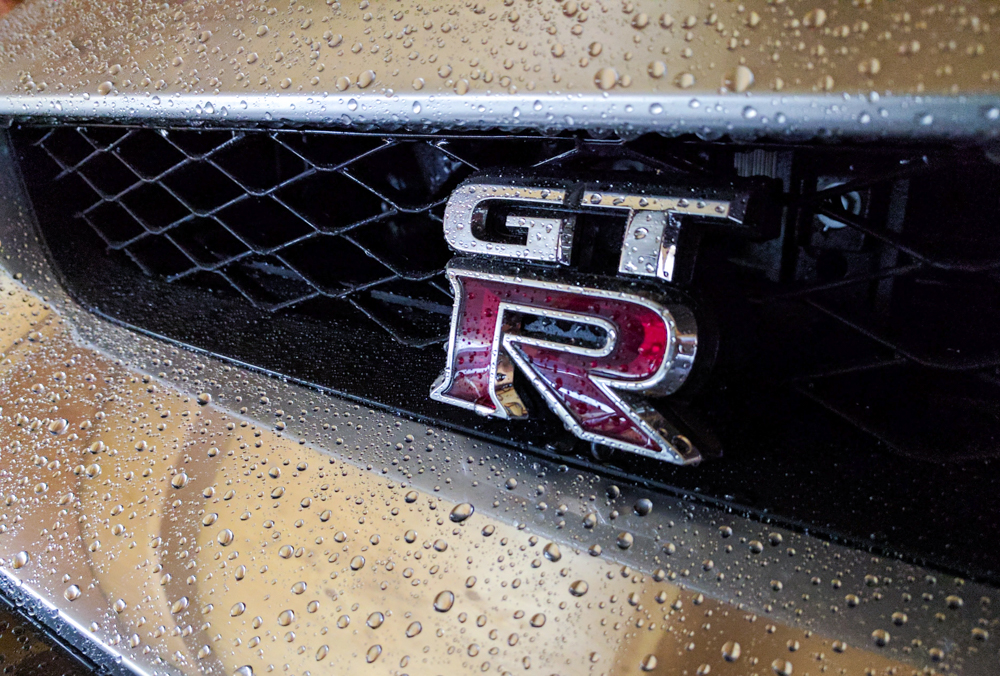 The GT-R holds a special place in my heart because it’s served as the hallmark of some of my favorite moments in life. After my first year of living in Los Angeles, circa late-2008, I happened to sit next to a recent transplant from Atlanta, Georgia at a friend’s birthday party. Our conversation went something like this:

“You don’t know this yet, but we’re best friends,” I replied.

After a night of geeking out over cars and explaining that I had fallen in love with the R34 GT-R through the video game “Gran Turismo,” Adam would always make an effort to get me some seat time in his brand-spanking-new GT-R whenever possible. He even went so far as to swap cars with me for a week.

At the time, it struck me as odd that someone would so enthusiastically share his car, but I’d soon learn that this generosity is what makes the automotive community so awesome. I’m not saying that everyone will loan you their prized possession, but they’ll at least make an effort to show up at events and share their passion with the world, no matter how expensive or rare the vehicle.

Seven years later, I’d become a fledgling journalist, hungering to establish myself as a legitimate content creator. I was chasing every opportunity to produce exclusive and exciting content, like a dog following its human into the kitchen hoping for scraps. This pursuit is how Nissan’s flagship sports car would once again mark a turning point in my life — the 2015 GT-R NISMO, valued at $150,000, became my first exotic press vehicle loan.

Through the Motor Press Guild, I met Nissan’s senior manager of product communications, and assembled a pitch for a vehicle loan. The idea was to display the GT-R NISMO at the California Festival of Speed as well as produce a feature write-up on 6SpeedOnline.com. I actually thought it was a pipe dream, but my philosophy is: I’ve got nothing to lose, but everything to gain, so why not at least try. 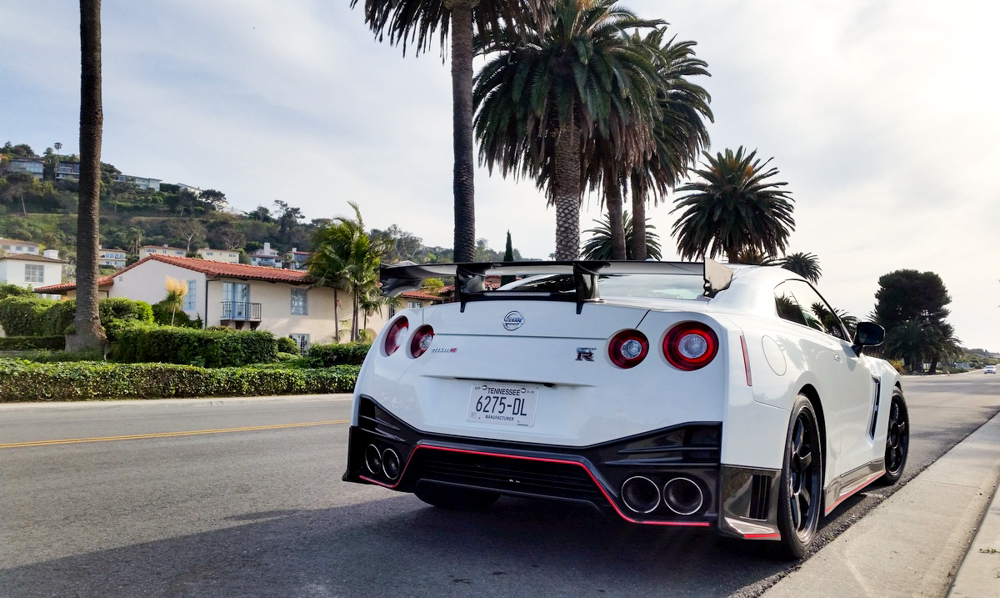 When I received an e-mail from Nissan saying that they would check the schedule, my excitement was palpable. I don’t know why I was approved for the vehicle loan when there had to be plenty of big-name authors waiting to experience the car. But Nissan took a chance on this unknown writer with grand ideas, and in doing so, they also made it possible for me to have concrete proof of my trustworthiness, maturity, and professionalism. My GT-R NISMO review went on to be the showcase piece that helped get my foot in the door with other manufacturers like Aston Martin, McLaren, and more. 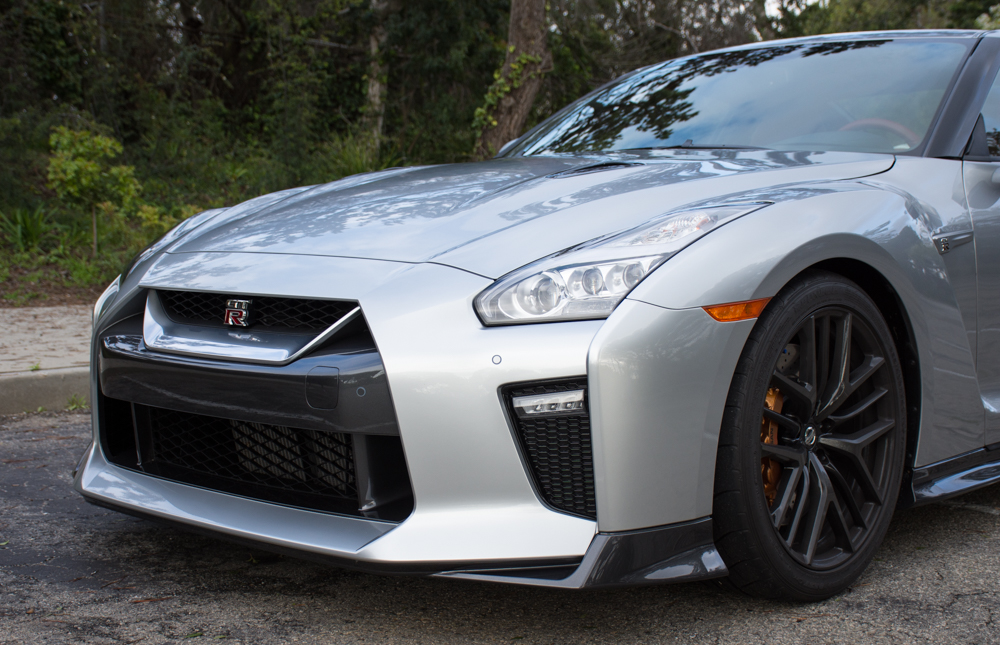 Flash forward to 2017, and I’m sitting in another GT-R; it will always be a symbol of fortune and goodwill that’s taught me to pay it forward whenever possible. Adam sold his first-generation GT-R a few years ago and misses it dearly, so whenever I have the chance to review one, he’s always the first person that I call. 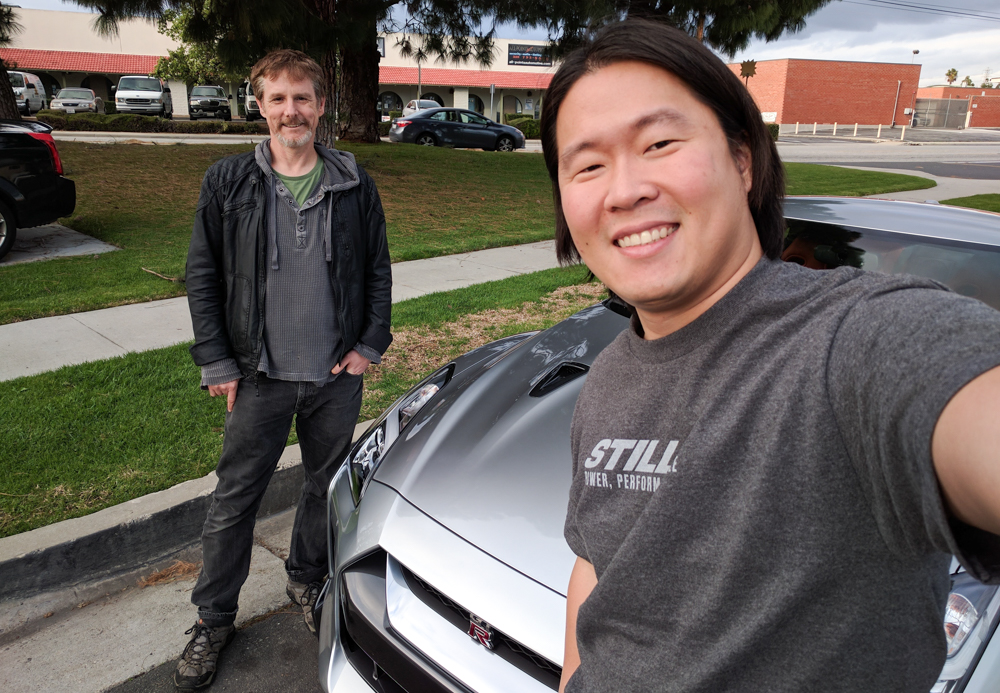 I hope everyone can find that “GT-R” or “Adam” in their lives, and then become the same type of positive influence for someone else. It can quite literally change someone’s life for the better.

Keep an eye on 6SpeedOnline.com for a full review of the 2017 Nissan GT-R Premium along with a trip to Stillen to check out their N-Attack GT-R build.