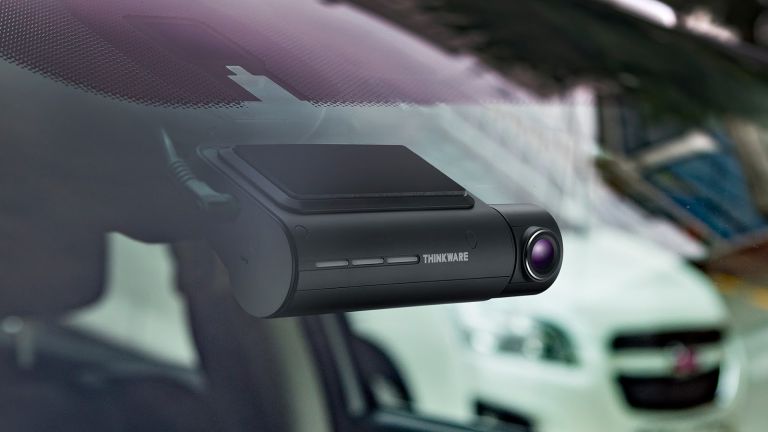 Should You Get A Dash Cam?

Dashcams are all the rage right now. But for many people, why you’d want to install one is still a mystery. What are the benefits? And how can you use one to your advantage?

First of all, what is a dash cam? A dash cam is a camera that sits on your dashboard and records goings-on while out on the road. Dash cams are great for recording what happens while your vehicle is in motion, but they’re also useful when stationary or parked. Some dash cams have a feature where they automatically “wake up” if they detect an impact with your vehicle, allowing you to catch people who bump into your car while parked or clip wing mirrors without leaving a note.

Dash cams come in a variety of formats: front-facing, front- and rear-facing, and cabin view. The first two are pretty self-explanatory, and the third is usually reserved for taxis that want to record what happens inside the cabin itself.

Why Install A Dash Cam?

Prove Who Was At Fault In An Accident

Insurance companies want to see evidence of who was at fault in an accident. Dash cam footage can be the crucial evidence you need to prove that you weren’t to blame. If you’re a sensible driver and you have an excellent track record of driving safely, a dash cam might be precisely what you need. With a dash cam, you can be secure in the knowledge that you’re protected in the event of a collision.

Find Out Who Damaged Your Car While Parked

Both front and front- and rear-facing dash cams come with features that allow you to see what happens to your vehicle, even while parked. If somebody backs into your car, many dashcams will immediately activate, allowing you to capture their registration plates. Likewise, if somebody damages your vehicle or forces you to look for replacement for windshields, then you can get a visual record of what happened.

Knowing what’s happening to your car while parked is one of the reasons why dash cams have grown so dramatically in popularity over the last few years. In 2015, only one in one hundred drivers used a dash cam. But now, thanks to the incredible advantages, it’s closer to one in seven and rising all the time.

One of the great things about dash cams is that they make it harder and less lucrative for criminals to swindle people out of money and make fraudulent claims. At the moment, many drivers involved in accidents claim whiplash compensation, even though they haven’t suffered whiplash. Payment can run into the tens of thousands (explaining why so many people try to claim it), putting up insurance costs for everyone else. It’s not good.

Dash cams help to get around this problem. When everyone has a dash cam, it becomes easier to determine when a whiplash claim is genuine, and when’s it’s not.

Ultimately, dash cam footage can help establish fault. It breaks the deadlock when it’s the word of one driver against the other.