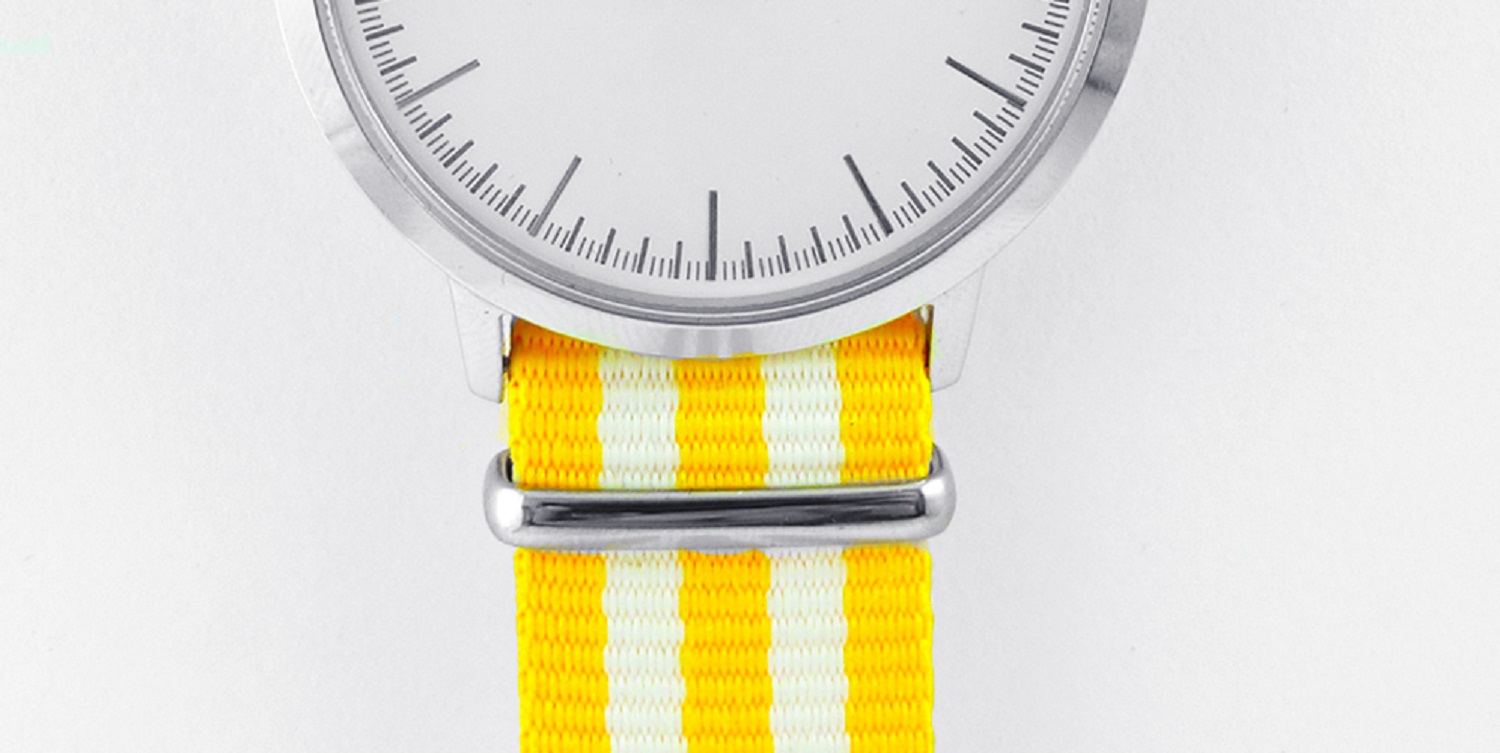 Audemars Piguet Holding SA, located in Le Brassus, Switzerland, is a Swiss manufacturer of luxury mechanical watches and clocks. The company was created in the Vallée de Joux in 1875 by Jules Louis Audemars and Edward Auguste Piguet. Audemars Piguet is a well-known watch manufacturer. The company is renowned for introducing the Royal Oak wristwatch in 1972, which helped propel the brand to prominence in the watchmaking industry.

In 1892, Audemars Piguet created the world’s first minute-repeating movement for wristwatches, which became one of the company’s early achievements. In addition, the business devised the first skeleton watch in 1934 and has created some of the smallest and lightest timepieces, including the ultra-thin Calibre 2870 wristwatch from 1986. Here’s a list of spectacular Audemars Piguet watches.

One of the spectacular Audemars Piguet watches is the Audemars Piguet Millenary QEII Cup 2013 Limited Edition Watch. To commemorate the 15th anniversary of the Audemars Piguet Queen Elizabeth II Cup in Hong Kong, Hublot created a limited series of spectacular jewelry models displaying a breathtaking blend of classic elegance, high-end luxury, and mechanical excellence. Its 18-carat white gold case and buckles are set with 339 brilliant-cut diamonds that are aesthetically arranged in two rows.

This splendid dial, consisting of a silvered guilloché gold outer part with printed Arabic numerals in various sizes and a diamond-paved off-centered disc with stylish Roman numerals, represents a modern reinterpretation of the exquisite craftsmanship. Its white gold numerals and central hands have been blackened to match a hand-stitched black crocodile leather strap, creating a nice contrast with the diamond-set surrounding.

The strap is finished with a diamond-set 18 karat white gold pin buckle. A Manufacture Calibre 3120 self-winding mechanism powers this watch. This magnificent movement, visible through a sapphire crystal case-back, oscillates at a frequency of 21,600 vibrations per hour and has a power reserve of up to 60 hours. The sapphire glass bears a special “QE II Cup” logo as well as transfers that read “Audemars Piguet QE II CUP 2013 – Limited Edition.”

An Audemars Piguet Royal Oak watch, limited edition in steel/tantalum, pink gold/tantalum, and platinum/tantalum, is dedicated to one of the greatest soccer players in history. Since 2010, Leo Messi has served as an ambassador for Audemars Piguet, and it was about time he got his hands on a personal model from his favorite watchmaker. Its larger size is better suited for chronographs, as it expands up the dial, making sub-dials and the date more visible. The pink gold variant includes pink gold markings, while the steel version has a clear and elegant vertically brushed anthracite dial with white gold hour indices. The rich blue dial on the platinum model is accented by white gold hour markers.

The chronograph contains eight hexagonal screws in polished white gold, which are another signature of the brand’s finest and most famous line. The bezel is made of tantalum, a rare material with high density and high corrosion resistance that produces subtle blue and grey color effects. The watch is powered by an AP Calibre 2385 in-house movement. This self-winding movement is made of 304 parts and oscillates at a frequency of 21,600 vibrations per hour (3 Hz), providing 40 hours of power reserve. Aside from highly accurate timekeeping, it also has small seconds, date, and chronograph functions.

Royal Oak Concept Acoustic Research, as the name suggests, is the result of years of research. Its main selling point is a striking mechanism whose volume is unrivaled by any other product on the market. The Le Brassus-based brand used its Renauld et Papi innovation facilities to create this timepiece. It also partnered with experts from the EPFL (Ecole Polytechnique Federale de Lausanne), a member of the Geneva Conservatory, and a prestigious string instrument maker.

The main goal of the collaborative effort was to create a minute repeater with a considerably louder sound than any existing one. The watch also includes a brand new type of silent regulator for the feature. It has a 20-meter water resistance rating. The water-resistant casing is made of titanium, and its styling places it in the Royal Oak collection. It has a diameter of 44 mm. In addition to its innovative striking mechanism, the Audemars Piguet Concept Acoustic Research possesses other amazing qualities, and the novel piece is outfitted with additional impressive complications. A tourbillion and a column-wheel chronograph are also included. The black dial is partially skeletonized, revealing segments of its minute repeater at the top and tourbillion at the bottom.

Audemars Piguet has repeatedly surprised the world with innovative designs over the years. They flourished to be one of the most successful watch brands in the world, with watches that feature a radical, modern design that is unique in the conservative watchmaking industry. Audemars Piguet watches are distinguished not only by their design but also by their use of high-quality materials and techniques. Because these high-quality standards apply to the movements as well, purchasing an Audemars Piguet watch ensures that you will be able to enjoy it for many years.