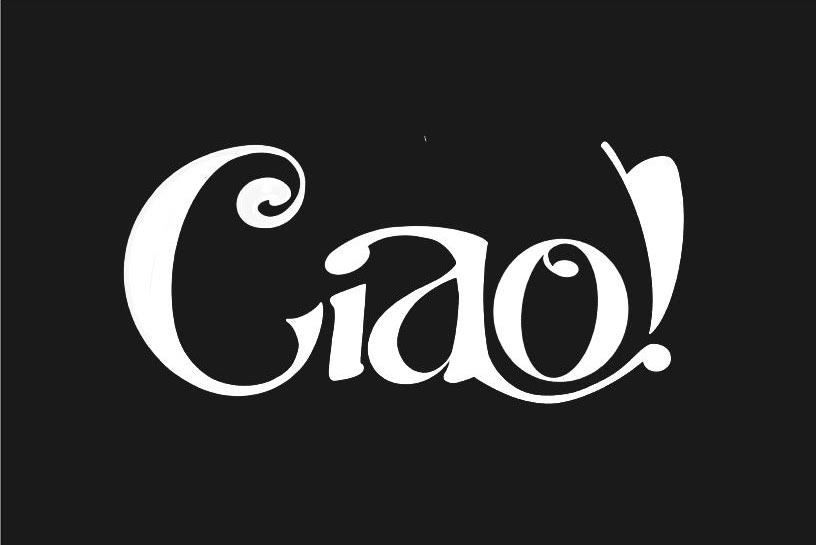 We all know that music has the power to heal or at the very least console, but what tends to fly under the radar is its ability to do the same for the artist behind it. This is precisely what it did for NYC electro singer-songwriter Ciao!.

His album Scary HAHA recounts some of his recent battles with severe illness, treatment, recovery, and uncertainty, taking listeners to places that very few musical projects have gone before.

The first single from it, called Vampire, sets the tone for an atmospheric, haunting and experimental album that feels like an open musical diary, with few or no filters.

With an abundance of influences stemming from NYC’s vibrant indie, orchestral, jazz, pop, and world music scenes, Scary Haha represents a sonic kaleidoscope, falling somewhere between TV on the Radio, Gershwin, and The Cure. Ciao! certainly shows he likes to play with the sound itself. The vocals, on the other hand, have shades of Depeche Mode’s Dave Gahan, which all adds to the unusual and eerie, almost ghostly feel of the whole album.

We sat down with Ciao! to talk to him about Vampire, Scary HAHA, how they tackle the sudden realization of mortality, and their universal themes and significance.

Q: I know the whole album recounts your experience with severe illness – did pouring your emotions into music help you understand and/or even deal with them?

A: Like nothing else. Writing and working on these songs helped me, more than anything else, to understand precisely what I was feeling and thinking about what happened and was happening to me. If I hadn’t made this album, I think I would be in far worse shape at the moment.

Q: Why did you name the single “Vampire”? Does it have something to do with vampires’ loneliness, which you may have experienced throughout your battle? Is it something existential, vampires’ experience of life, death, and time?

A: It has more to do with the lyric “a vampire wakes as the shade is shrinking all around him” and the sheer surprise of mortality. One day you’re immortal and awesome, but all of a sudden there it is, approaching fast.

Q: “Vampire” is very atmospheric – if it was the soundtrack to a movie scene, what kind of a scene would you envision?

A: I guess it would make for an unusual love scene. In all seriousness, now that you mention it, the “atmospheric” quality makes me think of the long Miami Vice (show) driving scene featuring “In the Air Tonight.” I wasn’t around when that aired, but someone showed it to me recently and I was oddly jealous of Phil Collins.

A: I wrote this album about my own unique experience, but I think most people who have dealt with surprise disasters (medical or otherwise) will find aspects they can relate to. Either way, I think the unusual nature of the music alone makes it worth a listen.