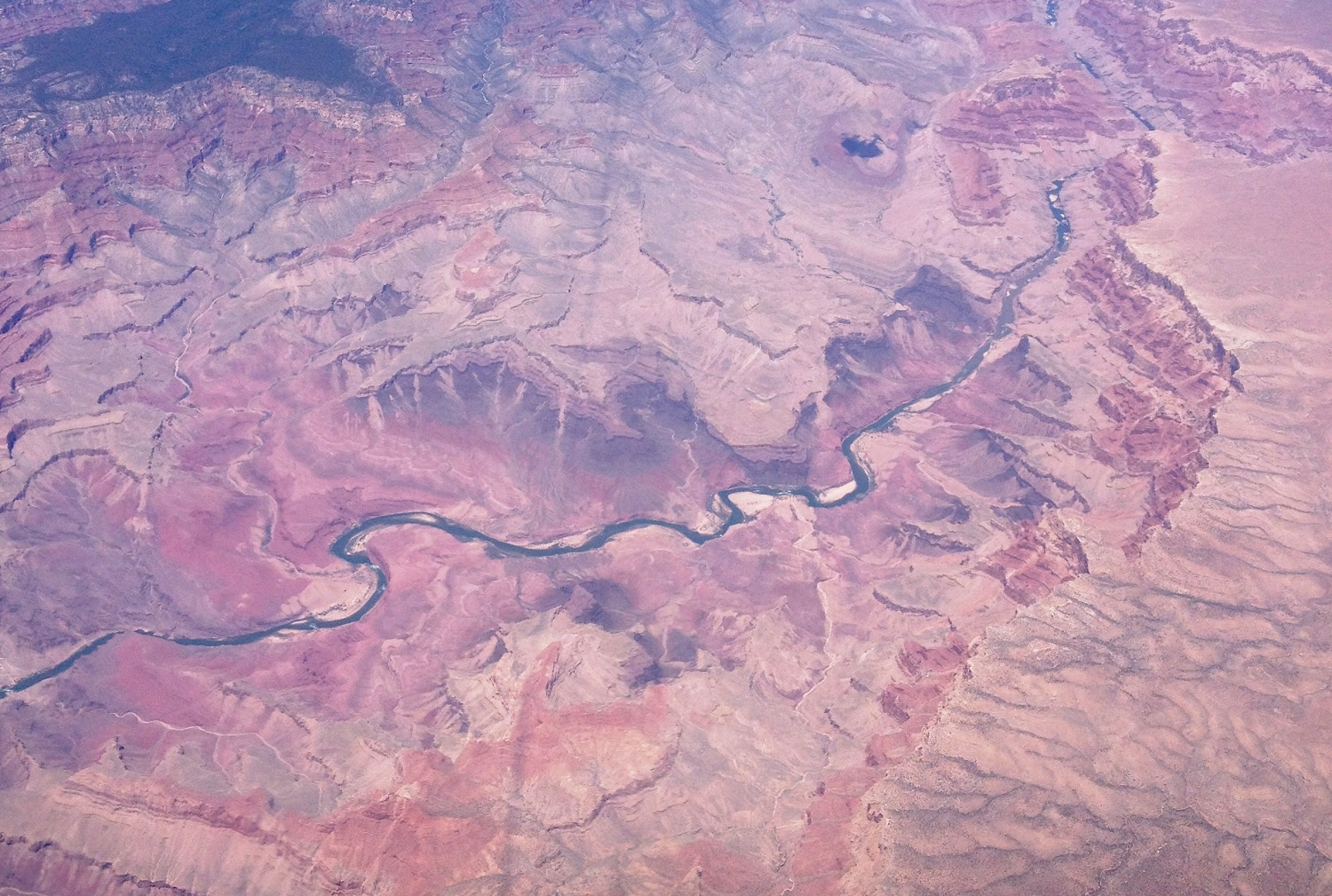 I departed JFK and arrived around 1:00pm at LAX where I would pick up the car. Our (I will be meeting up with a friend in San Diego) wagon for the week is an Audi S5 Cabriolet. I ballpark the drive from LA to San Diego at two hours taking into account a little traffic, but it’s 1:00pm on a Friday afternoon, how bad could it be? And road rage would become my first quintessential Cali experience. Stop and go leads to 15 over the speed limit to stop and go and back again with no apparent rhyme or reason. The only thing I noticed is that no one respects the fast/passing lane and it’s infuriating. 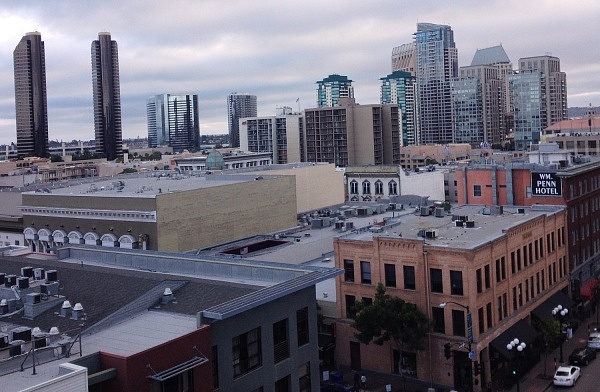 I arrive safely in San Diego some three plus hours later (I forget as this would not be my last battle with traffic). We’re staying in the Gaslamp Quarter which I’d heard had a lot of bars so it’s a quick shower for me and then off to explore the bar scene. The area doesn’t disappoint with great food options and bar after bar lining the streets. Unfortunately, it seemed all the attractive girls were trying to usher you into bars they worked at rather than partying themselves. All in all a night out in San Diego was no different than any other city for me with two exceptions: beer pong was played with a weighted cup verse liquid in them and everyone dresses casually. The latter I enjoy as I’m not a particularly formal man, but I like being able to go around a room and know where I stand. The casual lifestyle brands gave me nothing to make assumptions of people based on and that bothered me.

The next day we sleep in till checkout (this will become a recurring theme), grab some lunch and with traffic in mind hit the road back up to LA for two nights. It’s on this leg of the drive that a guy who hasn’t been tan since seeing the first Twilight movie learns about the importance of sunscreen in a convertible.