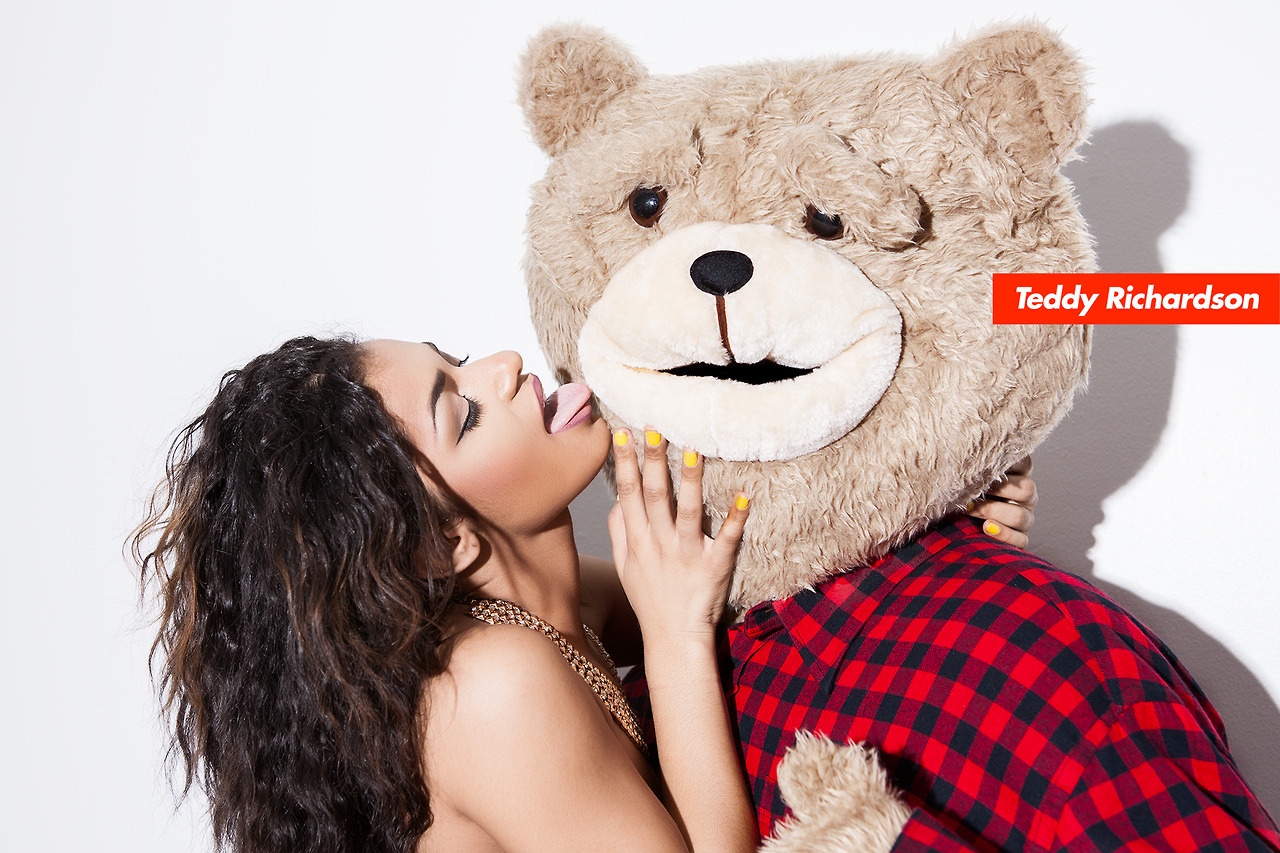 We Sit Down With The One And Only Teddy Richardson

You know his human counterpart as the world famous, incomparable, and often infamous Terry Richardson but have you met Teddy? New to the internets, Teddy Richardson won’t remain in hibernation much longer and Factory24 has one of the first public interviews with the rising photographer and star of teddyrichardson.com

FactoryTwoFour: So, you’re a bear?

Teddy Richardson: Yes. Been one all my life.

Would you consider your site a parody of Terry Richardson or more of an homage?

I wanted to create something fun, a bear-ody. Terry’s obviously well accomplished and talented and I just wanted to have some fun with him.

I think most would agree you’ve succeeded in creating a few laughs. What made you pick up photography?

I had always been interested in photography. I picked up a camera when I was just a cub and it came pretty naturally. I really enjoy being behind a camera.

I’ve seen some pics with you and models and it looks to me like you enjoy being in front of the camera as well.

It definitely helps to have an assistant around. Most of the time the girls I photograph just can’t resist a photo with a 6ft. bear. 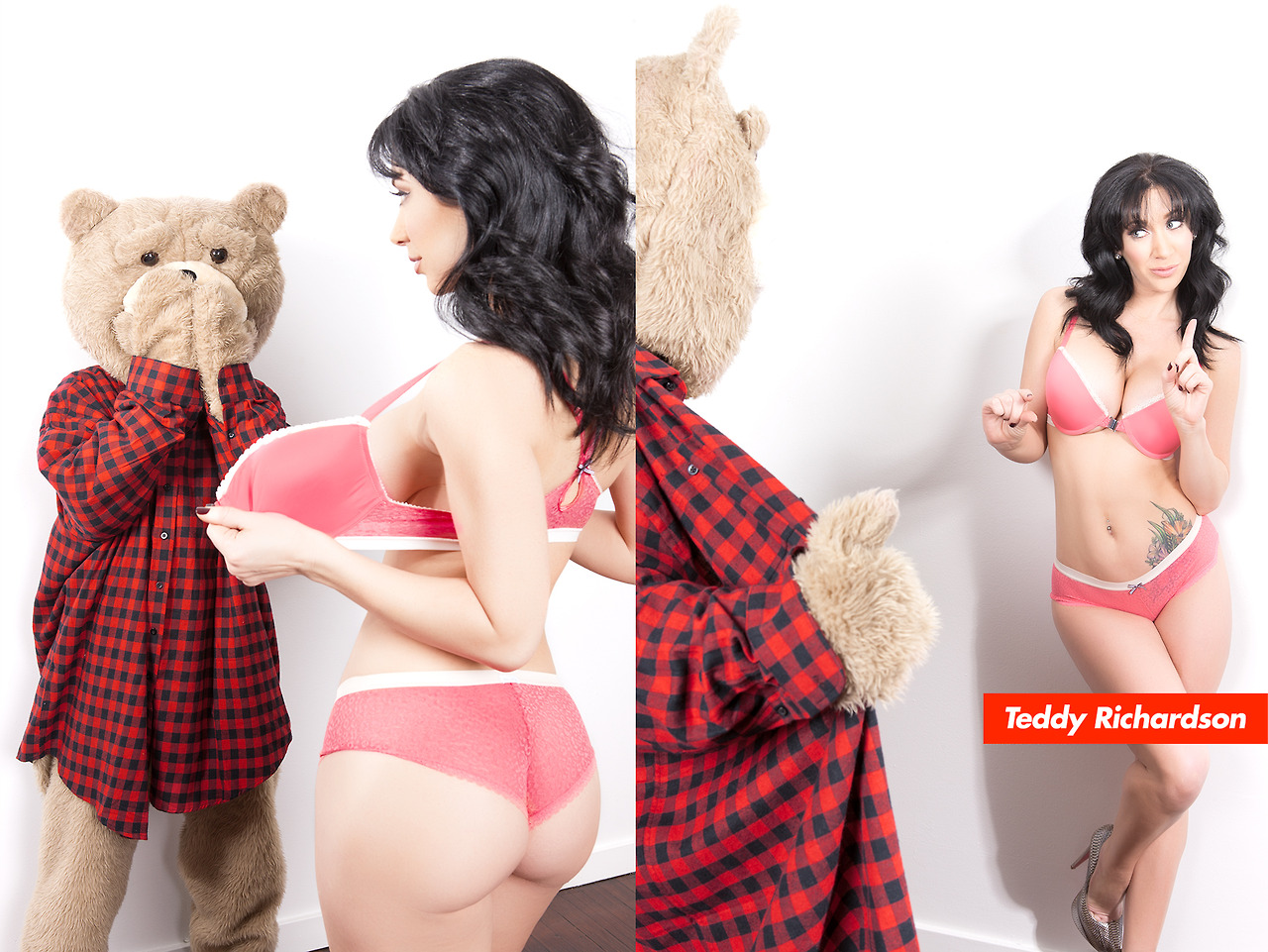 At least they don’t find you unbearable. Sorry, I had to. How long have you been shooting models?

I’ve been shooting models for about eight years now, but only recently started a site for myself. I got bored of my past commercial work and really enjoy the personal work I’m doing now.

When you say recently?

[The site] has only been live for about two months.

I see, and have you been well received since your launch?

Its been going pretty well for me. People seem to enjoy what I do.

Any hard numbers yet on traffic to the site?

My Instagram hit 1200 fans a few days ago and for not really publicizing or working to get the name out that’s pretty decent.

Not bad at all and so everyone knows what’s the handle?

Right now how are you finding girls to shoot?

The first few were friends of mine. Now I’m starting to get contacted by girls who’d like to shoot… which is nice.

Yeah. Let us know if you need an assistant.

We’ll take you up on that. Anyone out there you’re dying to work with you haven’t yet?

My favorites right now would be Alyssa Arce, Emily Ratajkowsi, and Devin Brugman. Would be awesome to shoot them.

What’s next for Teddy Richardson?

Hopefully a booking with one of the girls on my list, or maybe a lifestyle brand needs a lookbook shot. I’m here to work!