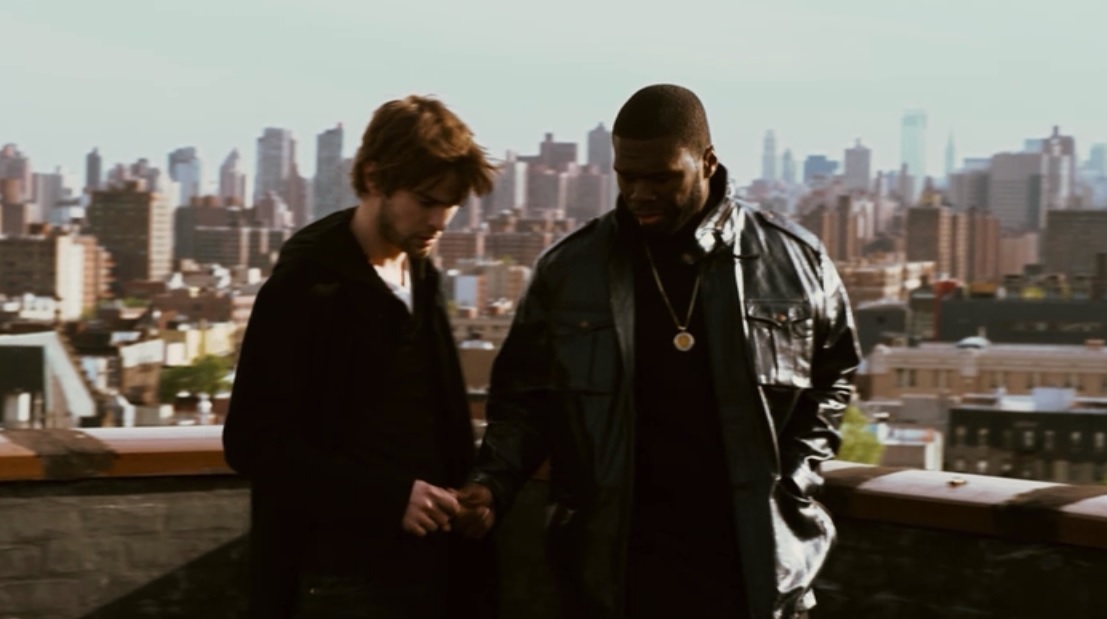 From The Depths Of Netflix: Twelve

It’s not in the best form to start a review with a question, but I’m going to; why wasn’t Twelve better received?

Though not filled with A-list actors the 2010 film was a who’s who of young Hollywood and up and comers: Chace Crawford, Emma Roberts, Rory Culkin, Zoe Kravitz and 50 Cent to name a few. While filled with young actors it’s the old pros Director Joel Schumacher (8MM, The Client, A Time to Kill) and narrator Kiefer Sutherland that sell the film’s gritty overtones.

After suffering the loss of his mother White Mike (Crawford) begins selling weed to his former Upper East Side Manhattan classmates. While exclusively selling weed and keeping sober himself, his dealer Lionel (50 Cent) is a ruthless dealer and killer. From there the lives of White Mike, his privileged buyers and Lionel begin to become increasingly intertwined through a series of unfortunate events. All the characters have a complexity about them that encompasses many themes for young adults. Ranging from death, to loss of control, to yearning for parental recognition, the film’s themes read similarly to a John Hughes’ coming of age flick, but Schumacher does it in one of the darkest ways possible allowing drugs, sex and murder to carry his narrative.

Many of the complaints of the film were that it’s unoriginal or as Ted Fry of The Seattle Times put it, “Plays like a melodramatic rip-off of Bret Easton Ellis books about insufferable kids obsessed with money, drugs and themselves.” Did it seem like that? Yes. But to end like we began, on a question; why can’t it be both, like a “rip-off of Brett Easton Ellis” and still great?