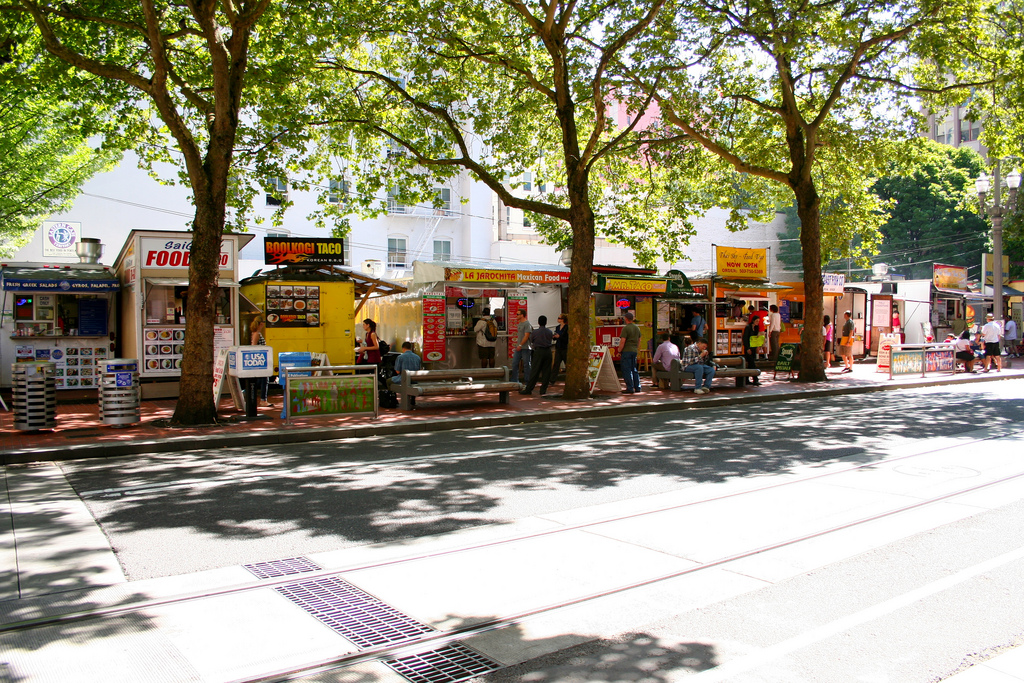 As amazing as the beer was during my recent weekend trip to Portland the food we had was just as spectacular. I was blown away again and again by this food scene where you could choose to have nearly anything for an affordable price at an extremely high quality. Authentic Vietnamese Bánh mì? Check. Iraqi Shawarma? Check. World class fried chicken? Double check. Neary everywhere I went I was met by either a new type of food or a new way of serving it that was novel and delicious. 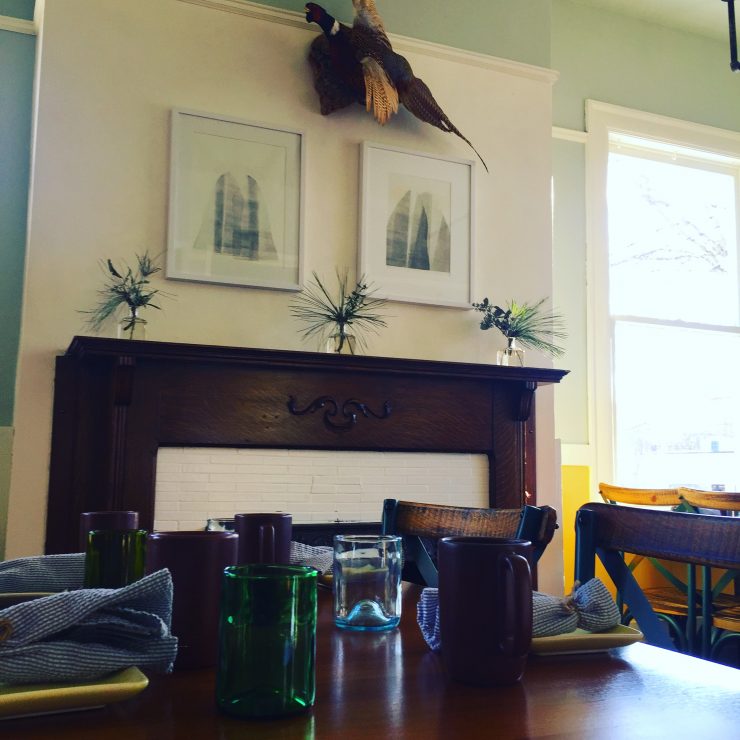 The Waiting Room specializes in southern-style American comfort food and oysters in a quaint converted house that feels both homey and modern at the same time. While the dinner looks amazing it is their brunch that is something to behold; it is only served on Sundays from 10am to 3pm so the dining room fills quickly after opening. I had their amazing chicken biscuit sandwich that defied all of my expectations; the chicken was perfectly fried and seasoned so that is was flavorful and extremely filling without being overly greasy nor rich. My partner had the fried oyster hash and their unique frying process allowed for all the smokiness and flavors of the oysters to be fully preserved. We were even lucky enough to meet chef/owner who walked us through our meals and his process for each. The Waiting Room is easily the best brunch in Portland. 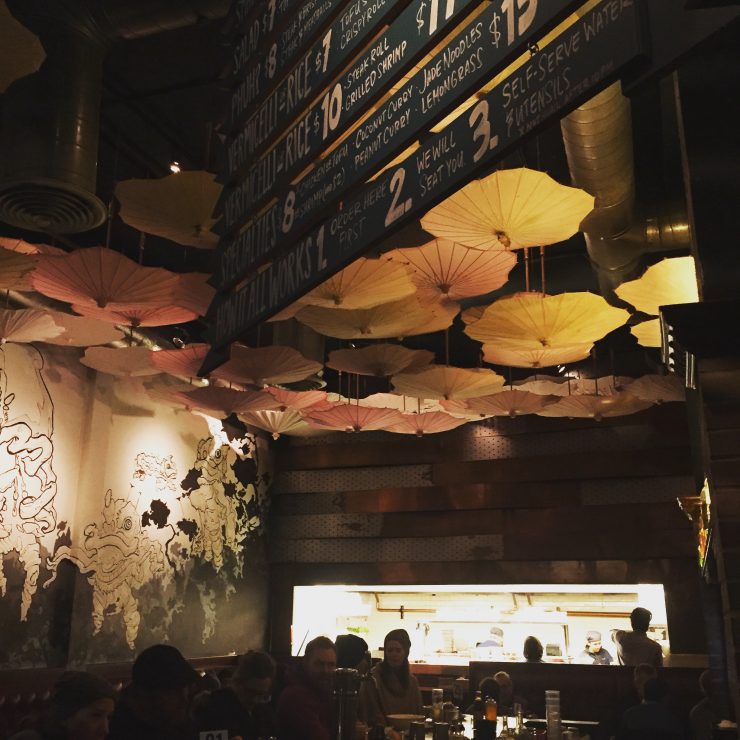 Lúc Lác is an experience I will never forget with its on-point cheap and fresh Vietnamese fare and small space that was decorated beautifully. There was a line out the door by 6pm but what was waiting for us on the other side was well worth it, so well worth it that the rules are strictly enforced: 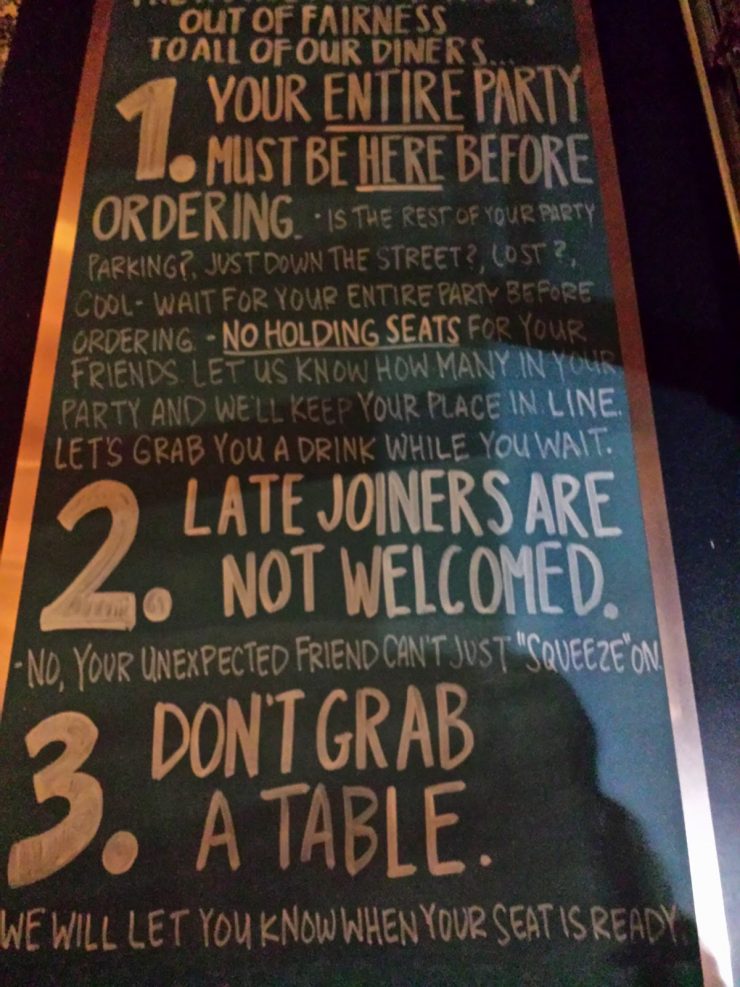 I had the Grilled Pork Bánh mì and it was simply otherworldly. The fresh french baguette was crispy on the outside but pillow soft on the inside, a strangely macabre vestige of France’s colonial days in the region. The pork was perfectly seared and some of the most moist and flavorful I have ever had, all tied together by crisp and farm fresh veggies that gave real dimension to my new favorite sandwich. Be sure to get there during happy hour to enjoy one of their great creative cocktails at a low price.

For one more brunch we went to Besaws, a recently re-opened version of a previously existing restaurant. The space was a simple minimalist agrarian theme with jars of pickled vegetables lining the shelves. The dining tables were full with a long wait when we arrived but my partner and I were easily able to find room at the bar. I had an amazing coffee based cocktail called The Early Bird to start that was the best of both brunch drink worlds; caffeine and booze which was creamy and multidimensional. For food I had the perfectly prepared chicken fried steak and eggs that was both delectable and served in huge portions with a side of the roasted potatoes whose recipe I would kill for. 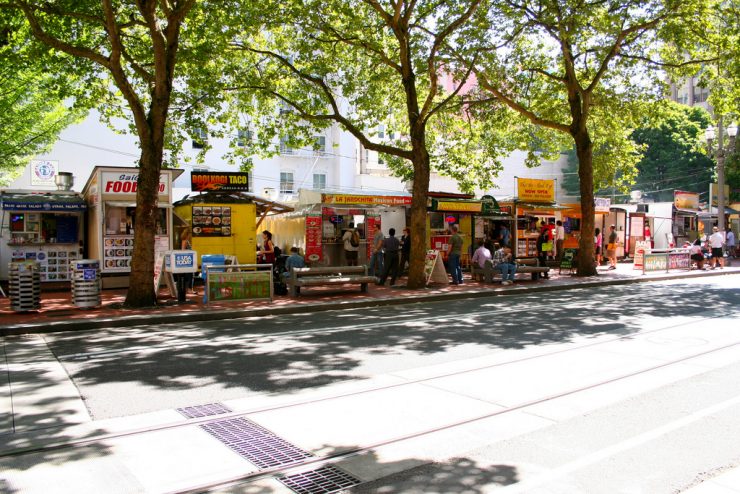 Finally I cannot talk about the Portland food scene without mentioning their sprawling and flowering food truck district. I do not recall the name of the truck I visited on a horrifically cold Martin Luther King Jr. day but they served the best Iraqi Shawarma that I have ever had. Nothing beats just walking along the rows of top tier food trucks and picking whatever meets your current fancy.

I advise you to immediately visit Portland in order to enjoy the Mecca that is their craft beer and food scene. No other city beats it.