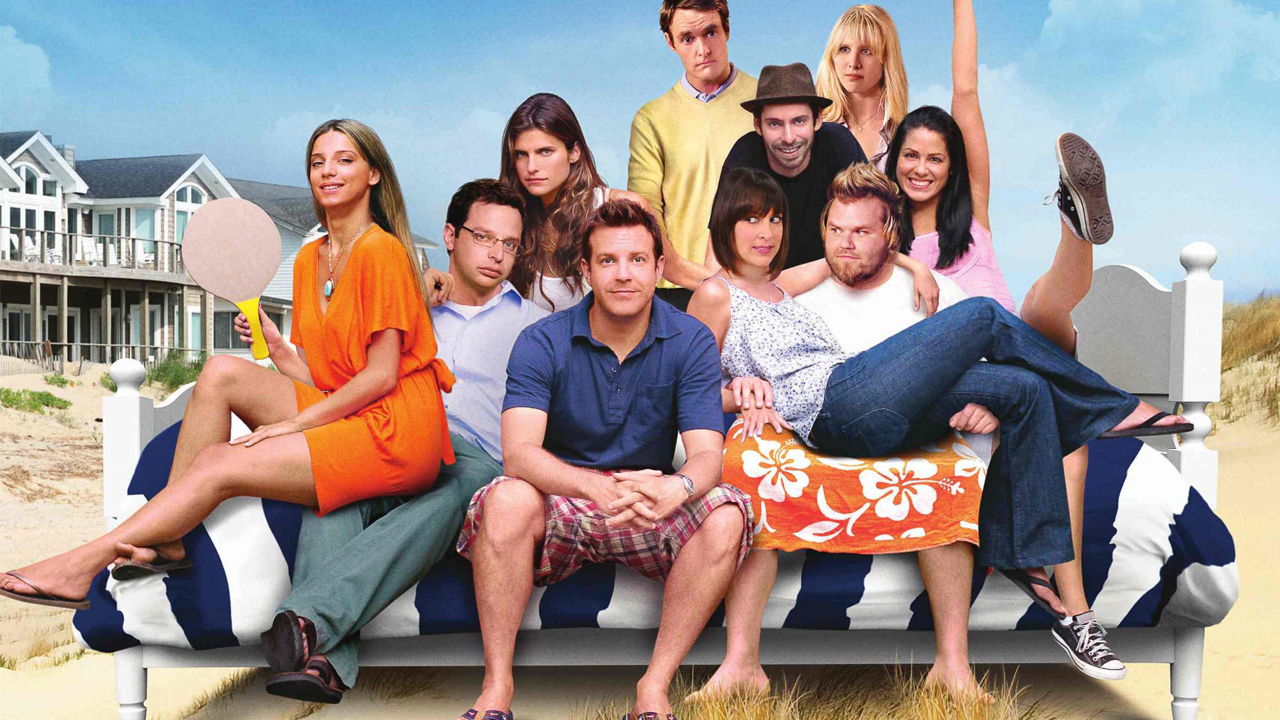 From the depths of Netflix is a weekly series where I will generously, though often painstakingly, sit down and watch a random movie on Netflix for you. The hope is that this may help you narrow that search on those hungover Sundays because we all know “Max” can’t be trusted and for some reason Netflix thinks because you watched A Few Good Men you’d be interested in Men in Black. Yes, Netflix, that’s how suggestions work. One never ending “Wheel of Fortune” before & after.

For the most part it’s predictable, but more importantly than the plot is that it’s fun. You’ll laugh out loud and at times not at all, but in the end you’ll be wishing your group of friends were that fun. That you were able to host theme parties where people were that committed or that you could harass your friends with the same kind of playfulness they do without being punched. It has the feel that they got together one summer to make a movie because they could and watching people enjoying what they’re doing makes it in turn enjoyable for you. Plus, there are boobs.