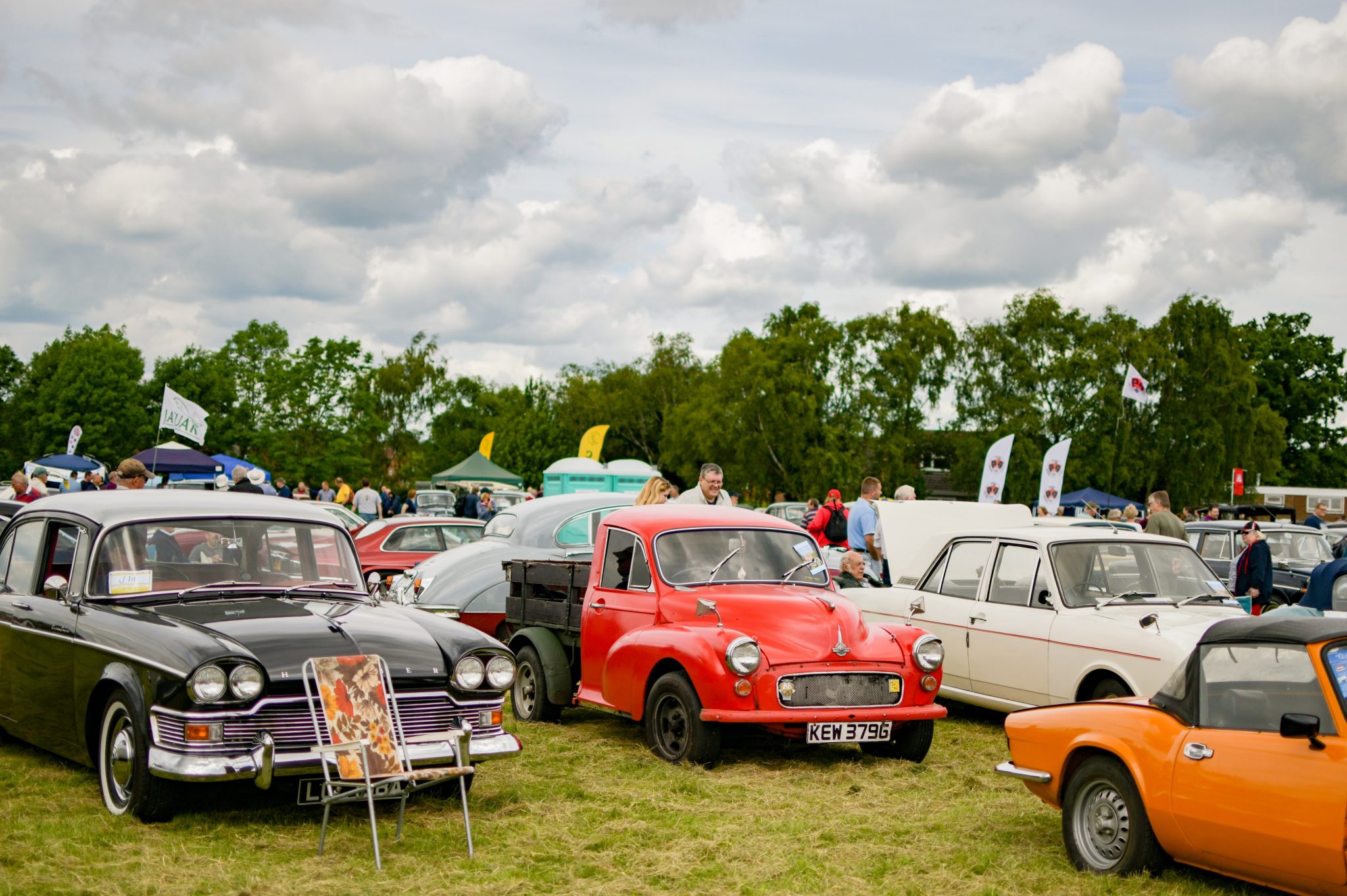 The Cars most Likely to Fail their MOT

In the UK, an annual MOT test is obligatory for all cars over three years old. If your car fails, then it’s not allowed to be driven on public roads until the faults identified are fixed, and a new certificate is issued. Nowadays, you can book an MOT online – which makes the process less stressful. That’s still no reassurance against a failure, however.

This is an important thing to consider when you’re in the market for a new car. Fortunately, there’s a lot of data surrounding failure rates, so we can be fairly sure of which cars are the least reliable.

Why do Cars Fail their MOTs?

Failures come about for a whole range of reasons. Headlights might fall out of alignment, or windscreen wipers might struggle to clear the screen fully. Broken headlamps, faulty clutches, and aging brake-pads all have the potential to take a car off the road.

Dacia is a budget-friendly brand, so it’s no surprise that many of its cars find their way onto lists of failing motors. The Logan and Sandero both featured in a recent hall-of-shame, compiled from motors bought new in 2016. But the Duster isn’t far behind.

As an alternative to the famous Golf and Fabia, Seat’s Ibiza ticks a lot of boxes. But the pass rate is just four in five, which might give many motorists pause. The Ibiza came in seventh on the list, with an 81.49% pass rate. This put it just barely below the popular Ford Fiesta, which proves that it isn’t just ‘budget’ brands that suffer from reliability issues.

This diesel-powered Korean family car has recently been named the worst performing car available, with an incredible 23% of vehicles tested proving unfit for travel on public roads. The aforementioned windscreen-wiper and headlight misalignment were particularly prevalent on this model.

This people-carrier is among the largest vehicles that Peugeot make, and it’s also among the least reliable. Brake lights were a common cause of failure, here – but headlight misalignment, again, was prevalent.

The Fiat 500L is similar in name to the tiny little city car from the same manufacturer, but it’s actually another MPV. It’s not an especially popular car, which means that there isn’t that much in the way of data in this case. Just 1,300 were registered in 2016. Of those, just under 20% failed their first test in 2020. In many cases, the windscreen wipers were to blame, again.

This pickup-truck fills a particular niche. It’s especially popular with tradespeople and other business owners who often need to get heavy goods from one place to another. Despite it being so distinct from many of the other vehicles on this list, however, the MOT problems are the same: headlamp misalignment.