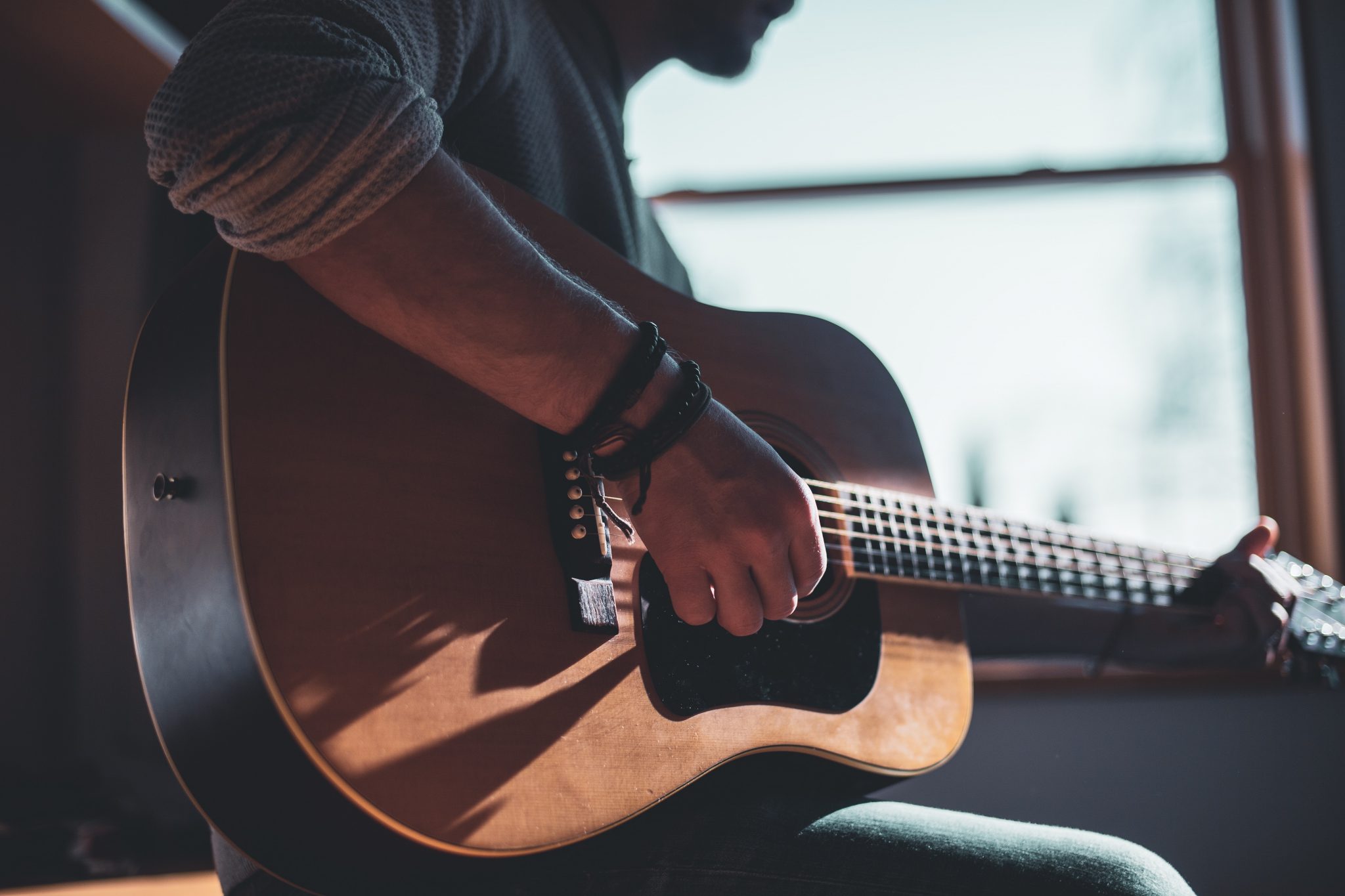 Photo by Jacek Dylag on Unsplash

The Advantages Of Playing A Musical Instrument

Every time a musical instrument is played it resonates with the soul in ways words cannot express. Playing an instrument provides several benefits, including building relationships, diverting attention away from negative habits and increasing self-confidence. There are multiple advantages of learning how to play music that can improve one’s life both mentally and physically. The most prominent ones are listed below:

Playing an instrument is a great way for people to meet others who share a mutual interest. No matter if you are a beginner or an expert, there is a large community of other musicians out there that you can meet. If you’re looking to make new friends and hone your skills, then playing a musical instrument should be at the top of your list. Making new friends with a shared interest is a great way to boost morale and build relationships.

Playing a musical instrument is not only beneficial to your social life, but it can also help you maintain your mental health. It has been found that playing music can help reduce stress and even prevent dementia. Even if you are already suffering from depression, playing music has been known to lighten the mood of someone who is feeling down. Especially so when you have friends or family who you learn or play with.

Learning an instrument can help you build your cognitive skills. Whether it is memorizing notes or being able to have perfect pitch, playing an instrument like a piano is one of the best ways for people to quickly learn how to use their memory and spatial awareness. It also helps children develop the ability to concentrate on things that are tedious and difficult, which will help with some aspects of school. There are even some fantastic keyboards which are generally cheaper at a mere fraction of the cost of an acoustic piano, but can help achieve the same goal whether for you or your child. Playing instruments no matter the type improves cognitive ability, and it is one of the biggest reasons that children who play instruments are able to do better in school because they learn how to memorize things very quickly.

Learning tunes, scales, and even notes on the staff can be done more easily than some people would think. Even knowing where all twelve notes on a piano or guitar are takes some memorization. Being able to tell one note from another and quickly find that note on the instrument is important when playing songs, and can be learned by simply practicing at it. 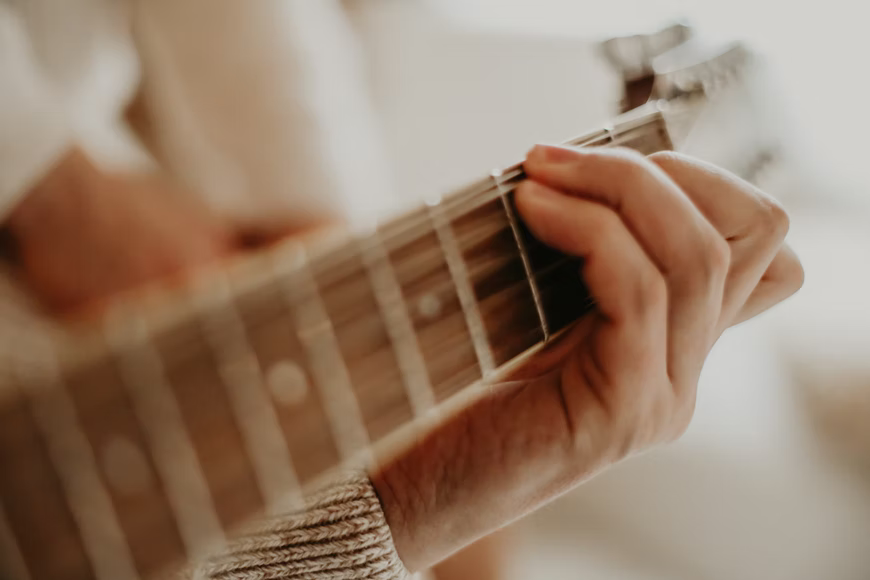 Studies have shown that many people who play a musical instrument are able to control their anger and anxiety. Whether you play an instrument by yourself or with some friends, it is a great way to relax and let some of your frustrations go. Playing music also helps people come up with creative solutions to problems that they may be experiencing, allowing them to have some influence over their circumstances. It is common for some people to play instruments alone in order to create some privacy so that they can express themselves without worrying about offending anyone around them.

Some musicians even use music making as a form of spiritual release, using it as a way to get closer to God. Even simply listening to music has some of these benefits, some people actually use some form of music making or playing to help them get through some difficult times in their lives.

Even if you are a shy person, playing a musical instrument like guitar, sax, or even piano can help you come out of your shell and interact with other people. By taking some time to focus on playing an instrument, it will have some spillover effects by making it easier for you to talk with others as well as make some friends. Playing an instrument is also a great way for people to learn how to work well in groups.

Playing An Instrument Can Help Reduce Stress And Anxiety

By taking some time out to play an instrument, you are able to reduce some of the stress that you are experiencing. Whether you are taking some time to yourself or playing music with some friends, it is a great way for people to let some negative emotions go and have some fun. Also, some individuals are able to focus their attention on something other than whatever is causing them stress. They can also improve some of their self-esteem while they are participating in music playing.

It is a great stress reliever. Since most instruments require a lot of concentration, many people find that they can quickly let go of their worries when playing music. It is also a good bet for those dealing with emotional issues because it gives them an opportunity to express themselves in a constructive way.

Playing a musical instrument can boost your mental health, some scientists say. While there are some skeptics about this claim, many people have reported that playing music has helped them relax and improve their moods.

As some studies have shown, playing an instrument might actually help some people with mental disabilities by improving brain signaling in the auditory cortex. The study discovered that participants who had some form of musical training, which included some study on a keyboard, had better outcomes in some cases for working memory and verbal memory tests.

It is not clear whether it’s the music itself or some aspect of being involved in making music that helps boost mental health. Some scientists believe that playing an instrument can provide some much needed distraction from some unpleasant symptoms or behaviors that some people with mental disabilities have to deal with. The act of mastering an instrument takes dedication and focus, which means that there is some benefit for some people’s mental health because it teaches them how to focus some of their energy on some specific task.

If you have been considering learning to play a musical instrument, now is the time to get started, given all the advantages shared above. Hopefully, this has convinced you enough. If it has, then go ahead and start learning today.