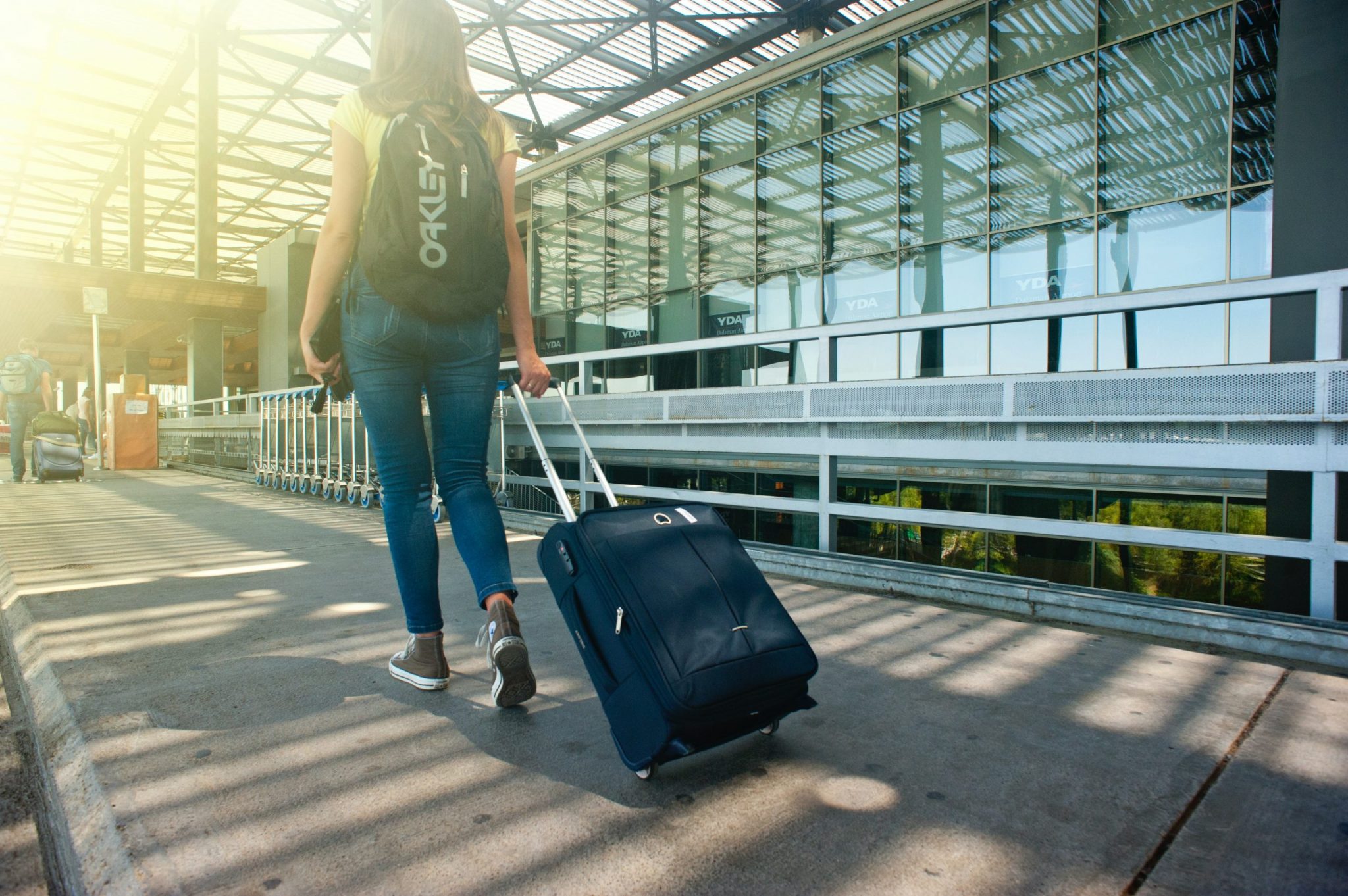 Getting Around The UK: Ways To Travel

The British are a nation who likes to travel, having a love for cars and ability to drive well, however, there are many alternative forms of transport available in which you can explore the country(ies) that is the UK. Here are a few ways to get around.

Train travel in the UK is a very popular form of transporting people across the country.  Whether a passenger is a tourist or a resident, it can be a great comfortable way of seeing the country. The UK rail network has a comprehensive range of train tickets for all types of travelers. Tickets can be either bought a day before departure or a few weeks in advance unless you want to go on a popular train route such as a service between London and Scotland where tickets must sometimes be bought a few months in advance. Train travel can be very expensive and a route such as London to Edinburgh can cost over £100 if bought on the spot, but a cheaper way of buying train tickets is to purchase a railcard.

The card can be used by anyone over the age of 16 and will save the user a large amount on their journey per year depending on which one you buy. Train operators often have a special offer in which a railcard can be used with a student discount, also being a handy way of saving a few pounds.

The car is a great way to explore the UK, with a vast motorway network linking most of the towns, cities, and villages it makes getting around a lot easier than ever before. Driving a car is a brilliant way of getting a feel for a country and a culture, allowing a person to stop when they want and investigate a town or a building a little more closely.

However, a car is a more expensive option, compared with a bus or a train ticket, as fuel is a big expense in traveling around the UK by car.

Book A Car In Advance

Booking a car in advance before leaving your home can allow you to save a lot of money. This is a great way to find out the tariffs and costs for hiring a car at a particular time, especially if there is a small group doing it.

Buying fuel in bulk; buying petrol or diesel in advance can save a lot of money a person is spending on a car journey. A lot of companies offer a good discount when a person buys petrol in bulk.

Car sharing, a popular way for a group to share the cost of a hired car, it’s a good way to get to know other people whilst traveling around. A great option if there are a few people at a party who don’t drive.

The bus network in the UK is a great way of getting around if a person’s budget doesn’t stretch to a train ticket. There are hundreds of different types of buses operating on a local, regional and national scale. The bus is a lot slower than a train, but it means that a person can stop whenever they want.

Buses can be used by anybody who can show a valid ticket which is usually bought from a machine before boarding the bus or from a driver if a bus is a ‘one-man band’. Bus tickets can also be bought from a ticket office to a destination, but this costs a little bit more.

Bus timetables are displayed both on a timetable which a person can consult at a bus station or a bus stop, but they are often displayed in a paper format. However, most buses now have a digital display that shows the time of the next departure.

For a faster way of getting around the UK, a plane is a great alternative to a train or a bus. The UK has a great rail network but a plane is a great option for a person who wants to get from A to B quickly and without a lot of fuss. Most international flights will land at a major airport such as London Heathrow, Gatwick, or Stansted Airports. However, some services do fly directly into smaller regional airports so a person should check a flight’s route before a purchase. There are a number of low-cost airlines which a person can fly with around the UK if a person has a small budget.

Booking a flight in advance can save a lot of money on a journey, a lot of companies offer a great deal on a flight a person is taking if a person books a ticket before a certain date. A person should always compare a few flights before purchasing, a lot of the low-cost airlines will offer a direct flight to a destination but these tend to be more expensive than other options.

Taking a boat along the coastal areas is a very cost-effective way of traveling around Britain and can be a great way to discover some hidden gems off the beaten track. However, most boats only operate at certain times throughout the day so it is important to check beforehand or you could find a lot of the doors closed for business.

People who like a real physical challenge might like to consider rowing a boat themselves (for example, rowing a longboat is a popular traditional activity in some parts of the British Isles). However, this is a very strenuous way of traveling and may not be suited to many people’s lifestyles or fitness levels.

The UK is a beautiful location to visit, and getting around it can be exhilarating.  It is best to check the options available for transport around Britain before a person sets off on their trip. Train fares, bus fares, and flights offer a flexible way of getting from A to B and can be bought well in advance to save money.