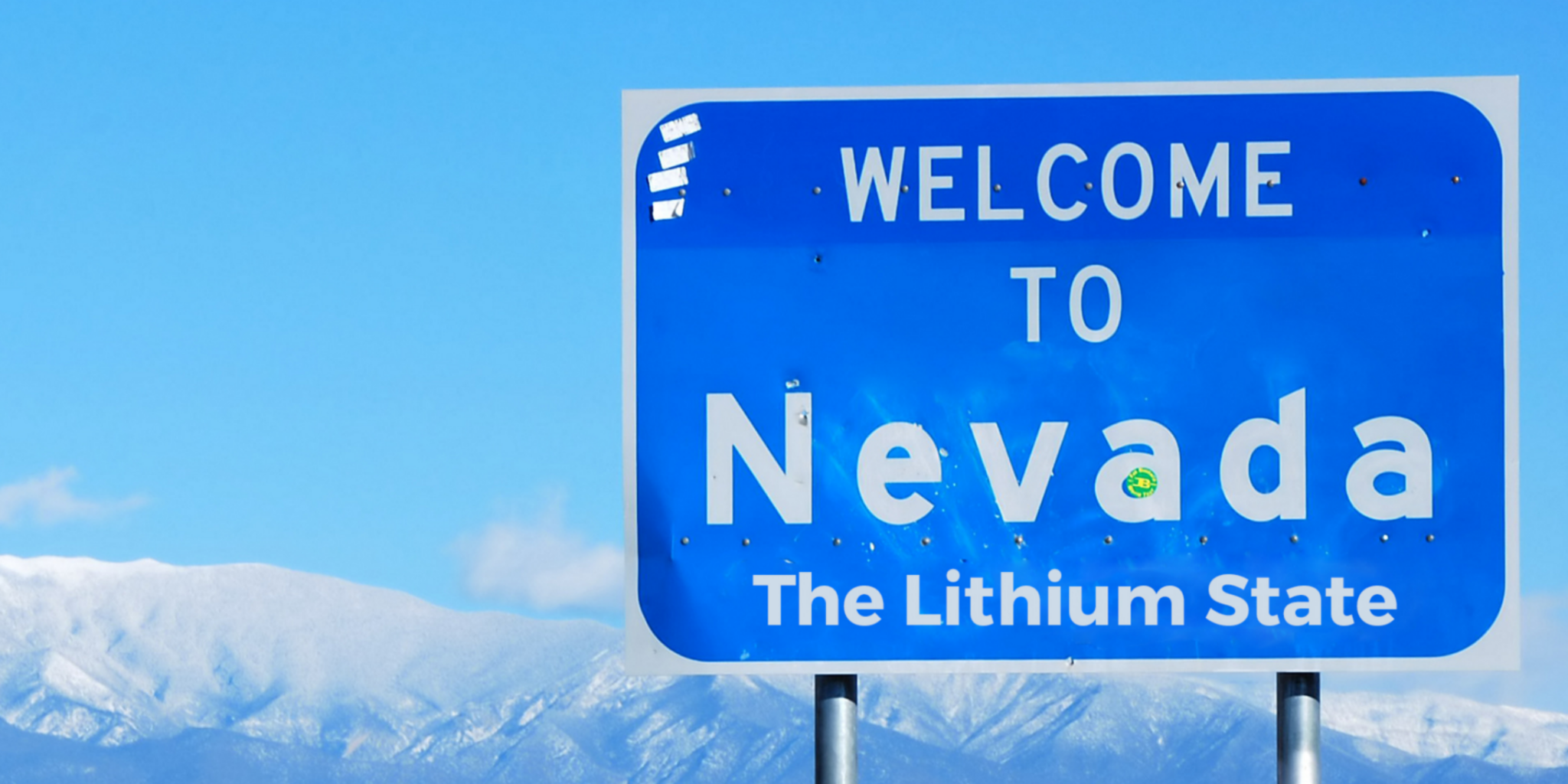 The Energy Revolution Starts in Nevada

No doubt by now you have heard about Tesla’s new Gigafactory, the behemoth located in Nevada that will be pumping out all the lithium batteries for the companies three revolutionary vehicles. Well, Nevada was not picked just for their incredible scenery, stable weather, and sense of solitude. No, the state has a much bigger impact on the coming energy revolution, and it all starts from below.

Companies like Zadar Ventures are transitioning from their uranium-focused mining in Canada and focusing on the Clayton Valley lithium brine parcels, which is a stone’s throw (not really, but close) from the Gigafactory. It’s a transition of major proportions, showing not only evolution of mining operations but highlighting the focus of companies like Zadar to invest heavily into green-energy development.

At the core of these changes for the industry are a few thoughts. For lithium mining of the past, the raw elements were mined in Canada, shipped to the UK for processing, then off to China for battery making, and then off to their respective automotive manufacturers. This whole process took not only excess energy but opened itself up to potential and catastrophic risks along the way. With Zadar coming to Nevada to work at the doorsteps of the manufacturing plant, the risk is minimized, reward is increased, and the green energy boom gets the boost it needs for the next step.

In G. Joel Chury’s article Lithium Facelift: Zadar Ventures Accelerates After Rebranding with Company-Making Lithium Acquisitions, and Strategic Personnel Additions, Zadar Ventures [OCTBB – ZADDF, TSX.V – ZAD] is highlighted as an up-and-comer in the field, while also highlighting the experience the group brings with it to Nevada’s Clayton Valley. This is not the game for amateurs to be jumping in, and with Zadar’s experience in the alternative energy resource, the approach is going to be smart, controlled, and calculated.

As I look to our future, to the future of alternative energy, I find solace in knowing that there are companies out there looking for not only the environmentally smart decisions but also investing in what will truly be a green revolution. By consolidating the energy production, companies and Zadar Ventures and Tesla will be taking the biggest step to providing zero-emission vehicles to the masses.

This is a sponsored conversation written by me on behalf of Zadar. The opinions and text are all mine.