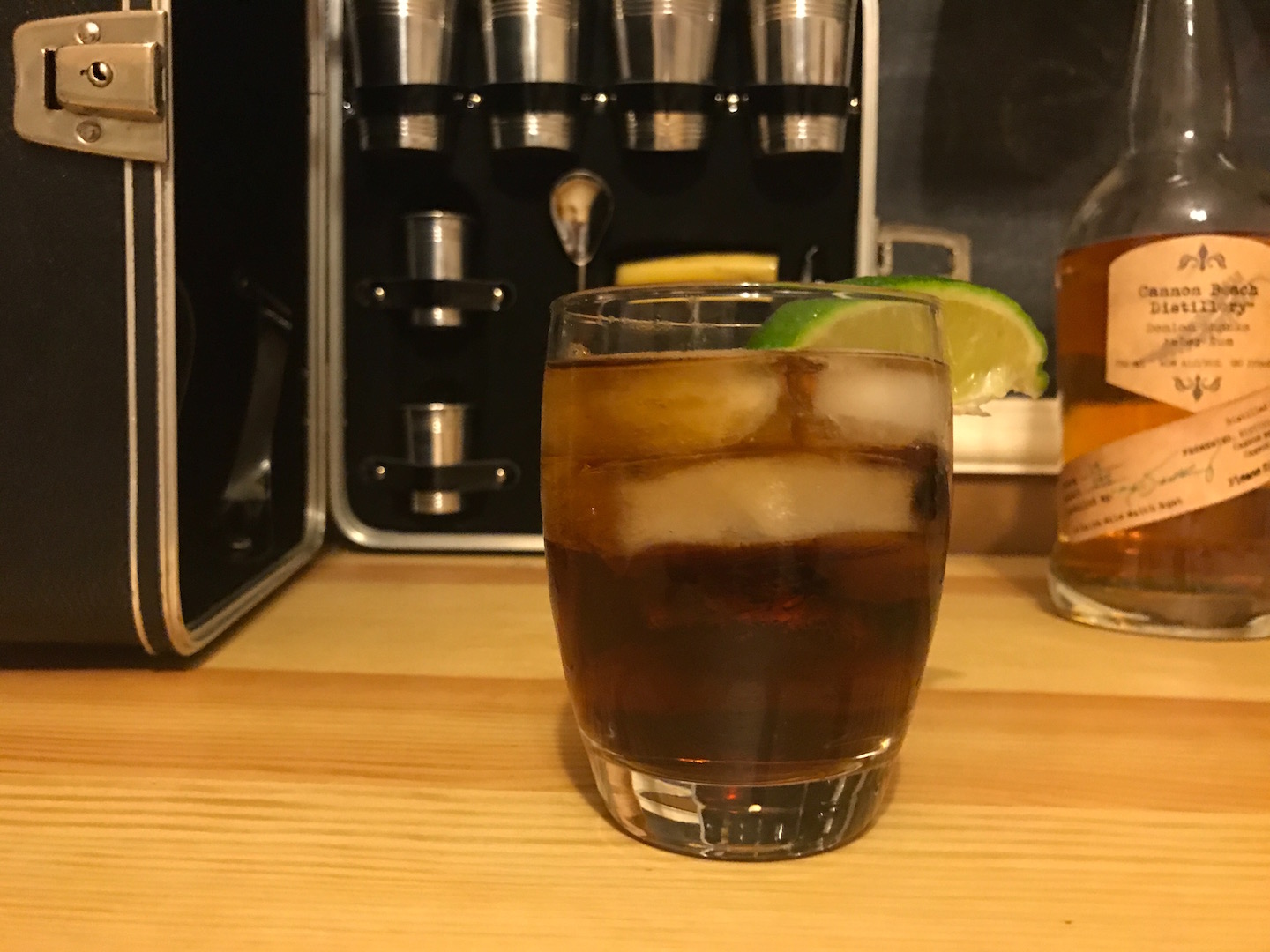 For the Atlanta Falcons, I had to concoct something that represented the inner ethos of a team that is the underdog by default and striving to defeat the looming colossus before them. They are feisty and hungry yet never cocky or overbearing like the Patriots; they have no superstars other than Julio Jones yet their line up of average yet driven players have been propelled by superb coaching and a ravenous fan base. At their core the Falcons are a long shot and a risky bet yet everyone seems to be rooting for the spunky and engaging little guy. 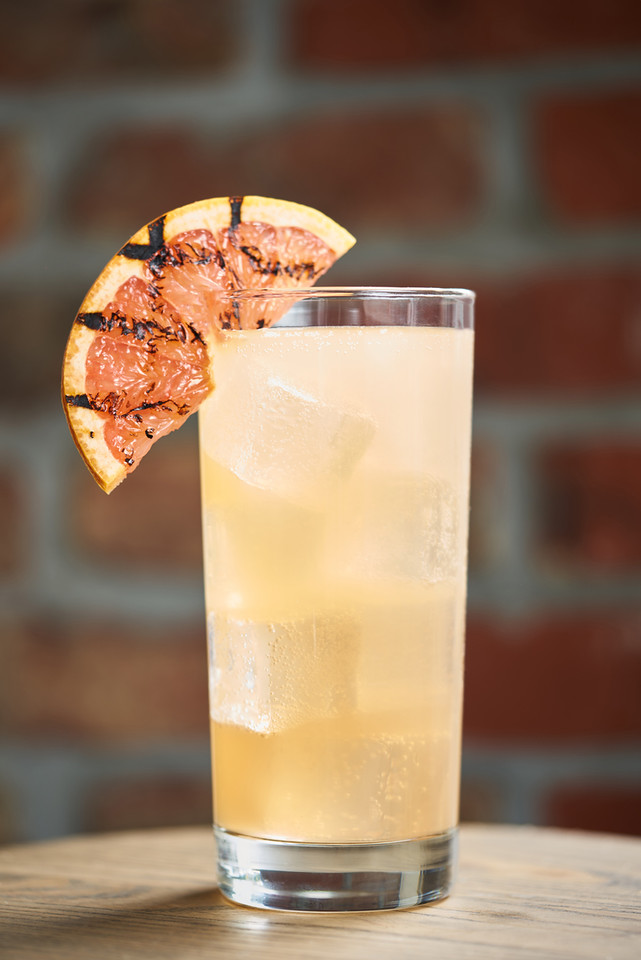 Just like the Falcon’s coaching strategy and their season as a whole this Grilled Grapefruit Paloma takes a bit of effort but you will be rewarded with a top-tier cocktail in the end. You will need: 2 parts Hornitos Plata Tequila, 1 part fresh lime juice, ¾ part ginger sage syrup, 2 dashes Angostura bitters, grapefruit beer to top the drink plus Grapefruit Sage sprigs. 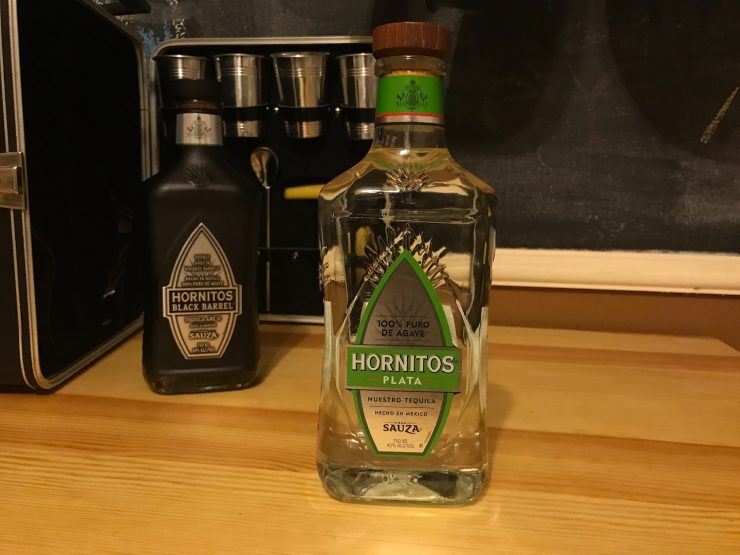 Combine equal parts sugar and water with 1 ginger slice and 4 sage sprigs and bring to a boil to create ginger sage syrup. Allow the mixture to cool, combine all ingredients except grapefruit beer in a shaker with ice and shake vigorously. Strain the mixture into a highball glass filled with ice and top with grapefruit beer. Garnish with a grilled grapefruit slice.

For the Patriots I decided to not focus on the team as a whole for the inspiration of my cocktail but instead use the enigmatic leader Bill Belichick for the source of this creative endeavor. How do you create a crafted cocktail for a man who cuts off the sleeves of his hoodies AND wears it in front of a national audience? How do you fashion a custom creation after a leader who is not on “Instachat” or “Snapface”? 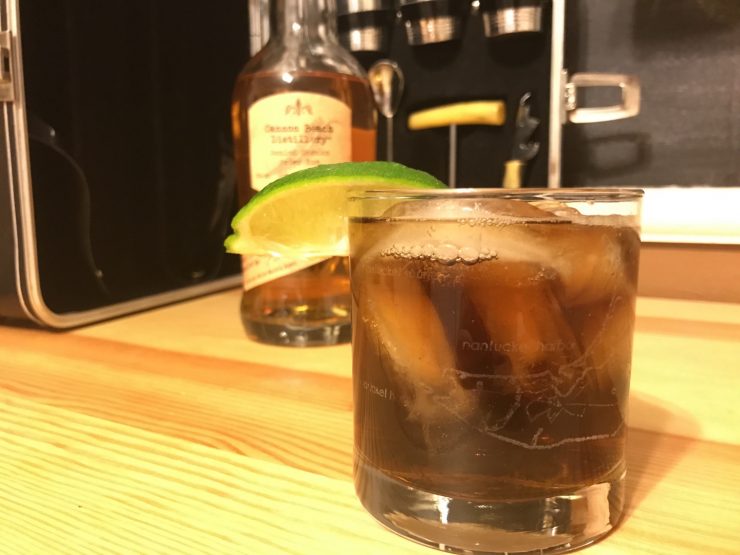 The answer is simple: A plain ole rum and coke. Belichick is a simple man with simple taste, yet he demands nothing short of excellence. Since Belichick accepts only the best of everything around him delivered in simple elegance I used the superb Cannon Beach Distillery Rum as the base of this simple yet brilliant cocktail. Cannon Beach Rum is amazing and if you want to try something a bit different make sure you give their un-aged and award winning White Rum a chance. If you are not near the distillery go to Crafted Life to get it delivered to your door. 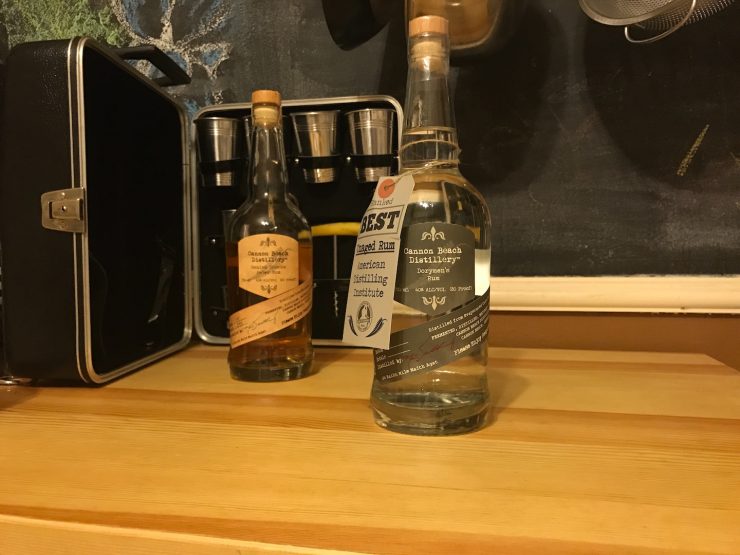 For this Super Bowl game go for the unorthodox and create a custom cocktail for your favorite team, and if you need help serve up one of my hand crafted options.