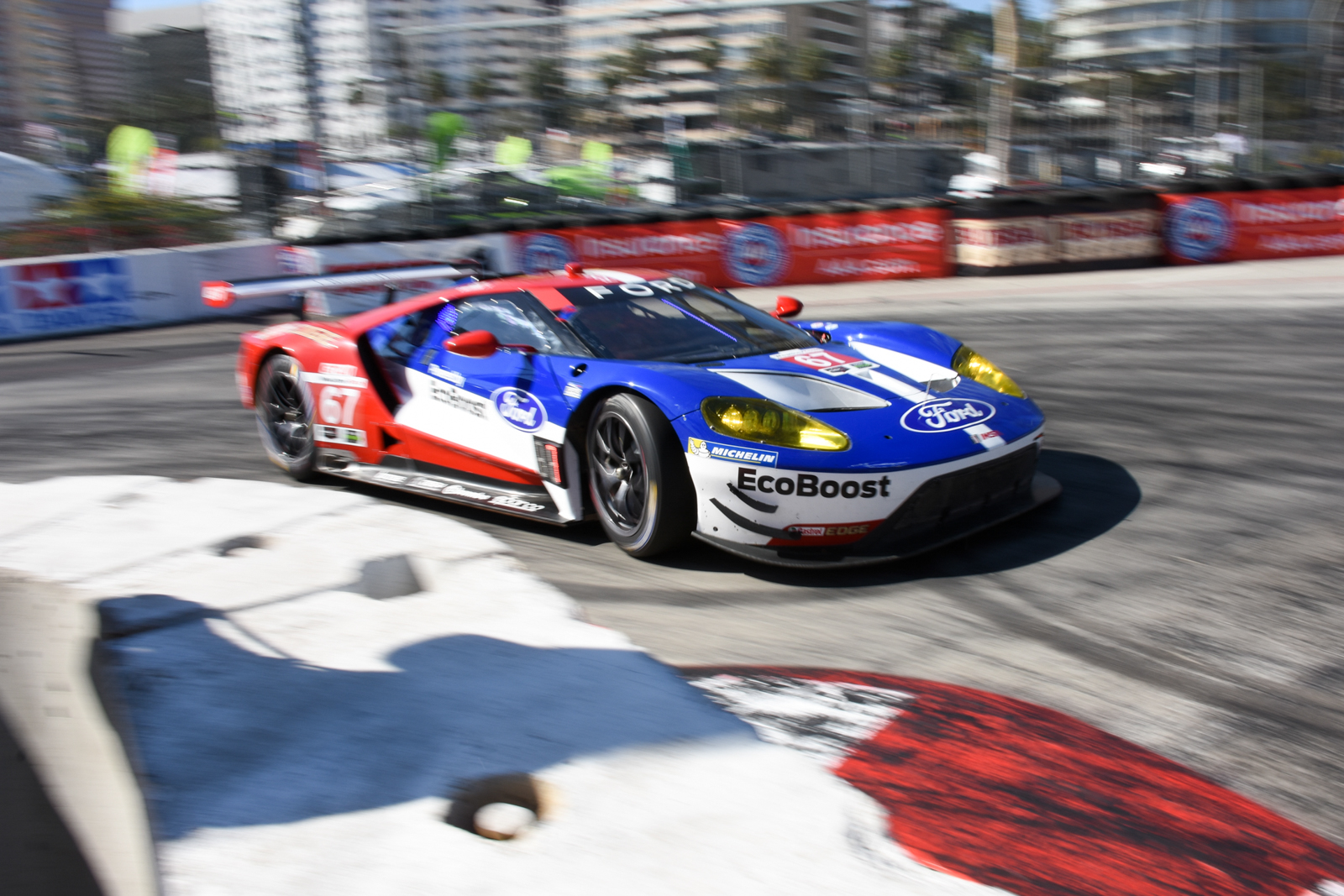 The 43rd Toyota Grand Prix of Long Beach roars into Southern California in just over a week, and it’s one my favorite motorsports events of the year. The best drivers and teams from INDYCAR, IMSA, and more descend upon the beach city for a weekend filled with fast cars, fried food, and fun!

I’ve been going to the Grand Prix of Long Beach for many years, but 2016 marked the first time that I attended as a journalist/photographer. I walked away from the race with some amazing photos thanks to the additional access granted by a photographer’s vest. 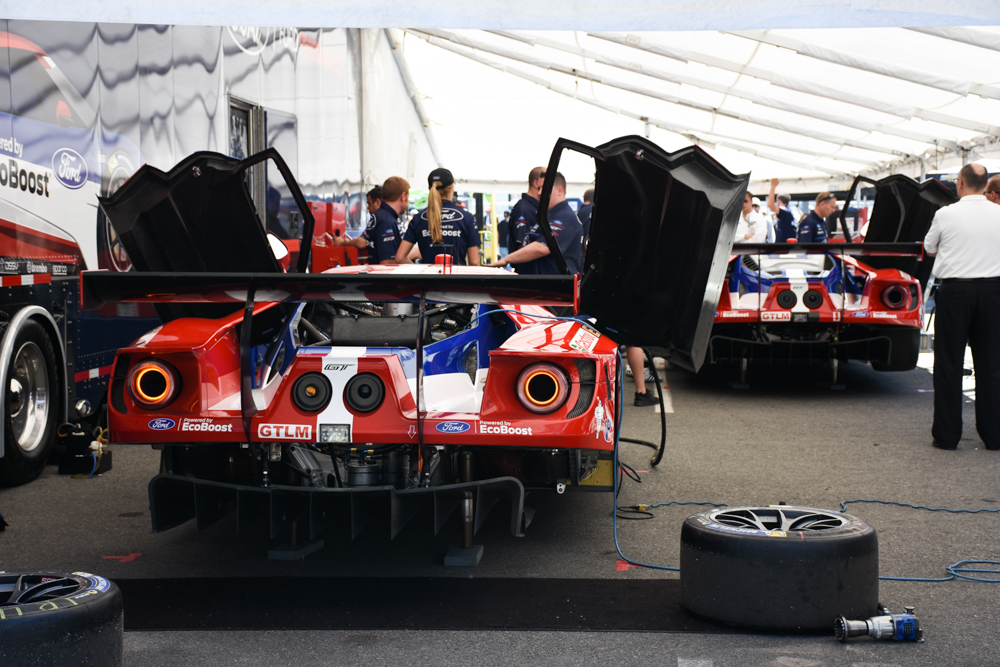 There are a few racing series that compete on the streets of Long Beach over the weekend, with INDYCAR being the main event that takes place on Sunday. Funny thing is, I usually only attend on Saturday to watch the IMSA race because it features production-based cars that I can identify with. This is where you’ll find race-prepped Corvettes, Ferraris, Fords, BMWs, etc. — all the best versions of road cars you wish you could build!

Here’s a bit of locals-only trivia: since the circuit takes place on the public roads of downtown Long Beach, you’re able to drive on the “track” in the weeks prior to the race as the events crew is setting up barriers and grandstands — you can cross the actual start/finish line and feel like a professional driver! After the race weekend, when all the barriers and fencing have been removed, you’ll still see the red and white corner paint and tons of tire marks on the road.

Check out some of my favorite photos from the 2016 race weekend, and get your tickets for the 43rd Toyota Grand Prix of Long Beach here. 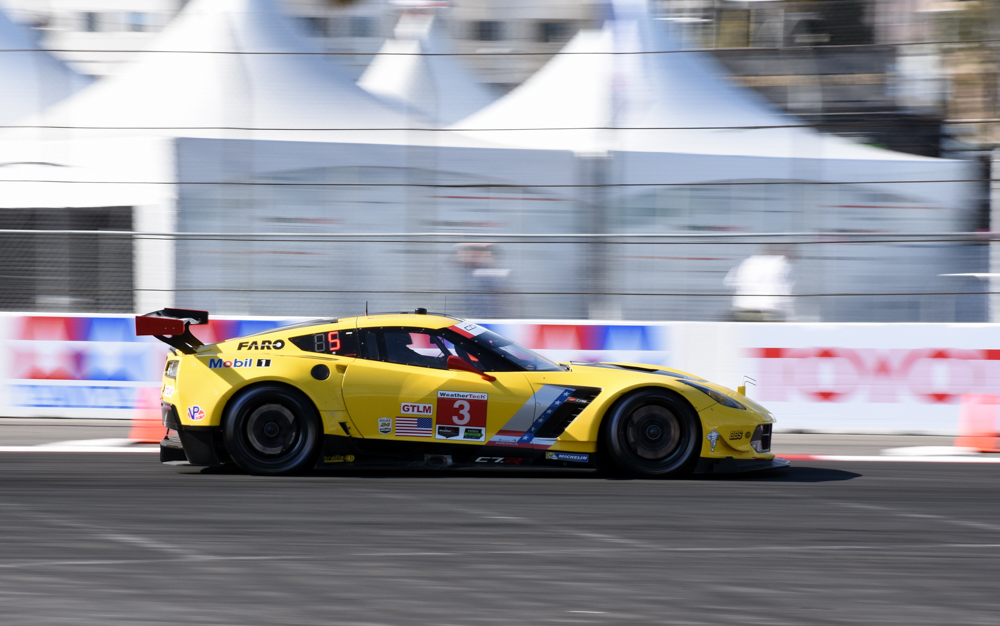 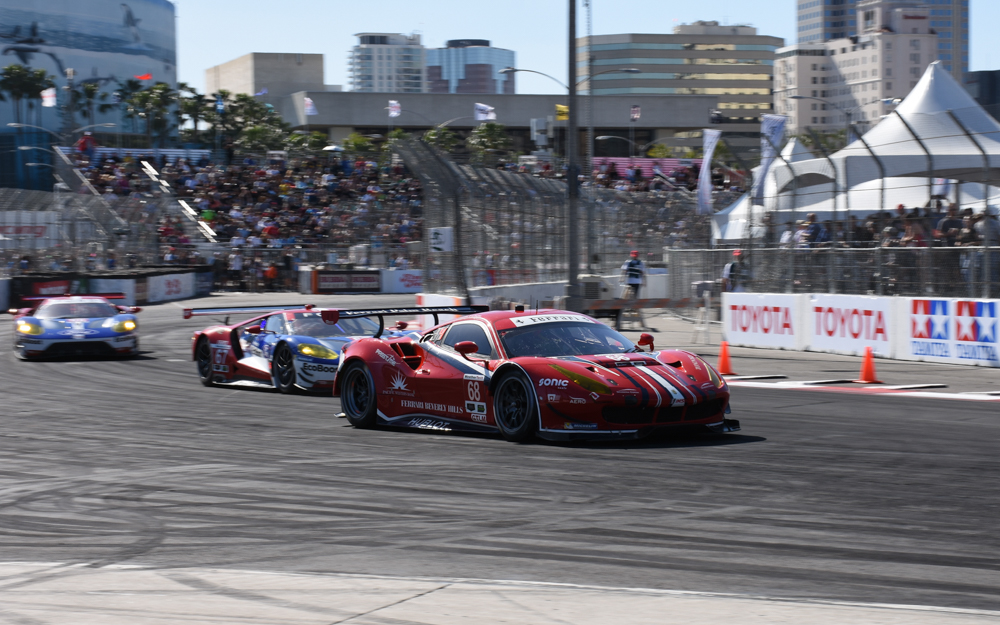 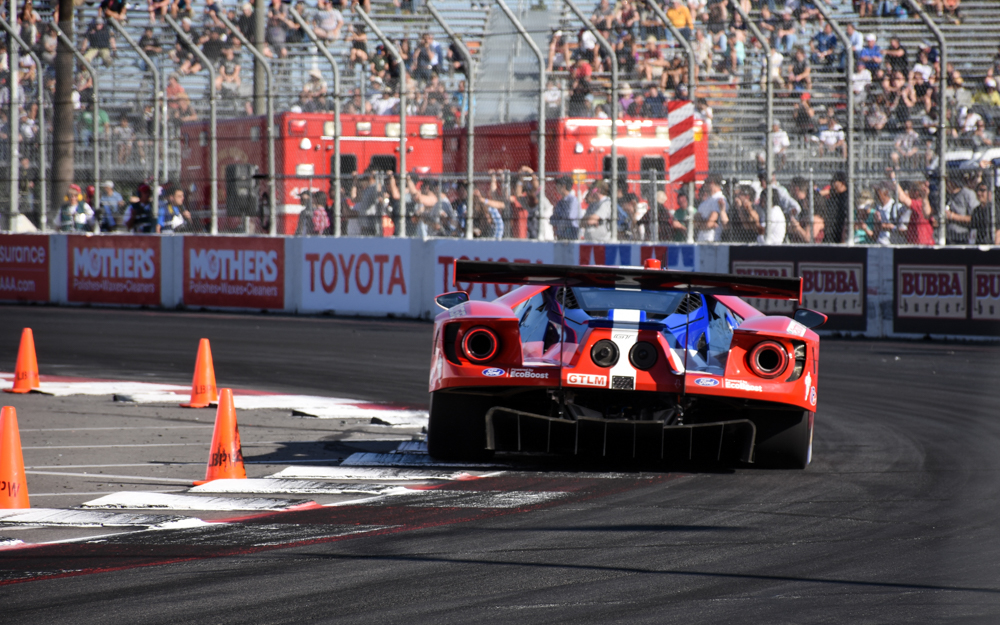