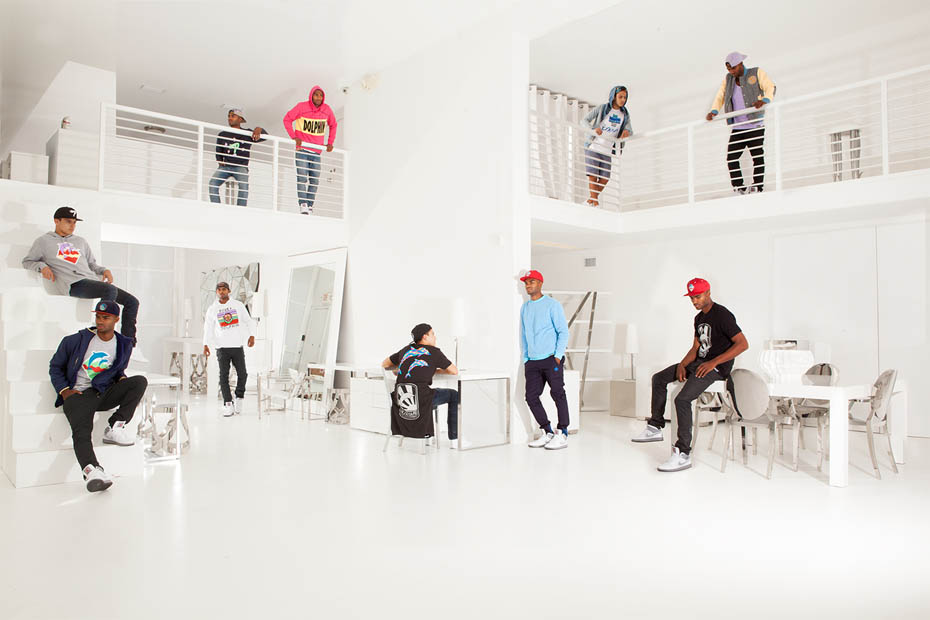 I discovered Pink Dolphin clothing on Instagram a few months back and took an instant liking to them, but had some reservations. Would this California based street wear clothier with their ocean themes and “gender bending color schemes” be able to hold their own in New York City?

Founded in 2008 Pink Dolphin was the creation of creative director and co-founder Cena Barhaghi who with $400 cash and his friend/CEO Neima Khaila created a top-tier street wear company. The color schemes and graphics alone make the clothing unique, but Pink Dolphin went a step further to insure its uniqueness: each item is only printed once. Meaning when it is sold out, it’s sold out. With only two retail stores, one in San Francisco and one in LA, you’d think you’d have a minute to get the new looks, but also available online in 17 countries items can go fast. 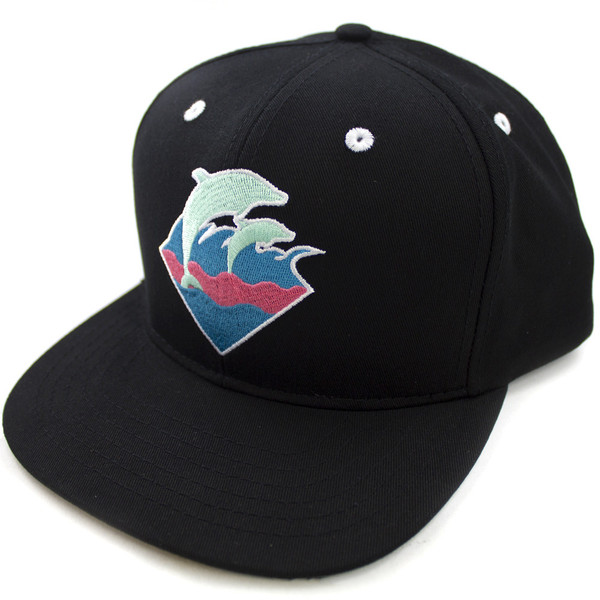 Thankfully I got my Spring Waves Snap Back before they slapped the “sold out” banner up on it online. Hopefully, with today being the first day of spring, warmer/brighter days are upon us east-coasters so I can breakout the rest of my gear from their spring line: a t-shirt and reversible windbreaker. The windbreaker I admit I’ve worn, but only around the house because the fleece is so damn soft. And to answer the question of whether Pink Dolphin works out east, I wore the hat out one night and my friend instantly said, “I love that hat. I’m stealing it.” So, I’m pretty confident Pink Dolphin’s spring line is going to be well received from coast to coast. That is, of course, weather permitting for us easterners.

The spring 2014 line can be seen in the video below.

Bonus video from fall 2013 featuring a personal favorite of mine and rising star, Pia Mia!