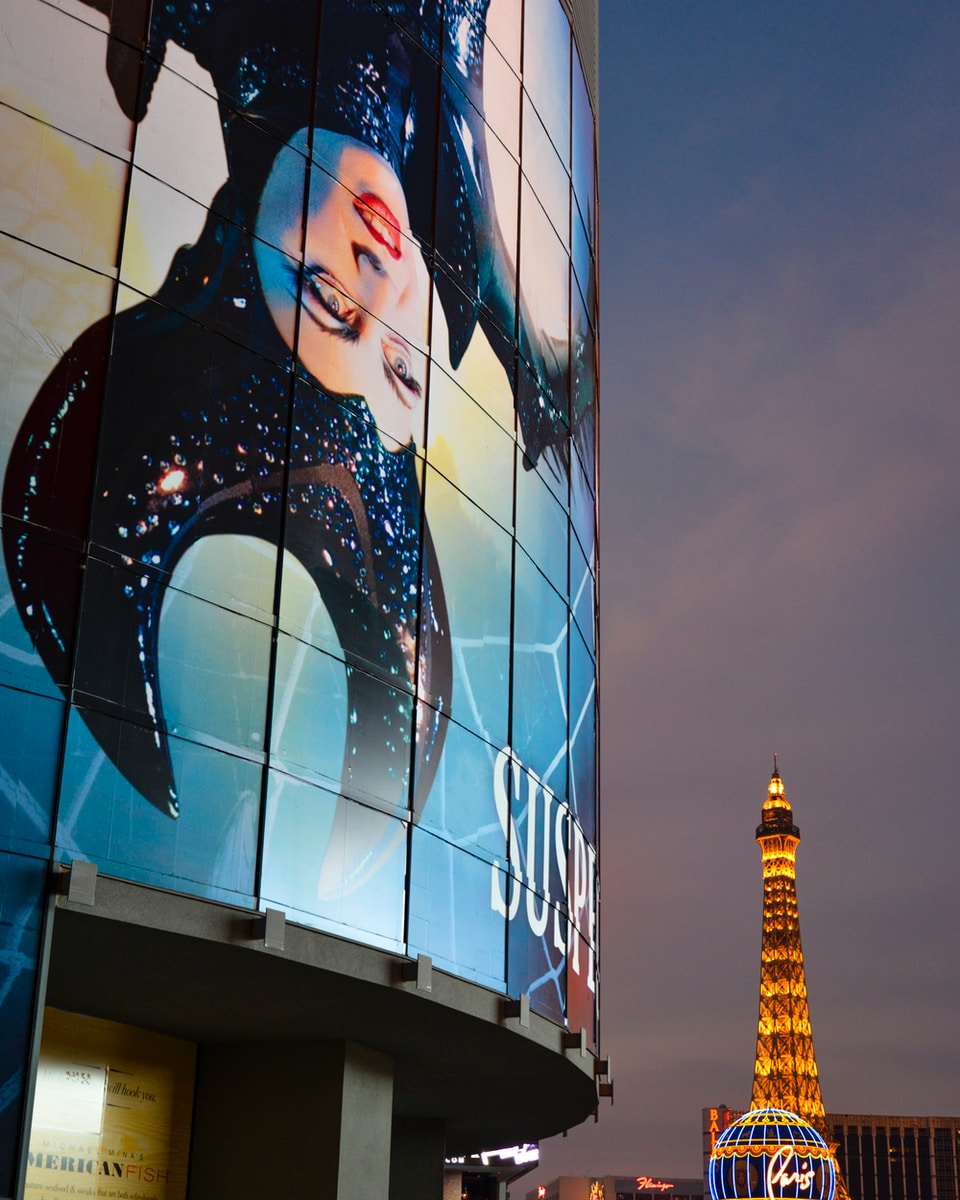 Back in 1984, a group of 20 street performers became the first version of the Cirque du Soleil Entertainment Group. In the nearly four decades since its inception, Cirque has wholly redefined the performing arts and become a world leader in unique live entertainment. The group was initially formed in Montreal, hence the French name, but has traveled the world sharing its wealth of talent with over 180 million spectators. Today, Cirque du Soleil is a massive operation with a number of tours and residencies operating worldwide at any given time. The group employs 4,000 people, 1,300 of whom are performers from almost fifty different countries. There is no corner of the imagination that this troupe of performers has not plumbed in their search for the next exciting, inviting, disturbing, and exquisite performance piece. The best Cirque du Soleil shows are the ones that leave a lasting impression. These shows erupt into being, featuring acrobats and dancers testing themselves into impossible shapes, spangled and bedazzled costumes, and incredible choreography. Audiences are transported to otherworldly destinations and every show is an entirely unique experience.

Join us now as we take a look at what it is that makes Cirque du Soleil the spectacular that it has become.

Cirque du Soleil (Circus of the Sun) is, after all, a circus, and what is a circus without acrobats? Some of the best acrobatic performers in the world find a home at Cirque du Soleil. Not only does it take an incredible amount of training and talent to even get a foot in the door as a performer, but once they’ve joined, the Cirque acrobats and performers train extensively. There are even a few Olympians among the performers! The stunts that these performers pull off defy gravity and even logic, so they have to be in top form at all times. While the Cirque takes safety very seriously and has a number of precautions in place, these acts are still incredibly dangerous so only the very best performers qualify for the job.

No doubt one of the first things that come to mind when anyone mentions Cirque du Soleil is the outlandish and exquisite costumes that are put together for every show. Not only do the costumes have to help create the experience by looking incredible and reeling the audience into the fantasy that the performers are creating, but they also have to be practical and safe for the performers. Three hundred artisans work for the Cirque group full time, making textiles, garments, and shoes. Some of the costumes in the water-based show O are made from shower curtains and foam so that the performers float better! The staff working on O in Las Vegas reportedly do 60 loads of laundry every night that there’s a show.

Each part of the show, the costumes and makeup, the performers who wear them, the venue, and of course the lights and music have to come together seamlessly to create the incredible worlds that Cirque du Soleil takes us through when we watch a show. The first composer for Cirque was Rene Dupere, a French Canadian composer who worked for the circus between 1984 and 2009. All of the music used in every Cirque show is completely original and created for that show alone, except for the shows created to honor great musicians. The dynamic lighting designs are always executed flawlessly and only serve to further enhance the beauty of the many worlds that the Cirque performers create before our very eyes.

The sheer number of Cirque du Soleil shows in existence is staggering. Not only is there something for every taste, but there is something for people in a wide variety of locations worldwide as well. Cirque’s very first show had ten acts and appeared in 15 cities in Canada. At present, 23 Cirque shows are operating in different parts of the world, six of which are permanent shows in Las Vegas where many incredible performers show off their talents, and 12 of which are on tour. While many people might disagree on this, Cirque’s most popular show ever seems to be Algeria, which ran between 1994 and 2013 before being made into a new version of itself in 2019. Mystère is Cirque’s longest-running show ever. It premiered in 1993 and is still running to this day…that’s a lot of ticket sales!

Cirque du Soleil’s shows are incredibly expensive to produce, and it’s clear why! All of the time, effort, expertise, and training that goes into these shows make each one a masterpiece, a true one-of-a-kind experience. Have you ever seen a Cirque du Soleil show? Well, I bet you want to now!