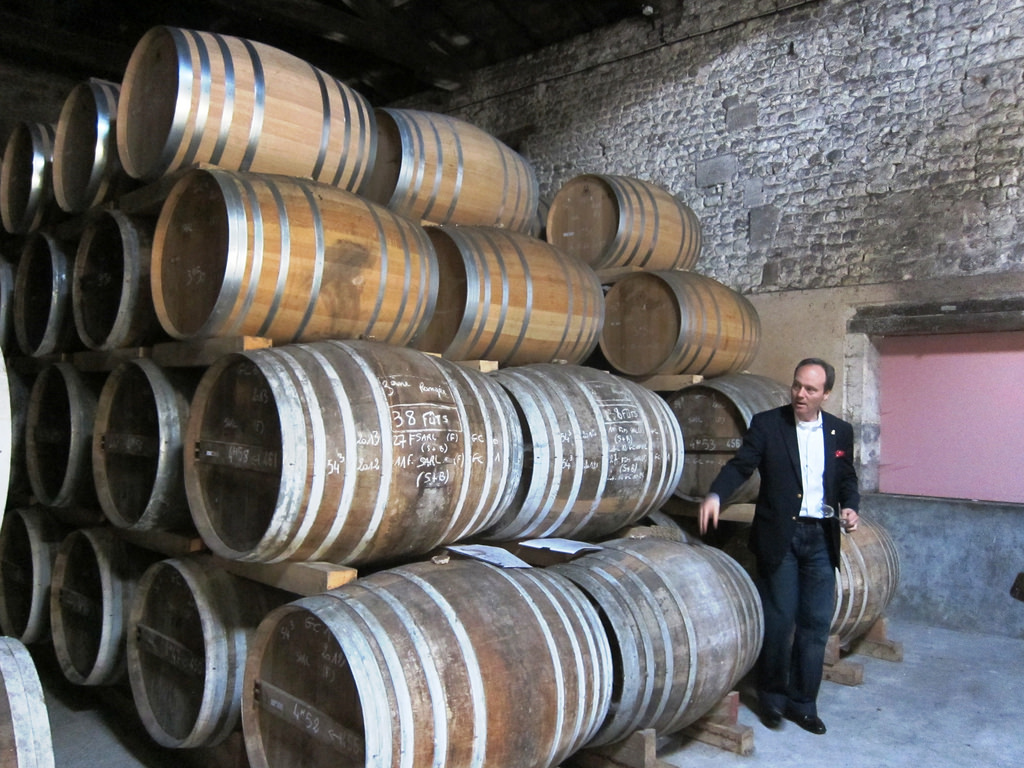 It’s time to celebrate rum.  This sweet, molasses based spirit is the subject of history. parties, late nights and early mornings, and ultimately delicious drinks.  And that’s why we love it.  The deep flavors invoke a feeling and memory; the taste of the Caribbean.  It’s the perfect spirit for the hot weathers, lazy days, and parties.  First distilled in the 17th century on sugarcane plantations, this liquor has been used to keep spirits high on long voyages, as currency  by pirates, and off course feeding the masses during spring break in the Caribbean.  It has a fanciful history in this world, and it’s about time it was honored  in a way befitting of a legend.  Luckily, National Rum Day is coming up on August 16th.

To help celebrate, we wanted to share two new recipes for our fans to enjoy this weekend.  While we could go on about the fundamentals of enjoying the rum neat or in simple cocktails, we gave both of these drinks a shot and felt that the spirit was well defined and enhanced in their own, unique ways.  Working with BACARDI and Mount Gay Rums, we have for you two recipes, one using the clear rum Bacardi Superior, and the other using the dark Black Barrel rum from Mount Gay.  What better way to celebrate than with a drink or two and different types of rum?

* To make the coffee scented simple syrup, bring 1 ½ cups of water to a boil, blanch 1 cup of espresso beans into the water for approximately 30 seconds, strain the espresso beans, add 1 cup of sugar and stir until the sugar dissolves. 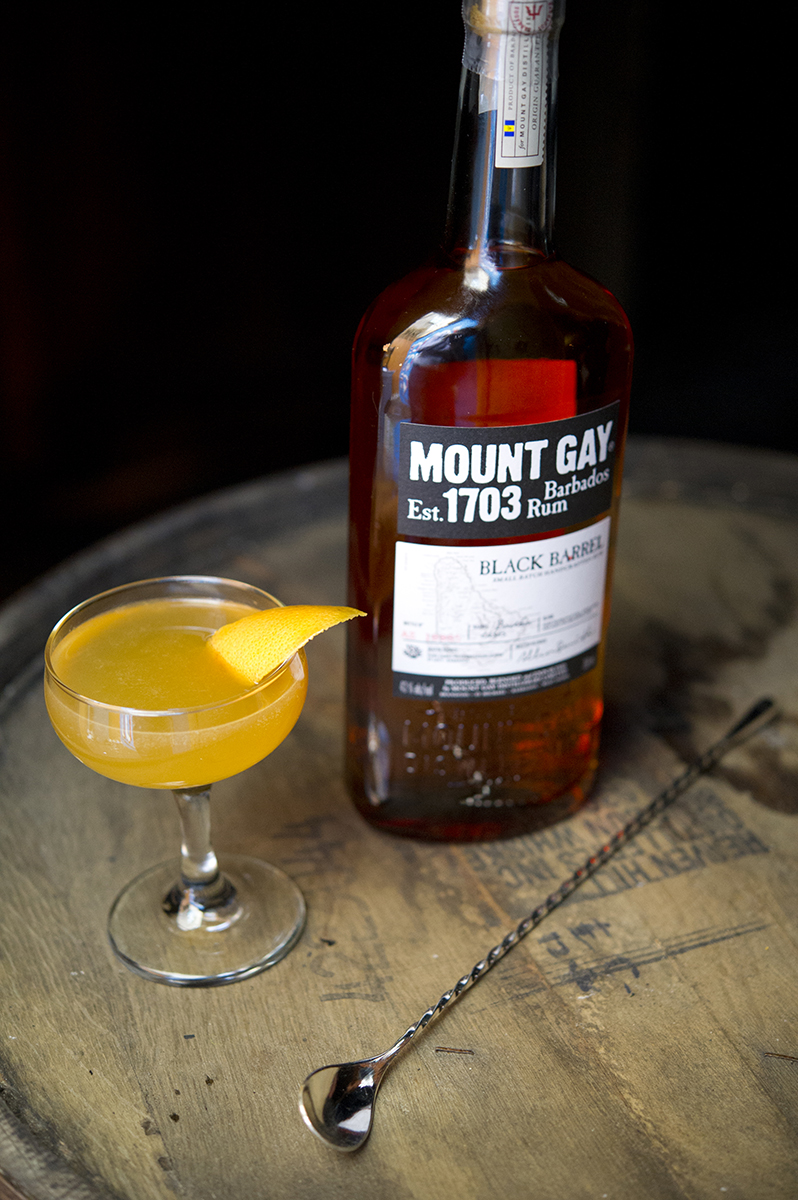 Preparation – The night before serving, freeze two large blocks of ice. Either a quart container or something larger will work.
Ingredients

Instructions: In a large bowl, stir together 1 quart water and the sugar until dissolved. Add Rum, Cognac, Lemon Juice and remaining Water. Stir until the color is consistent. Add the large blocks of ice as you can procure. Let the punch sit in the fridge for 20 minutes before serving. Garnish with Lemon Wheels.