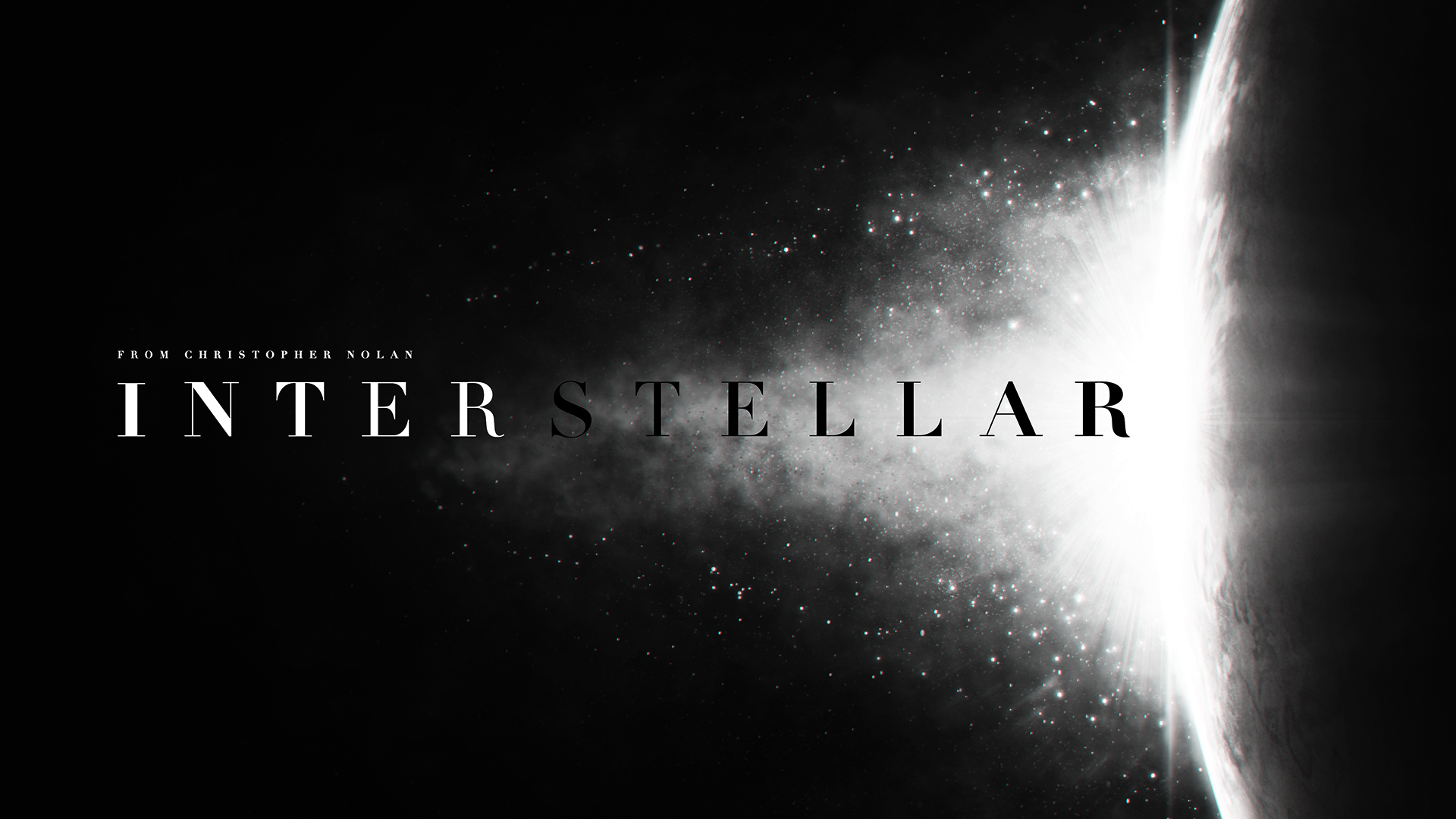 Interstellar: Heavier Than Gravity Itself

When I say Interstellar is heavier than Gravity, I am of course referring to last year’s hit movie starring Sandra Bullock in the astronomical version of Castaway. It was armrest-gripping stuff – and I loved every minute of it – but it wasn’t nearly so thought provoking or mind bending as Interstellar. Gravity was the journey of one woman. Interstellar is the journey of the human race, if quantum relativity equations are to be believed, anyway.

There’s an awful lot of science-y stuff in Interstellar, and I can’t even begin to explain it. But astrophysicist Kip Thorne can. He’s the one who came up with the design theories behind the film’s visual playthings, including a wormhole and a supermassive black hole. And don’t forget about the space-time shenanigans that go along with them. But you don’t have to be a space-geek to enjoy Interstellar. It’s compelling on so many levels, in fact, it’s hard to keep track of what to care about most.

Directed by Christopher Nolan, Interstellar is full of star-power (heh). You’ve got major leading-man material in Matthew McConaughey, two fantastic leading ladies – Anne Hathaway and Jessica Chastain – and the venerable Michael Caine, who always classes up the place. There are many more familiar faces as well, but I have to save at least a few surprises for you to discover for yourself.

Of the whole cast, however, McConaughey deserves a special shout-out for doing most of the heavy lifting in this nearly three-hour cinematic odyssey. He’ll move you to laughter and to tears (if you’re of such a mind), none of which is surprising given the incredible work we’ve seen from him over the last few years. Interstellar is light-years from How to Lose a Guy in 10 Days, and the whole planet is the better for it.