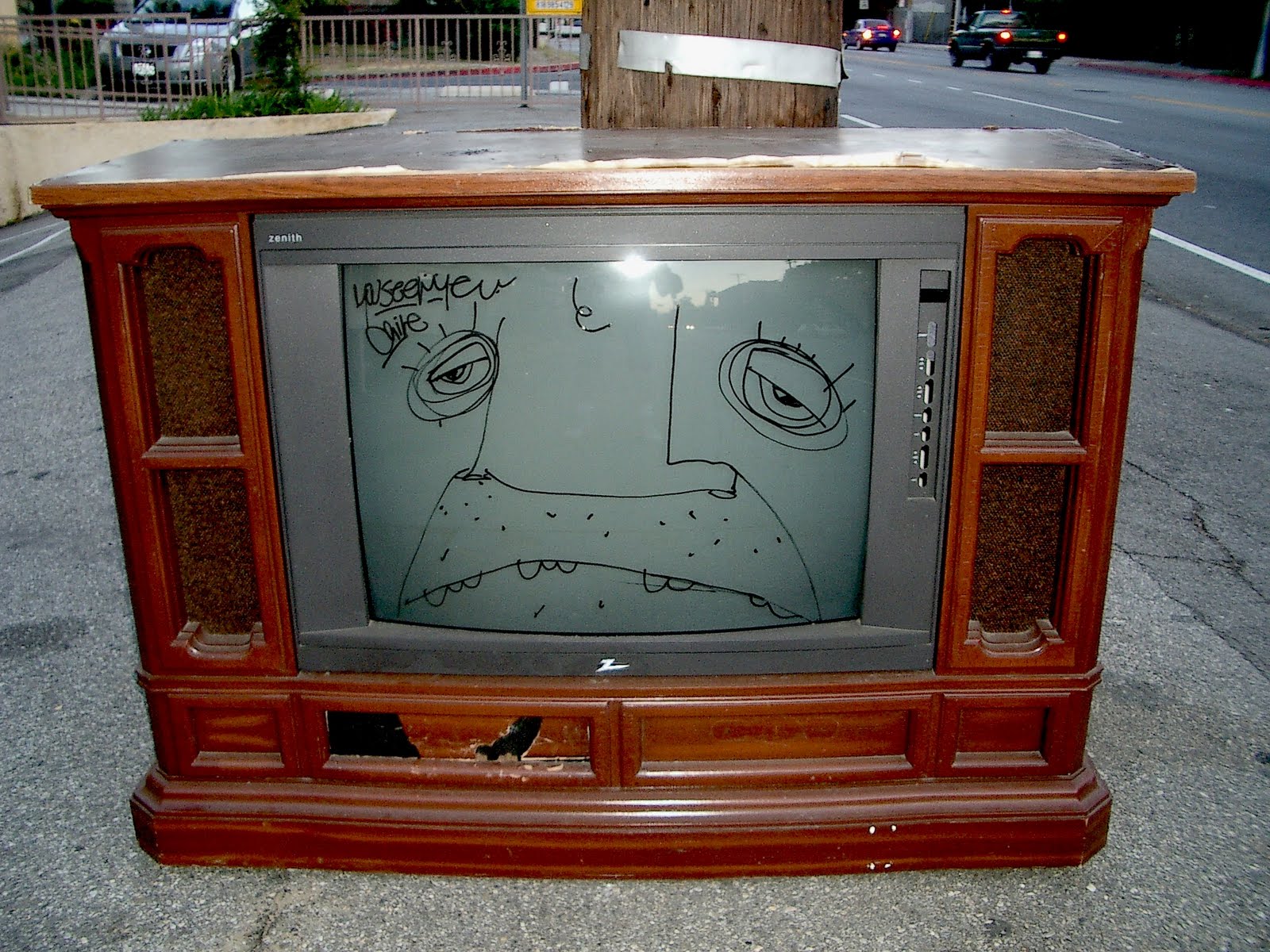 The Downsides of Streaming

These days, when it comes to meeting our entertainment needs, it’s all about Netflix, Hulu, Amazon Prime, and Spotify. Streaming has well and truly taken over our lives and transformed the way we consume media for good, but is that a good thing?

Most of us would broadly say that, yes, streaming is a good thing. It does away with the need for physical clutter, it’s less expensive than cable, and it enables you to watch exactly what you want whenever you want, and I can mostly agree with that, but there are, I think, some downsides to streaming too. Let’s take a look at some of them now.

Back in the day, if you wanted to watch the latest hit show, be that ‘The X-Files,’ ‘Frasier,’ or ‘The Sopranos’ you actually had to sit down and watch it for the most part, and because there were fewer channels, there was less choice of hit shows to watch. Sure, some people would set the VCR if they really couldn’t catch it live, but for the most part, consuming live TV was the done thing, which meant that everyone saw the same episode of the same show at the same time.

This was bad news for you if you missed it, but it was great for the majority who could head to school or work the next day and discuss the goings-on of Mulder and Scully or Seinfeld and the gang in minute detail. It was a fun way to bond, find your tribe, and make your favorite show even better, and you can’t really do it now for fear of spoilering someone.

The paradox of choice

Thanks to streaming companies, we can now all choose from literally thousands, millions even, of TV and movie options, which you might think is no bad thing until you consider the paradox of choice.

What’s the paradox of choice? You’ve probably experienced it once or twice when you sit down to flick through Netflix. It’s what happens when you have so many options to choose from that you can’t actually decide on any given thing. If you’ve ever spent your total allotted TV time trawling through the Netflix catalog, you know this particular pain very well!

This may seem like a universal good, but when you don’t have to sit through commercials, you don’t get the opportunity to stumble across a legend like Vince Offer and his ShamWow! or SlapChop or get the joy from watching a really well done ad like the Apple 1984 spot. Some commercials were fun or artistic so it’s a bit of a shame we see them less. That being said, it’s good to be rid of all the terrible ones too!

It’s only as good as your connection

Another downside of relying on streaming is that it is only as good as your internet connection, and if that goes down for whatever reason, you’re left without access to any of your favorite shows. One of the best things about Blu-rays and DVDs was that they were always waiting there on your shelf for the next time you wanted to take a trip to Twin Peaks or get back into Buffy.