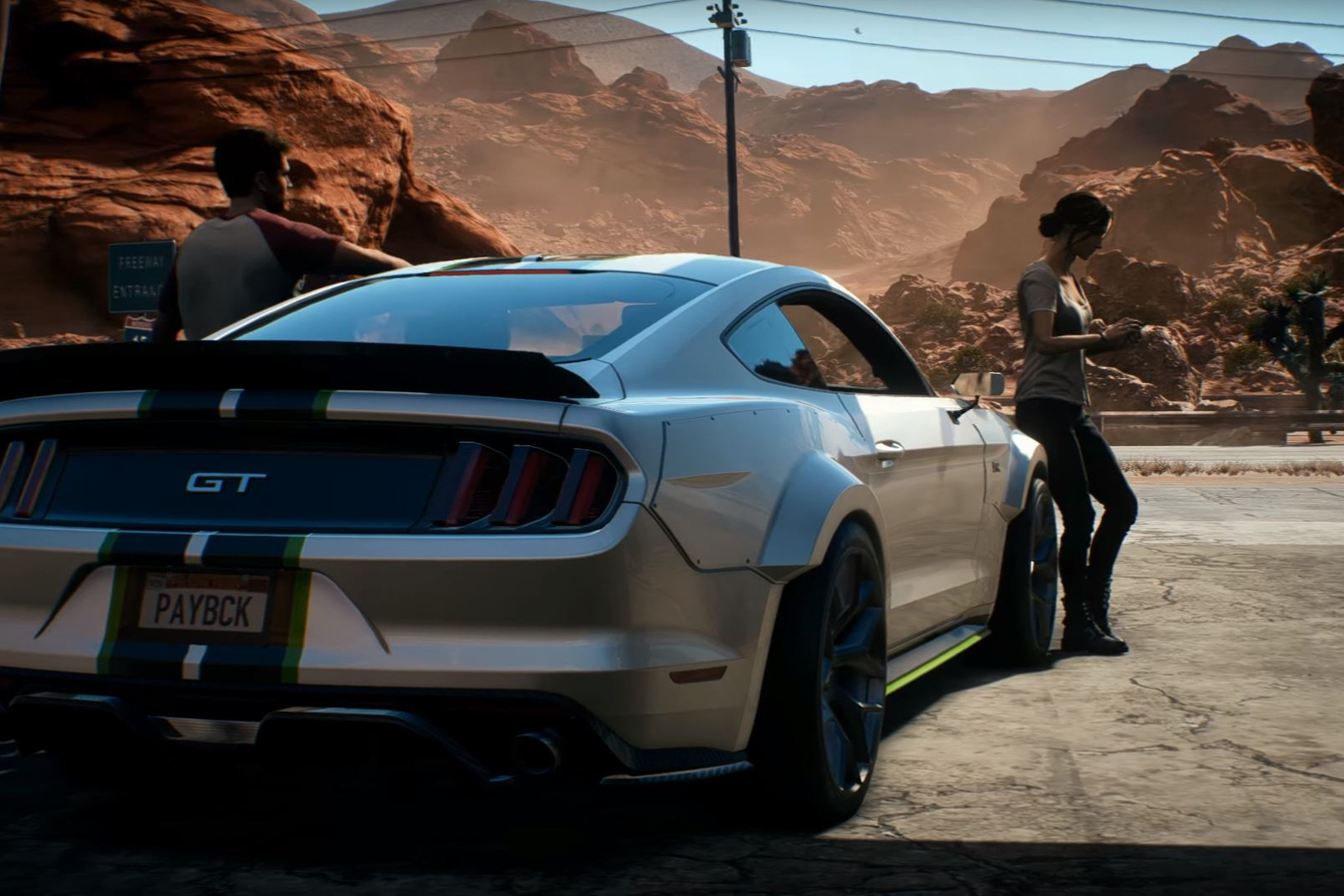 2017 is going to be a good year for racing video games — Project Cars 2 and a next-gen entry into the Gran Turismo series will be dropping later this year, and EA recently announced ahead of the annual E3 gaming expo the latest installment of their popular over-the-top racing franchise: Need for Speed Payback.

The story and inspiration for NfS: Payback seems to be lifted straight from the Fast and the Furious movies, with a diverse crew set out to get even with whoever wronged them in the past by running daring heists and smashing cars along the way.

It’s not the most original idea, but is definitely a breath of fresh air as the previous Need for Speed games were mostly focused on racing to boost one’s ego and reputation in a world inhabited by over-stimulated high schoolers with low self-esteem and an undying need to show off. 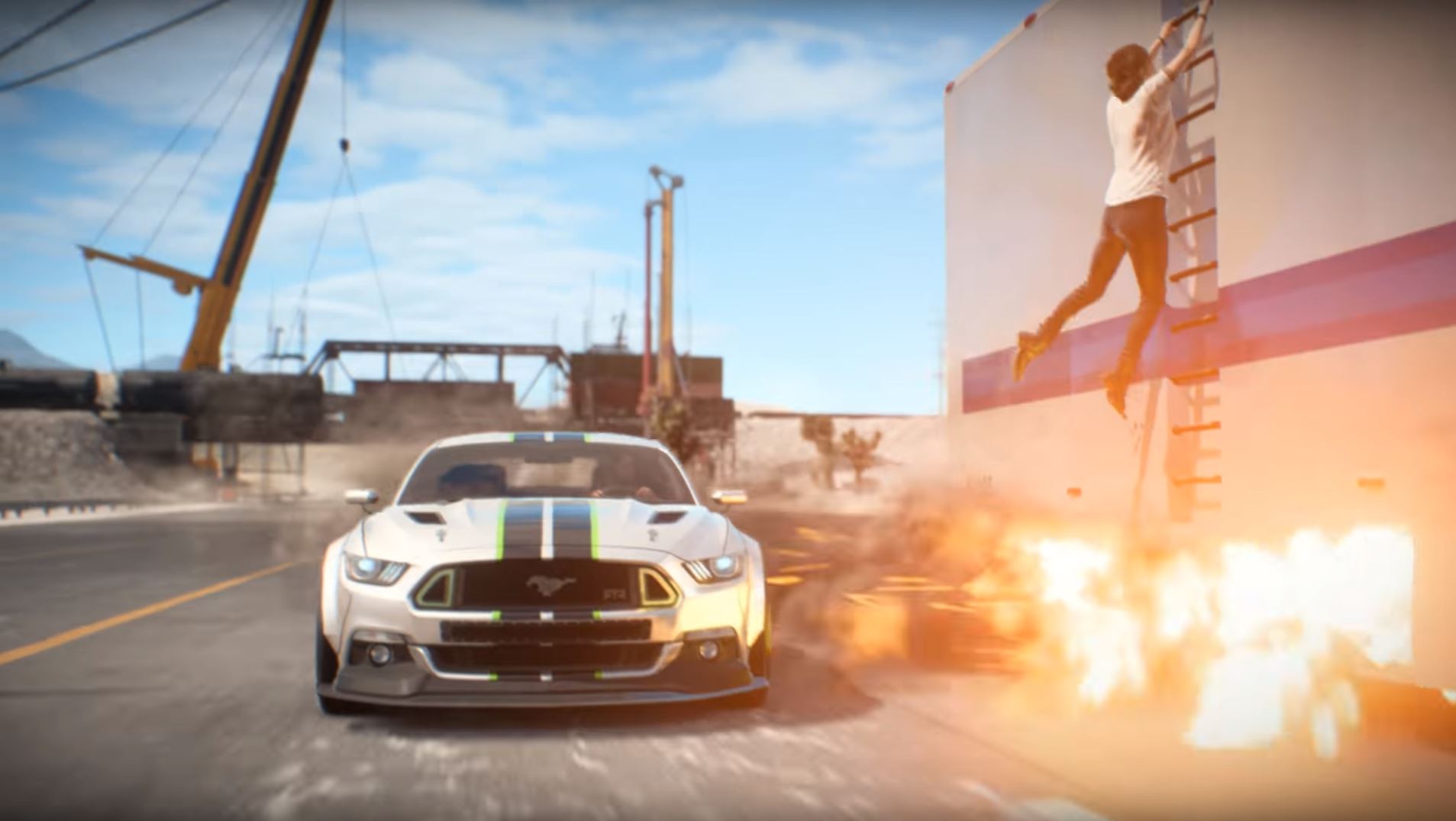 From what I can tell, the action in Need for Speed Payback is intense and very cinematic, and hopefully, the writing will be good enough to keep me invested in the cast of characters. Car/racing games have historically struggled with story-telling as most titles prioritize simulation or gameplay over a meaningful single-player campaign.

And as cheesy as the scenarios are in the Fast and Furious movies — jumping between moving vehicles, crashing other cars with seemingly little damage to your own car — I’ve always thought it’d be fun to be in control of the action myself. 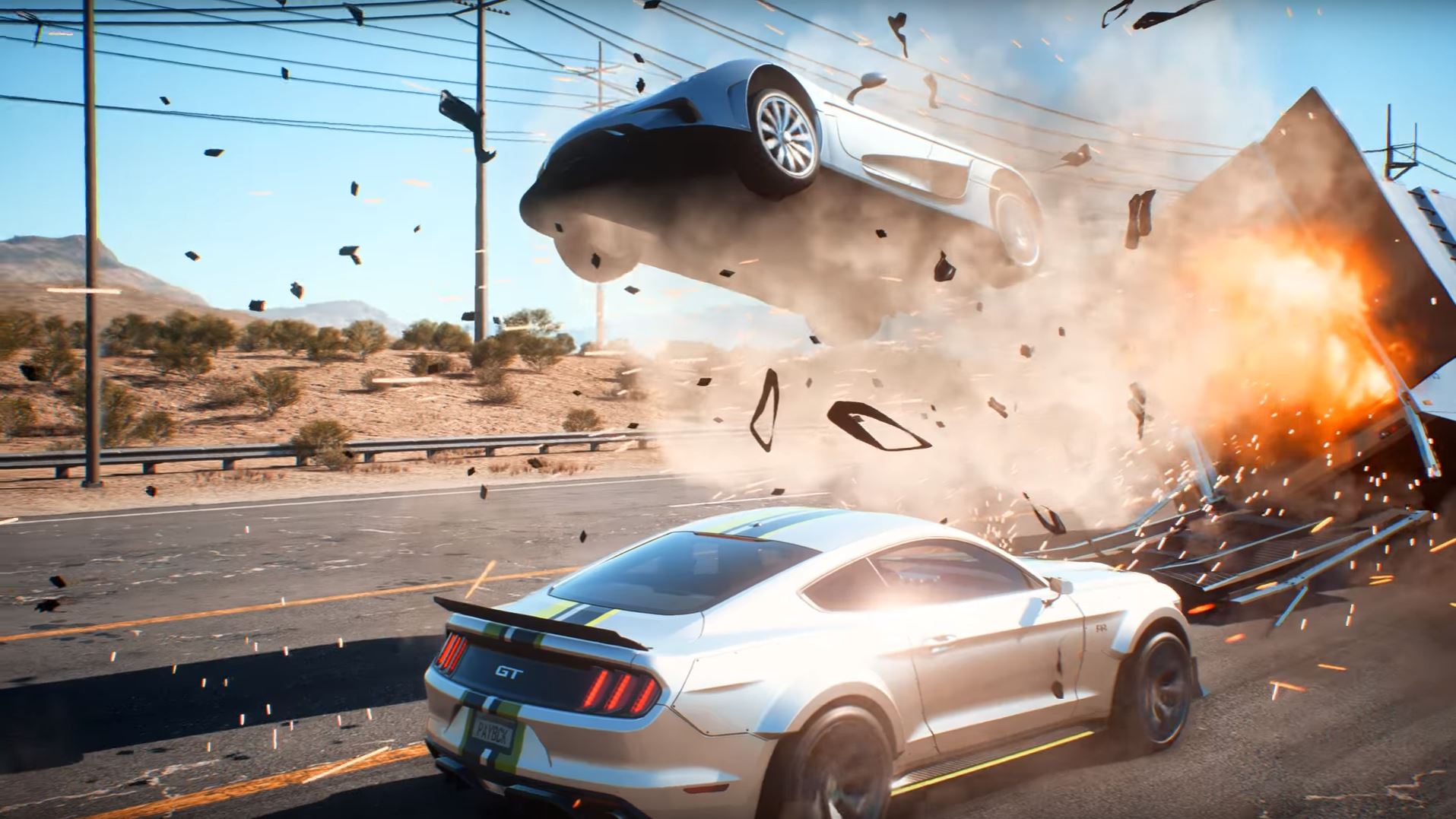 Need for Speed Payback is set for a November 10th release date, and I’ll be getting a closer look at the game itself during this week’s E3 Expo.

Learn more about EA’s Need for Speed Payback by visiting the official website.