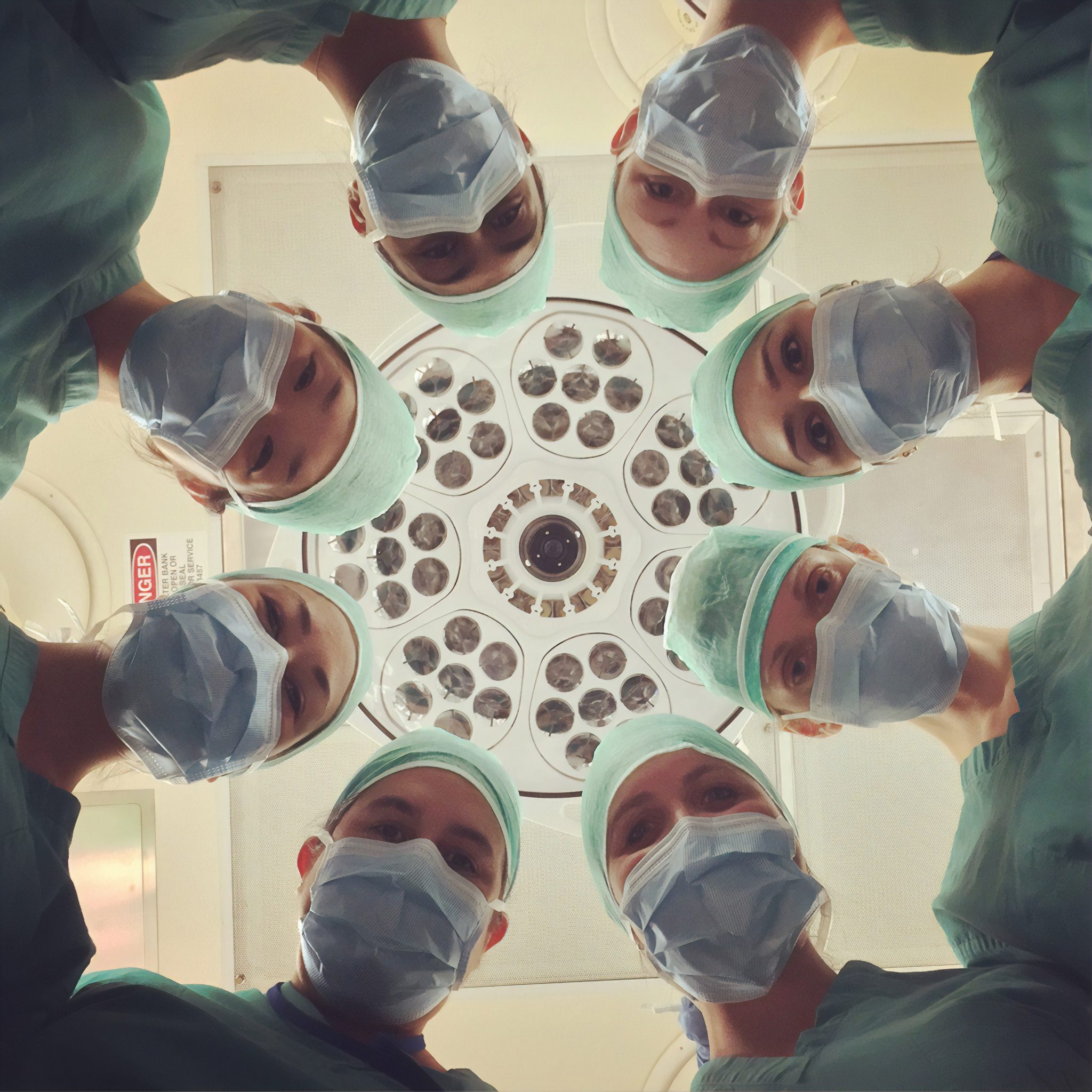 There is no one-size-fits-all answer to the question of what healthcare is like around the globe. Every country has its own unique system, which is shaped by factors such as history, culture, and politics. In this article, we will take a look at health systems in different parts of the world and explore some of the challenges they face.

The United States has the most expensive healthcare system in the world. According to a report from the Organization for Economic Co-operation and Development (OECD), Americans spent an average of $9,403 per person on healthcare in 2016. This was more than double what was spent in other developed countries such as Canada ($4,752), the United Kingdom ($3,992), and Germany ($3,895).

There are a number of reasons for this high cost. One is that there is a lot of expensive technology in the US healthcare system. For example, MRIs and CT scans are used more often than in other countries. Another reason is that drugs tend to be more expensive in the US than in other countries. This is because the US government does not regulate drug prices as closely as other governments do.

The high cost of healthcare in the US has led to a number of problems. One is that many people cannot afford to have health insurance. According to the Kaiser Family Foundation, around 28 million Americans did not have health insurance in 2016. This means that they cannot get the care they need when they are sick or injured.

Another problem is that even people with health insurance often cannot afford to pay their medical bills. A study from the Pew Research Center found that around 4 in 10 Americans have difficulty paying their medical bills. This can lead to financial problems and even bankruptcy.

There are several reasons for this difference. One is that the government plays a bigger role in controlling healthcare costs in Europe than it does in the US. For example, most European countries have national health insurance systems. These systems negotiate with hospitals and doctors to get lower prices for care.

Another reason is that Europeans use less expensive medical technologies than Americans do. For example, MRIs and CT scans are used less often in Europe than they are in the US. This is because European governments have more restrictions on when these technologies can be used.

The lower cost of healthcare in Europe has led to some problems. One is that there are often long waiting lists for care. This is because there is only so much money that can be spent on healthcare, so governments have to ration care. This means that people may have to wait a long time to get the care they need.

Another problem is that some European countries are struggling to pay for their healthcare systems. For example, Greece has had to make drastic cuts to its healthcare system in recent years due to economic problems. This has led to a decrease in the quality of care available.

The healthcare system in Asia is very different from what most people are used to in the Western world. In general, healthcare in Asia is much more affordable than in developed countries. However, there are often significant differences in quality between private and public healthcare facilities.

One of the biggest challenges facing healthcare in Asia is the rising cost of care. This is especially true in developed countries like Japan and South Korea, where the cost of health insurance has been rising steadily for years. In addition, many Asian governments are struggling to provide adequate funding for public health services. As a result, many people are forced to rely on private healthcare providers, which can be very expensive.

Another challenge facing healthcare in Asia is the lack of access to certain medical treatments and technologies. For example, many countries in Asia do not have access to the latest cancer treatments or other cutting-edge medical technologies. This can make it difficult for patients to get the care they need.

Healthcare systems around the world vary greatly in terms of cost and quality. European countries generally have lower healthcare costs than the US, but also have longer waiting lists for care. Asian countries have even lower healthcare costs, but also face challenges in providing quality care to their citizens. Hopefully, the knowledge gained from this discussion has helped raise awareness and understanding of the diverse healthcare systems in the world.