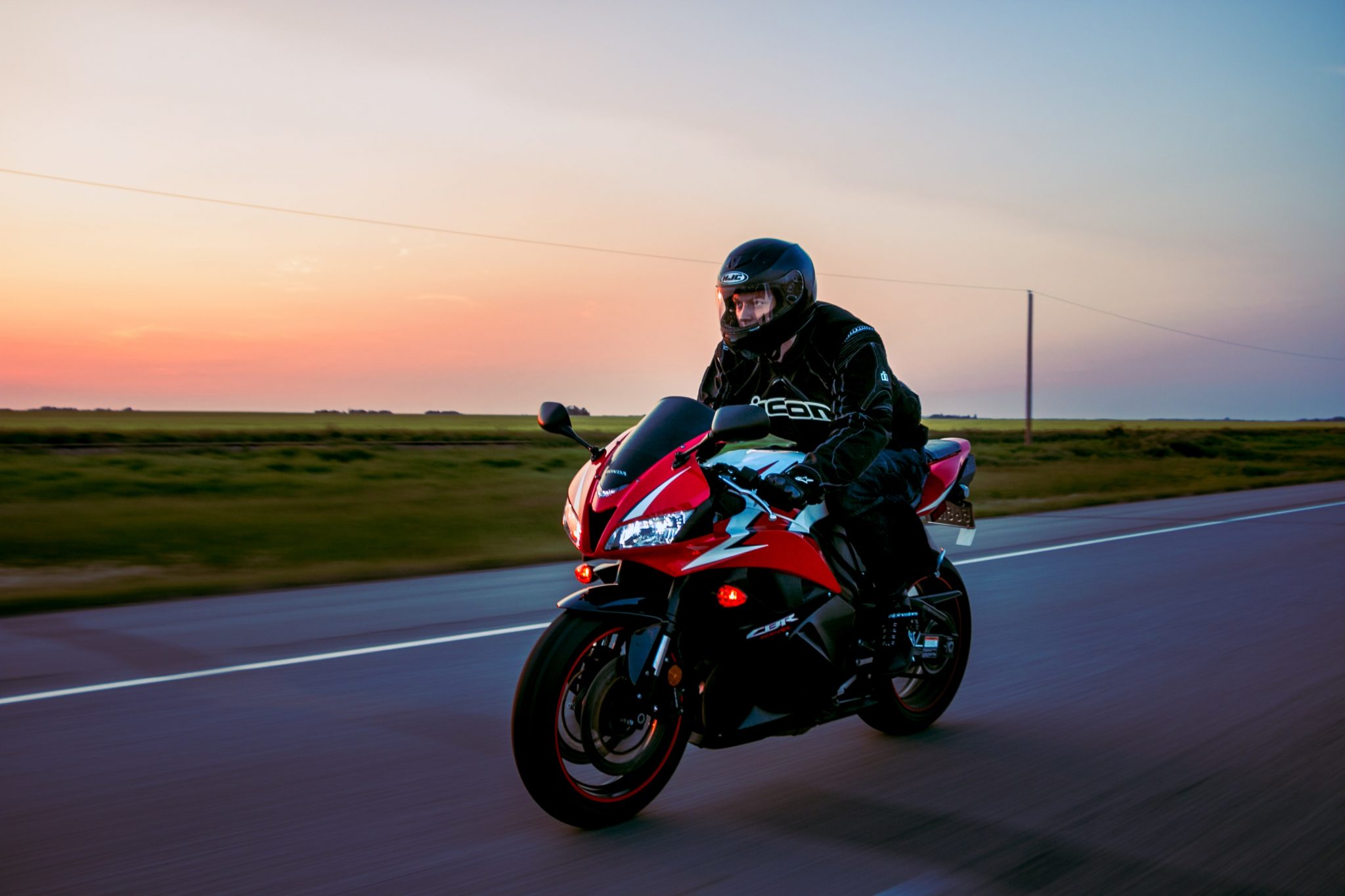 Dodgems: Avoiding Bikes As The Roads Get Busier

Since the very first motorcycle was invented in 1885, these vehicles have been tormenting other road users. While they are often faster, smaller, and easier to maneuver than cars, these machines always seem to be in the wrong place at the wrong time, and this is evidenced by the huge number of accidents which involve these vehicles. Some drivers expect motorcyclists to look after themselves, given that they are operating their own craft. In reality, though, making something like this safer is up to everyone, and there are plenty of steps you can take to avoid bikes when you’re using your car.

The vast majority of road accidents occur as the result of drivers failing to pay attention. Unlike a bike, though, most cars won’t be too heavily damaged by a minor bump, and it doesn’t matter too much if you have an accident. For riders, even slow collisions can be incredibly dangerous, with the smallest of bumps being enough to cause a fatality. Training yourself to look for bikes at junctions is crucial if you want to drive safely around them.

Of course, it would be an insult to say that everyone on the road pulls out of junctions or turns corners without looking. In reality, though, when you stare down the road to check if it’s safe, most people will be looking for cars, and a thin motorcycle can easily hide itself behind the pillars which form the structure of your car. Checking twice is a small price to pay to avoid having a bike hit you, especially considering how many riders choose black bikes and clothing.

Small vehicles don’t often have much trouble spotting motorcycles, as they don’t have very many blind spots. Larger vehicles, though, can leave a motorbike completely unseen, and this is extremely dangerous in urban environments. Cameras can be added to most cars to solve this, giving you a true insight into your surroundings, while also giving you evidence if you have to fight motorcycle accidents in court. Some machines are starting to be equipped with sensors which can detect threats like bikes for you.

Seeing a bike sail through the traffic when your stuck in a congested area can be very frustrating, especially if they force you to slow down in the process. It’s easy to find yourself being irritated by other road users. When emotions take control, though, it will be hard to keep yourself calm, and this can often result in accidents which simply didn’t need to happen. Improving your attitude and mood when you’re driving isn’t too hard, with mindfulness playing a substantial role in this.

With all of this in mind, you should be feeling ready to take on the challenge of avoiding bikes are the roads get busier. Loads of people find themselves in accidents each year, but the vast majority of them can be completely avoided, and it doesn’t take much effort to wipe out this threat entirely.