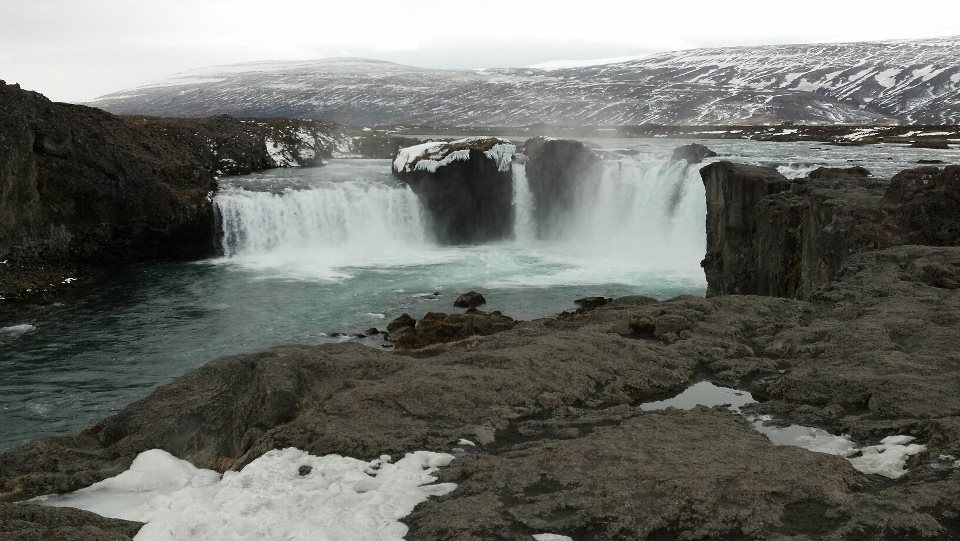 Discovering my Soul in Iceland

A few years ago four buddies and I decided that we were going to have one last adventure since we were all settling down; after many pints and much discussion we took the plunge and decided to travel to Iceland on the first ever direct flight out of Denver. During this time Iceland was not the international travel hub and destination that it is today so we had no friends or acquaintances that had ever been there, making the destination even more alluring. When we landed in Keflavik airport a few short months later we had no idea that we were about to embark on an adventure that would change the way we saw the world forever.

With the convenience of car rental in Iceland, we rented a Range Rover as we drove out of the airport toward Reykjavik, the landscape appeared before us; jet black but in no way desolate nor foreboding. The terrain is like an alien planet with black rocks and soil left over from ancient lava flows, it was striking and exhilarating yet still extremely welcoming and not as intimidating as one would think.  Black lava rocks jutted up like obelisks in the early morning light; the whole nation was so small, so isolated, so different, so very beautiful.

We arrived Reykjavik in the early morning hours, but to us it felt like late night due to the time change. We had a meal at the hotel and immediately started exploring the city before returning for a power nap before our planned late night outings. We went out to dinner at what we thought was a late 8pm but our waiter told us that the night life did not pick up at all until 11pm or even midnight. We were in Iceland during the summer, and right as the sun slowly set at 11pm, the locals poured into the pubs. It was here that I had my first truly Icelandic beer, Viking; a semi robust lager that drank easy and was refreshing, the perfect introduction to our adventure in Iceland.

The people of Reykjavik were amazing and many would buy us drinks when they heard our American accents, welcoming us to their small and close-knit nation. After many more pubs and many more pints our party was separated by 4am as the sun rose after a short night, an Icelandic last call of sorts. 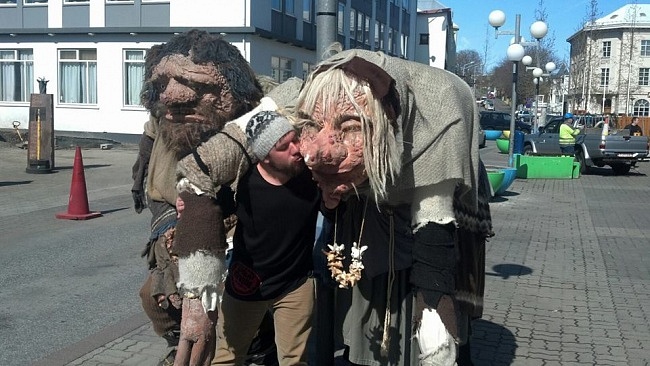 The next morning we departed on our trip to travel small village to small village; circumnavigating the entirety of Iceland on the country’s only continuous Highway. We explored waterfalls, glaciers, and the most amazing scenery any of us have seen.

When we got to the north side of Iceland we stayed in the fishing town Akureyri, the largest population center other than Reykjavik. At the small pub in the center of town the barkeeper showed us ornate wood carvings behind the bar that chronicled hundreds of years of Akureyri’s fishing past over shots of Brennivin, the harsh unsweetened Icelandic Schnapps.

After day upon day of amazing sights and geological beauty we returned to Reykjavik to spend one last night before returning home. We commemorated the night and the trip as a whole with the Iceland’s other local lager, Gull and shots of Brennevin; the perfect way to end the trip of a lifetime.