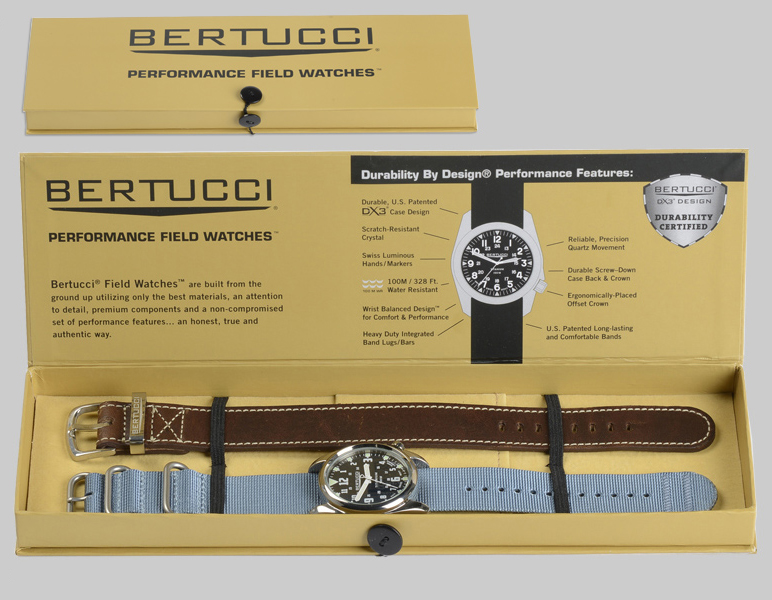 If there is a specific word that gets to the heart of what Breguet represents, it is invention. Since the Breguet brand was founded in 1775 by genius watchmaker Abraham-Louis Breguet, the reputable watchmaker has been awarded multiple patents for various innovations that even the most highly-regarded and lavish Swiss watch companies utilize presently and take for granted.

The French watchmaker’s most renowned invention is most probable the Tourbillon, for which he was granted a patent in 1801. Breguet’s brilliance and winning mentality have left an indelible mark on culture and watchmaking, and the world of craftsmanship would not be the same without them. Featured here in this article are the inspiring things about this luxurious, versatile, and creative watch brand.

A Brief History of Breguet

Breguet was established in Paris by Abraham-Louis Breguet in 1775. It’s among the world’s longest-running luxury watch companies. Abraham-Louis was born in Neuchâtel, Switzerland, but he spent the majority of his career in Paris. Consequently, the brand is regarded with Swiss and French origin. The French watchmaker is now part of the Swiss Swatch Group, and all of the watches are made in Vallée de Joux, Switzerland.

The 225th anniversary of the French watchmaker was celebrated in 2000. The following year, it honored the 200th anniversary of its creation, the Tourbillon. Breguet received patents for two inventions in the same decade. Both patents were for the same watch: the Breguet “Le Réveil du Tsar” alarm watch. The patents covered a column-wheel that activates or locks the alarm, and a mechanism that synchronizes the alarm with the local time.

The Swiss watchmaker also invented the self-winding Tourbillon movement and received a patent for a titanium balance. The Tradition line was launched in 2005. The French watchmaker began using a certain amount of silicon components inside the watch movement a year later. Magnetic fields cannot affect silicon components, so this was a first.

The Tradition 7047 Grande Complication Fusee Tourbillon, Marie-Antoinette pocket watch, and Classique 7637 Grande Complication Minute repeater were manufactured also years after. The French watchmaker invented the magnetic pivot, a shock-protection mechanism, in 2010. Its purpose is to level off and regulate the efficiency of the balance wheel.

Breguet is distinguished by its one-of-a-kind conjunction of advancement, elegance, and mechanical constraints. Breguet typically employs highly complex in-house movements that are housed in classic cases. This implies that even their sportier watches, like the Breguet Transatlantique Type XX and the Breguet Marine, have a “classic” appearance.

Despite being a wholly-owned subsidiary of the Swatch Group, Breguet watches are powered solely by in-house movements. This involves the Divers Watches from the Marine and Transatlantique Collections. Breguet Marine models employ an in-house automatic movement including the 517GG, 519 R, 583 Q/1, and 554.3. The Breguet Transatlantique, on the other hand, is driven by various in-house movements including 58 and base movement Lemania 1350, 582 Q, and 589 F.

Breguet is a top-class luxury Swiss watchmaker with French roots. Breguet, like Jaeger LeCoultre, “The Holy Trinity,” and Blancpain, is the pinnacle of Haute Horlogerie, or high watchmaking. Breguet was acquired by Swatch Group in 1999, and the company used its industrial and economic strength to enhance the brand, as well as its technical tools and strategies, to maintain the art of higher craftsmanship.

the French watchmaker even created a double Tourbillon, created a new movement annually, and recorded over 77 patents. Breguet’s extent, performance, and quantity of horological advancement made itself a benchmark in Haute Horlogerie. When it comes to brand correlations, Breguet is thought to be higher in the Swiss luxury watch hierarchy than other luxury brands.

In terms of production capacity, the French watchmaker is extremely rare and exceptional. The brand is known for its horological brilliance and has a long and glorious history. Breguet is synonymous with true, ground-breaking creativity. Their brand can render you with complex movements. This isn’t, however, the most athletic brand available. Breguet watches and tool watches are opposed. If you favor a watch with a classic and dressy design, Breguet is appealing to you.